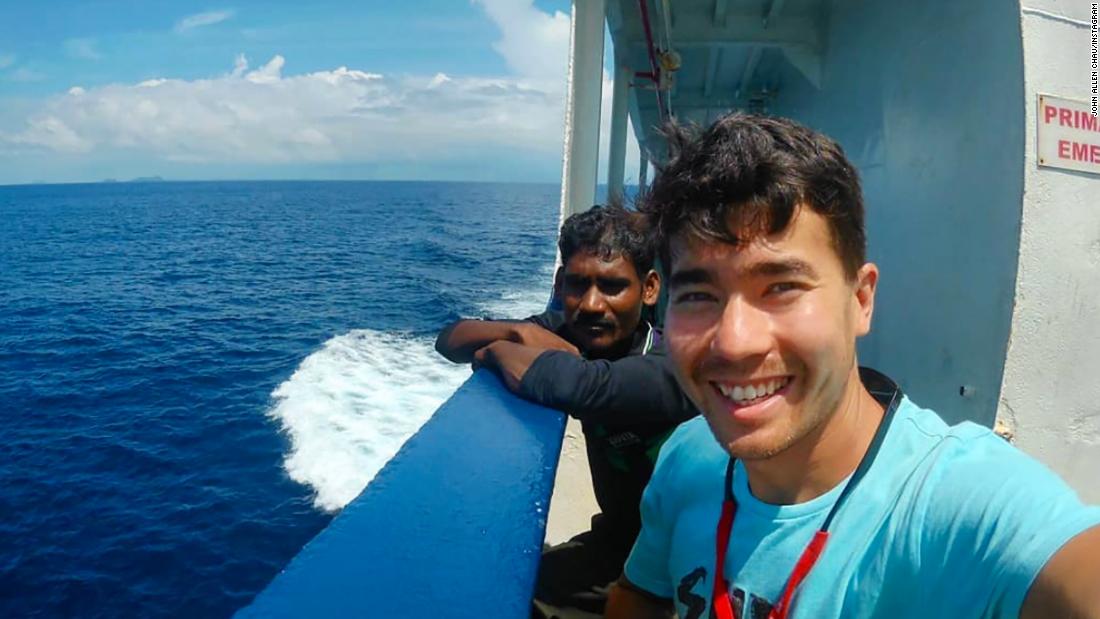 (CNN)The Christian evangelist who attempted to convert one of the world’s last remaining isolated tribes wrote of his convictions in pursuing the mission even in the face of open hostility and attempts on his life, according to diary entries and notes. 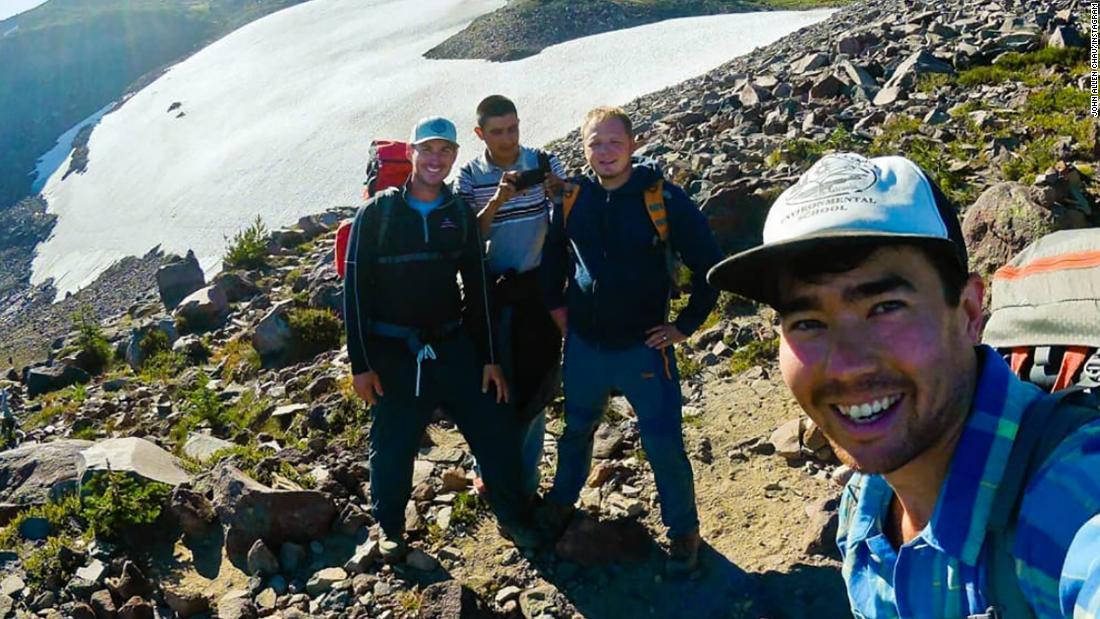 “I hollered, ‘My name is John, I love you and Jesus loves you,'” he wrote in his diary, pages of which were shared by his mother with the Washington Post. Shortly after, a young member of the tribe shot at him, according to his account.
In pages left with the fishermen who facilitated his trip to the island, his musings are a clear indication of his desire to convert the tribe.
“Lord, is this island Satan’s last stronghold where none have heard or even had the chance to hear your name?” he wrote. 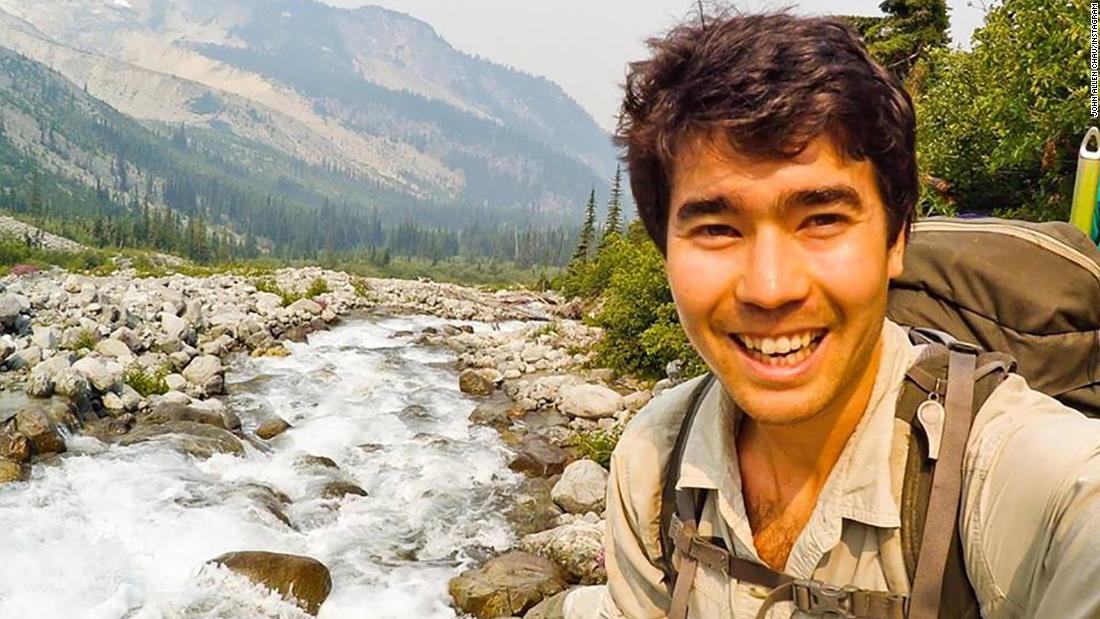 His notes indicate that he knew the trip was illegal, describing how the small fishing vessel transported him to the isolated island under cover of darkness, evading patrols.
“God Himself was hiding us from the Coast Guard and many patrols,” he wrote.
All seven locals who facilitated the trip have been arrested.

The Sentinelese live in complete isolation on the remote island in the Andaman archipelago, and are thought to have done so for tens of thousands of years. The tribe and their home are protected by Indian law to maintain their way of life and protect them from modern illnesses because they lack immunity.
Just more than a dozen people are officially thought to live on the remote island, which about 50 kilometer (31 miles) west of Port Blair, the capital of the Andaman and Nicobar archipelago, an Indian territory.
They represent some of the last people on earth whose way of life remains entirely undisturbed by modern civilization.
The island is a protected area, and people are not allowed to go within 5 nautical miles of it, after previous incidents of aggressive behavior toward outsiders were observed. In 2006, two local fishermen were killed by the tribes. 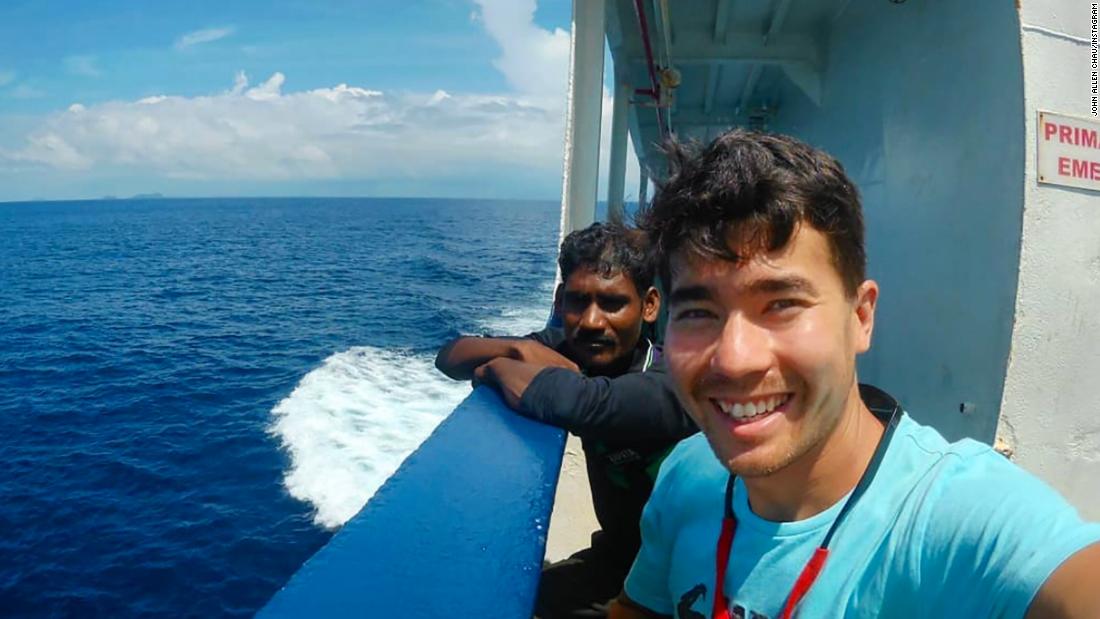 Dependra Pathak, director general of police of the Andaman and Nicobar islands, told CNN that Chau had made several trips to the island, returning to the fishing boat at least twice.
“The boat stopped 500-700 meters (1,640 – 2,300 feet) away from the island and (Chau) used a canoe to reach the shore of the island. He came back later that day with arrow injuries. On the 16th, the (tribespeople) broke his canoe.
“So he came back to the boat swimming. He did not come back on the 17th; the fishermen later saw the tribespeople dragging his body around.” 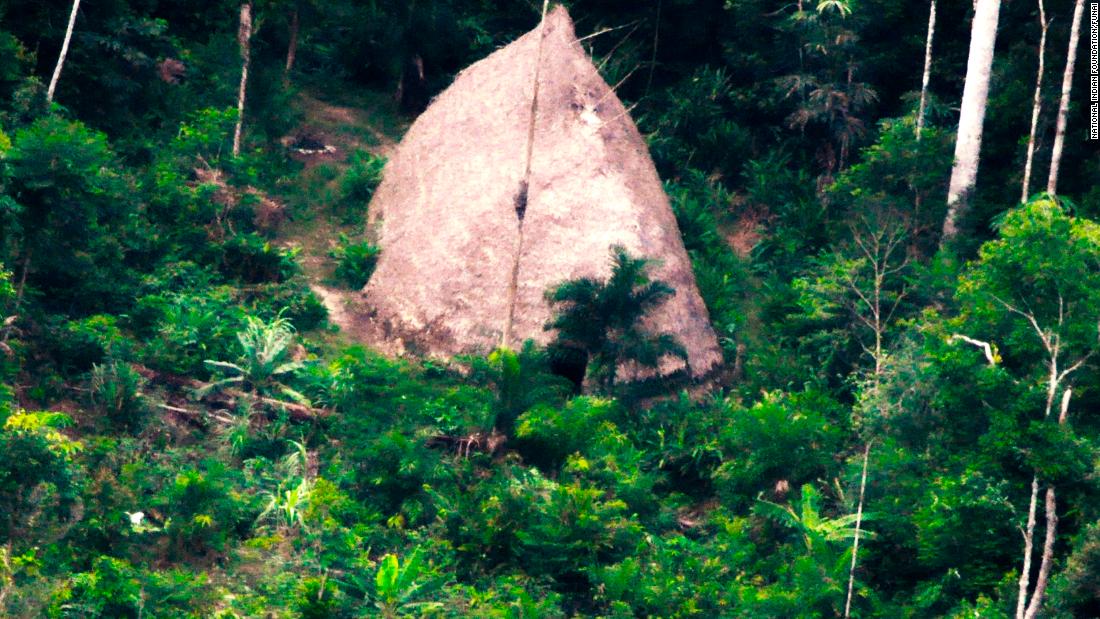 While on board, he wrote one final note to his family.
“You guys might think I’m crazy in all this but I think it’s worthwhile to declare Jesus to these people,” it said. “God, I don’t want to die.”
Despite the reports from the fishermen claiming they had seen the tribespeople dragging Chau’s body across the beach before burying it in the sand, his mother, Lynda Adams-Chau, told the Post that she believed he was still alive.
Asked why, she answered, “My prayers.” 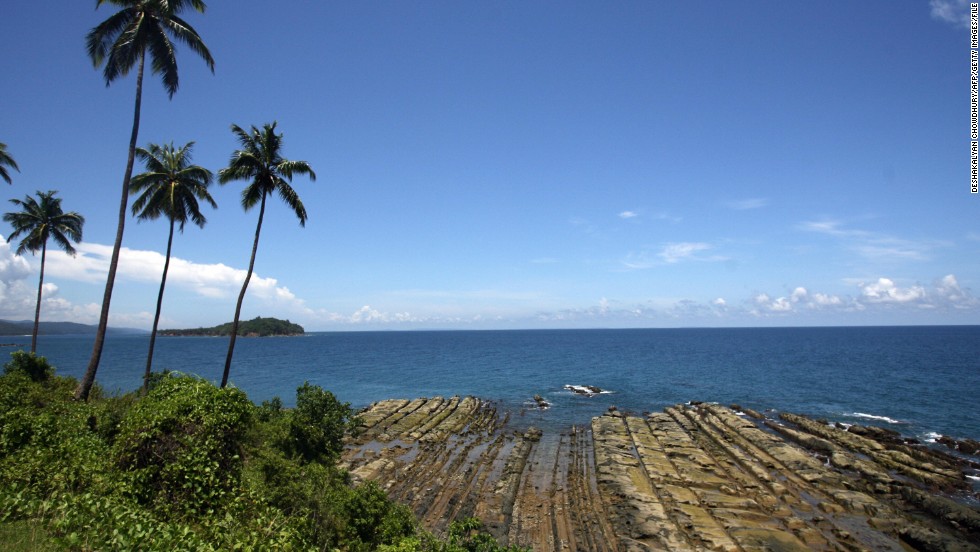 History of aggression against outsiders

Chau is not the first person to fall victim to the Sentinelese after intruding on their island, which it is illegal for outsiders to land on.
In 2006, members of the tribe killed two poachers who had been illegally fishing in the waters surrounding North Sentinel Island after their boat drifted ashore, according to tribal advocacy nonprofit Survival International.
Two years previously, in the wake of the ruinous 2004 tsunami in the Indian Ocean, a member of the group was photographed on a beach on the island, firing arrows at a helicopter sent to check on their welfare. 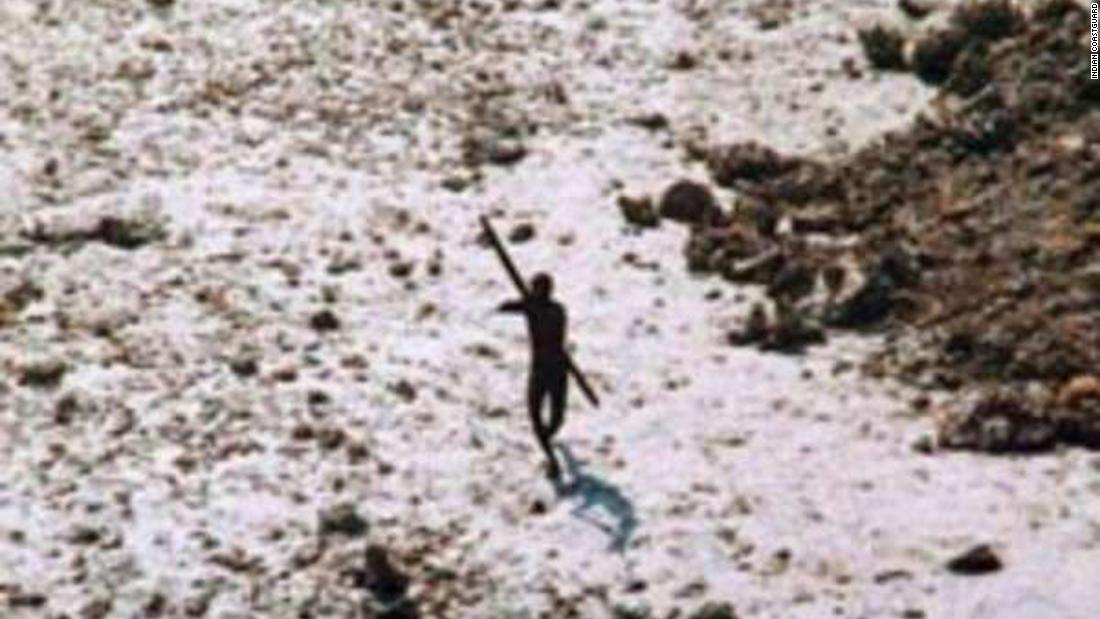 Expeditions were made to the island frequently in the 1980s and 1990s, where gifts were often left for its people, but these have since dropped off.
According to India’s 2011 census, only 15 Sentinelese were estimated to remain on the island. India’s government has stuck to an “eyes-on and hands-off” policy to ensure that poachers do not enter North Sentinel Island, according to the country’s Ministry of Tribal Affairs.