ANGLERS in the UK and beyond were amazed by the discovery of a huge pike at an English trout water. But experts were not surprised.

The 53 lb 2 oz giant, exclusively revealed by Angler’s Mail, is not a new British or English record pike as it was found dead – not caught on rod and line.

The huge spawn-bound female was found during lockdown at Bellflask Fishery near Ripon in North Yorkshire.

It was carefully weighed on Reuben Heaton scales with the aid of a tripod and giant weigh sling.

Bellflask boss Brian Morland, an accomplished pike angler himself, discovered the super heavyweight predator. And it came just a week after a 39 lb 4 oz pike also died at the venue.

How much the bigger Bellflask pike would have weighed when actually alive is open to speculation. Brian suggested that a few weeks earlier it could have topped 55 lb.

Some anglers doubted the weight, or said the pike got greatly inflated in the water after it died. But anglersÂ  who know the venue’s quality, and who know Brian himself, were not shocked by news of such a massive fish.

Brian had told Angler’s Mail: âIt would have been lovely to have caught a pike of this size, but I do not have an ego with fishing. I enjoy it for what it is, and I feel privileged to have clapped eyes on a 53 lb pike.

âTo give you some idea of size in the photographs, I am 6 ft 2 in. tall, the camera was a Canon with a standard lens, not a wide angle. Take it from me, that fish is as big as it looks.”

A closer view of the spawn-laden pike on a giant carp fishing sling.

Leading pike historian Neville Fickling was not surprised by the Bellflask discovery as the water has serious form.

Neville said: âI fished Bellflask a few times in the 1990s when the Pike Anglers Club had a one-day fish-in on there for a few years.

âIf Bellflask has been left alone for pike and there are lots of trout in there, thereâs no reason why pike canât grow big.

âIn Fred Bullerâs Domesday Book Of Mammoth Pike he reported on pike of 50 lb and around 48 lb from Irelandâs Lough Mask, caught in gill nets, but without any pictures.

The monster Essex pike that weighed over 50 lb when discovered.

âAnd there was a 50 lb 12 oz pike (pictured above) found dead by Bill Palmer at The Warren Fishery in Essex in the 1990s. Mick Toomer had the fish set-up.

âSo fish of this size are possible, just very rare.

“But I think at some point a 50 lb pike could be caught on rod and line. It will be a freak fish, and just ready to spawn.

âThe two big pike might have died at Bellflask if the pike biomass had got too high for the water, but this shows it is a rich venue,â added Neville.

The official British record pike was caught by Roy Lewis, using a large lure cast from a boat at Llandegfedd Reservoir in South Wales.

That catch weighed 46 lb 13 oz and it has stood at the top of the British lists since 1992… one of the longest-standing records.

The English record pike on rod and line is 46 lb 11 oz, caught by Wyndon Coole in 2014. Like the Bellflask giant, that was a North Yorkshire fish, coming from Wykeham Lakes.

Several bigger pike have been authenticated or claimed by anglers in other European countries. One of 58 lb was reported in the autumn of 2019. 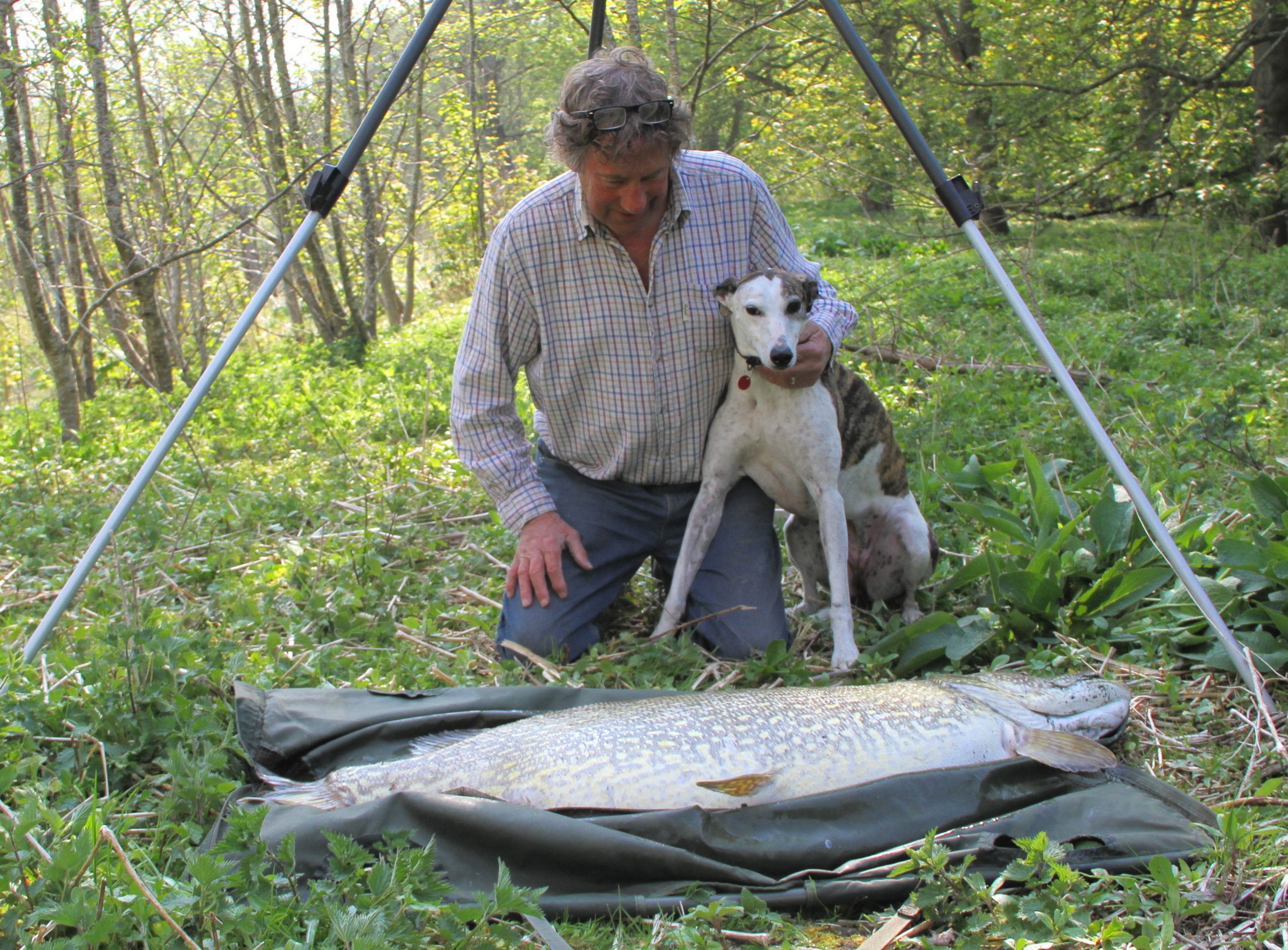 What could be Britain’s biggest pike ever was found dead. Not long ago, it may have been even heavier than… 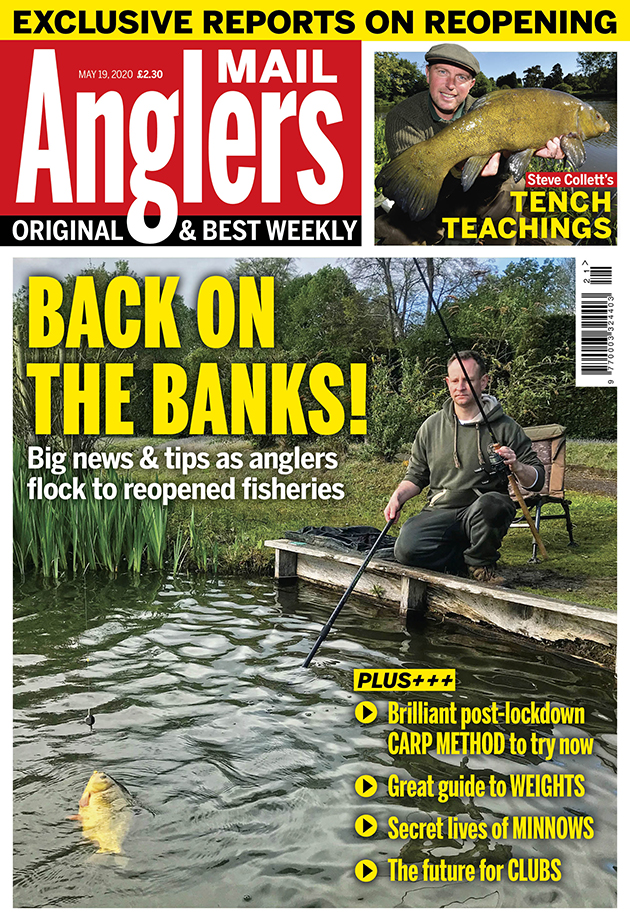 Angling is allowed again after the lockdown was eased. And, for so many anglers, their passion for angling has never… 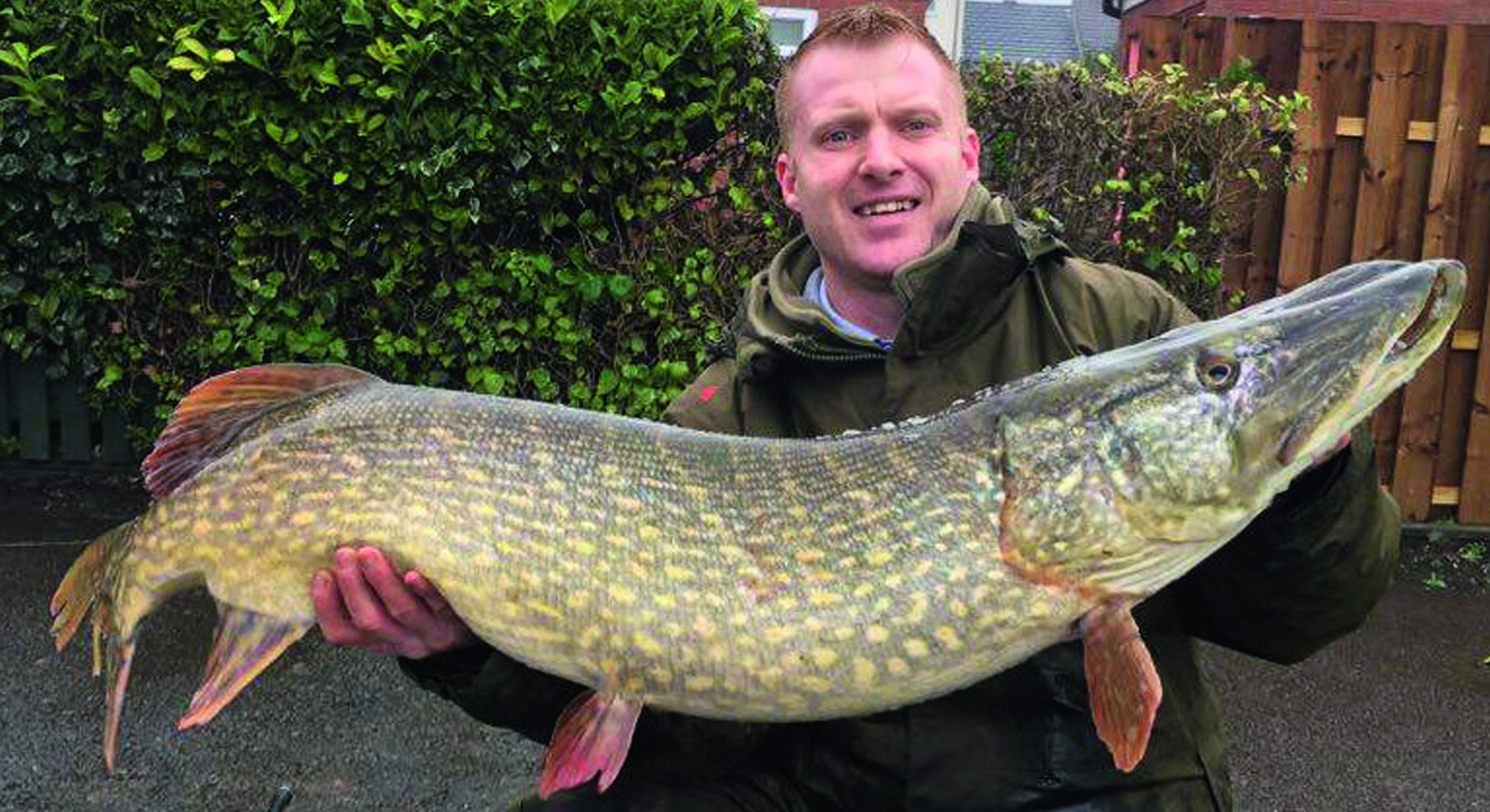 The 35-year-old postman, from Lincoln, fished a sardine in the margin on a heavily coloured canal. Dean explained: âWe thought… 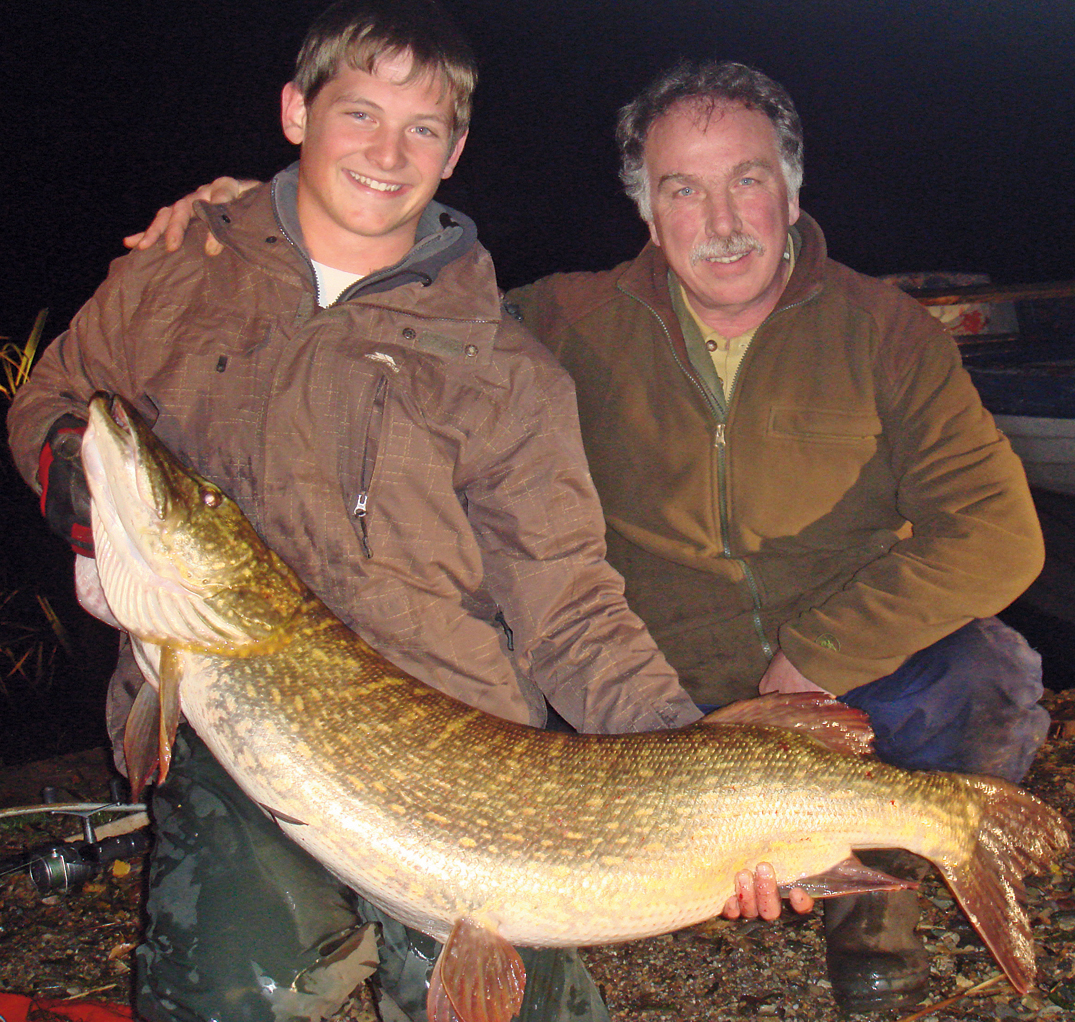 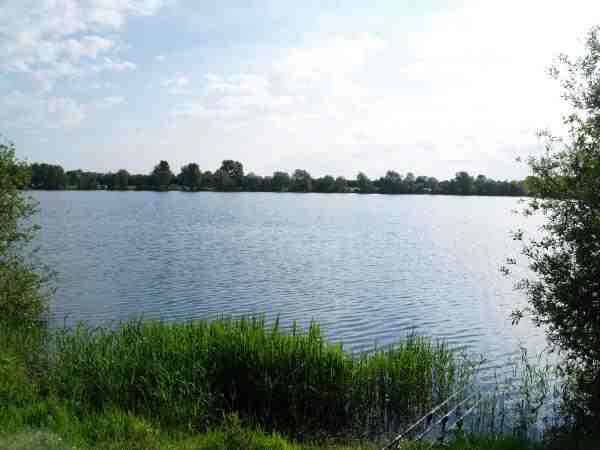 UNDERSTANDING what prey the pike prefer, seasonal variations, migration of prey fish and feeding habits is only one aspect of… 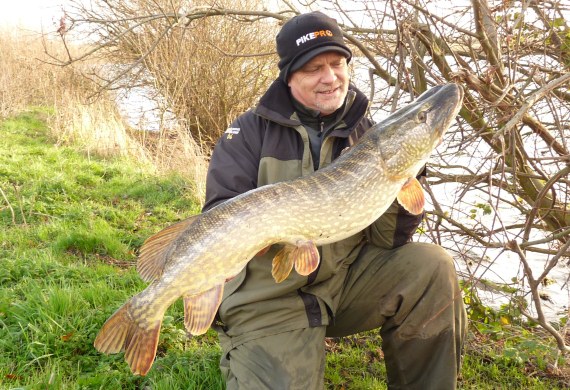