TOP specimen ace Matthew Fernandez suffered a horrible tackle theft during a fishing trip. And despite publicity for the case he is no closer to recovering his kit.

The 32-year-old was on his local River Itchen near Mansbridge, early in October, when scumbag thieves targeted his car.

Matt took to social media to get the word out, and the story was covered by the on-the-ball Angler’s Mail magazine.

Weeks later, Matt is still at a loss as to the where his tackle went after it vanished from beside the River Itchen.

Precision engineer Matt,Â from Southampton, Hampshire, explained: âSome low-life piece of rubbish robbed me of my river fishing kit out of my car.

âI parked up and went for a walk to see where I fancied to fish and was only away from the vehicle for ten minutes, maximum.

âOn my return my rods, reels, rucksack full of end tackle, bait bucket, landing net and unhooking mat had all been robbed.

âI worked bloody hard to buy all that of that fishing gear and some scum had it away within minutes.

âParanoia has well and truly set in now but Iâm convinced I was targeted, and that the people behind this knew who I was and what I drive and knew where I fish.

âThe sad thing is I canât afford to replace the items that have been stolen so itâll take a long time to replace whatâs gone.

âWhen I brought the majority of the kit I didnât have kids or a missus so I was in a position to waste lots of money on fishing gear.

“Sadly thatâs not the case now but it wonât stop me from fishing, thatâs the main thing. Maybe karma will give me a monster barbel.

âIf any of these items become available on any for sale sites please let me know. Most of it is in mint condition,â concluded Matt.

Updating Angler’s Mail, he said: “Thanks for putting the story in the magazine.

“Sadly I haven’t heard anymore. There’s been lots of thefts in the area though, sadly. Lots of vans have been broken into and tools are being stolen.”

With none of Matt’s gear having been recovered at the time of this story going online, if you can help please email him. His email address is: mattfernandez1986@hotmail.com 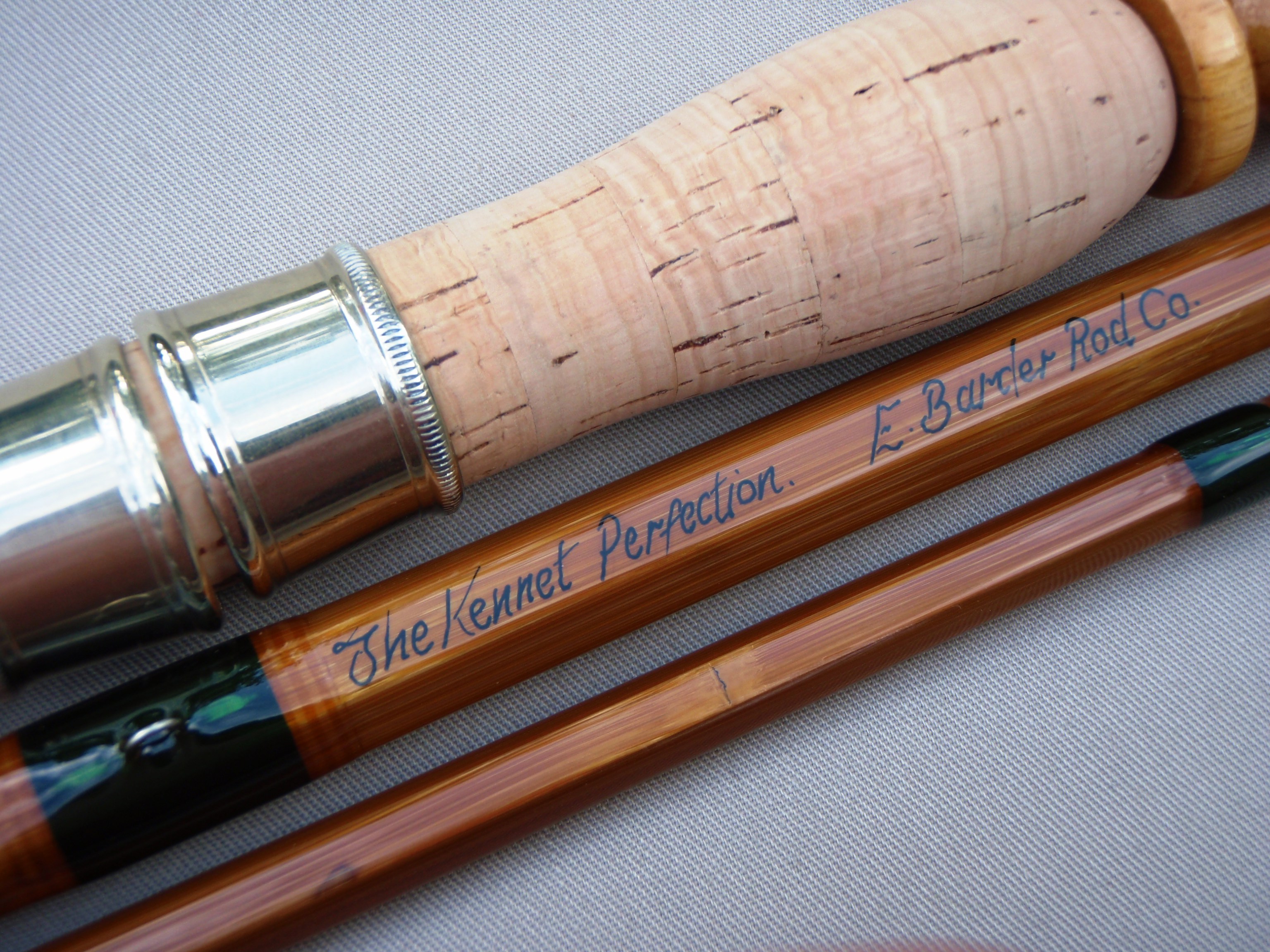 The antique tackle raidÂ  resulted in one of the largest hauls of personal fishing kit ever stolen, valued in the… 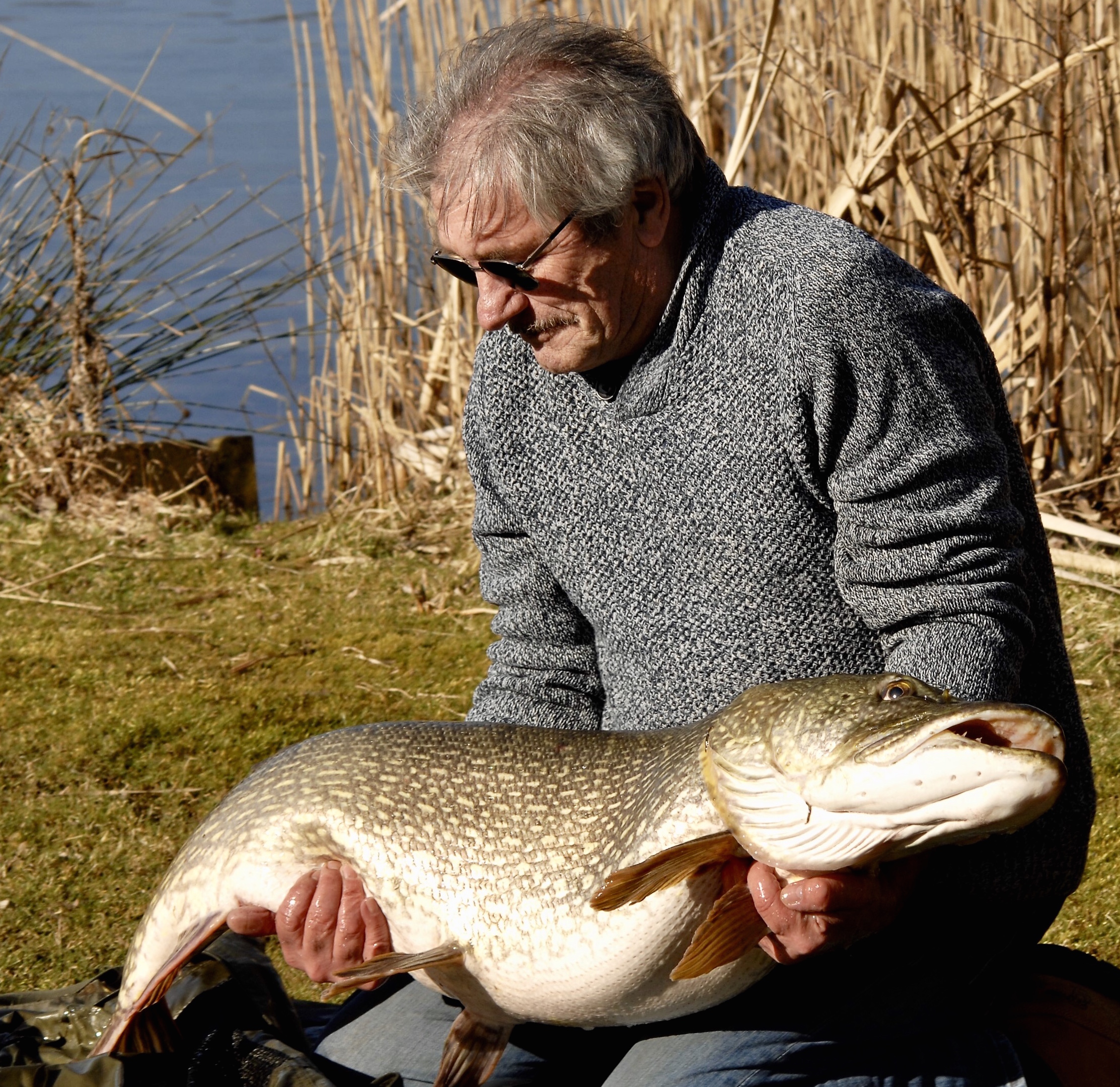 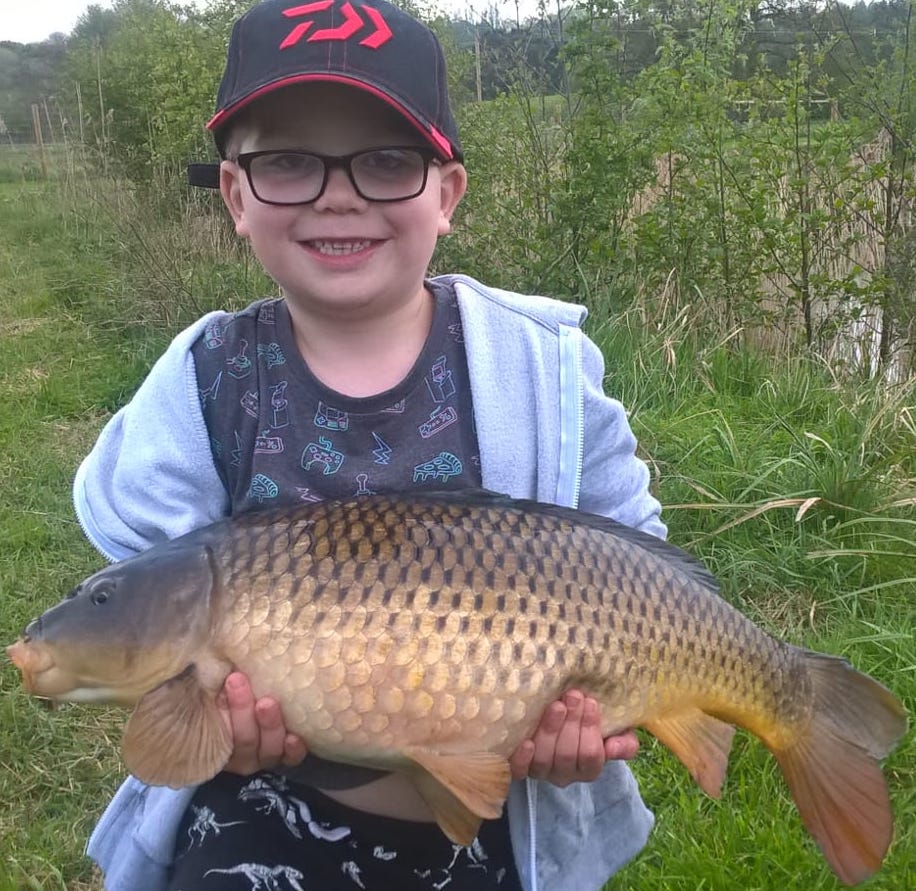