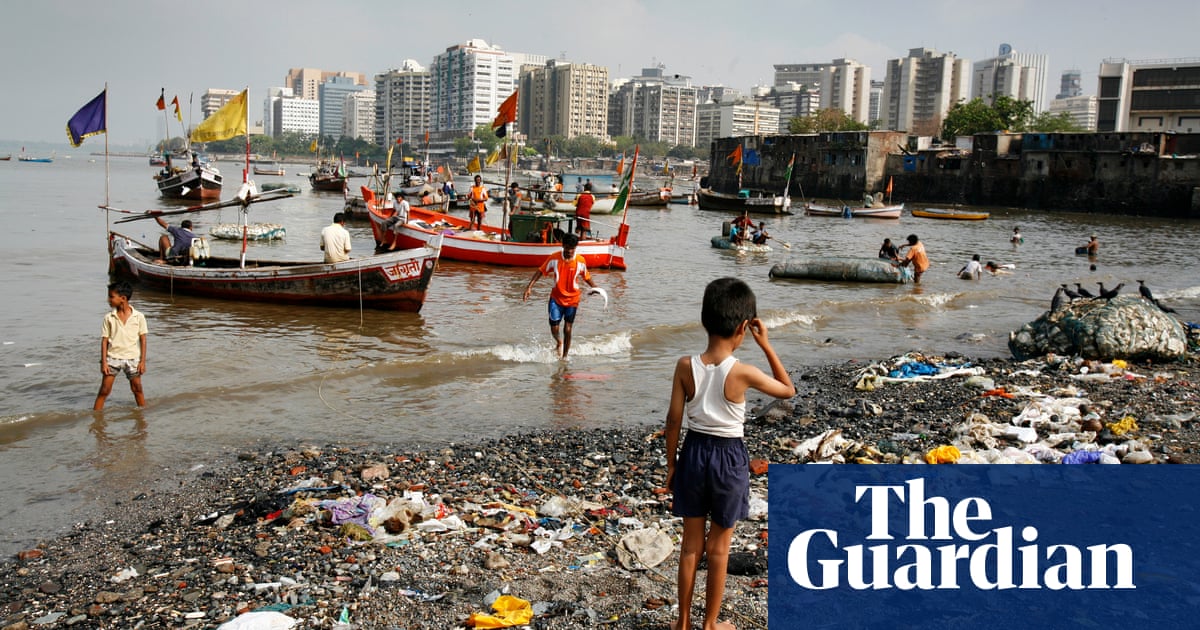 The beach at Muncar on the island of Java was revolting. The 400-yard wide, mile-long stretch of sand was feet deep in foul-smelling sauce sachets, shopping bags, nappies, bottles and bags, plastic clothes and detergent bottles. Bulldozers had cleared away and buried some of the huge mat of plastic and sand two years ago, but every tide since then had washed up more rubbish from the ocean, and every day tonnes more plastic was washed down the rivers from upstream towns and villages. Now it was fouling the fishing boats’ propellers.

“We fear for the future,” one elderly woman said. She remembered Muncar only a decade ago as one of the most picturesque towns in Indonesia and a tourist hotspot. “If it carries on like this we will be buried in plastic. We have no choice but to throw plastic into the rivers. Now we are angry. Something must be done,” she said.

That was January 2019. One year later, the beach heaves with plastic but the local government, working with well-funded international advisers, a recycling company and an army of volunteer collectors have worked to stem the tide of plastic reaching its beaches. It will cost millions of dollars and take years but Muncar may soon have its sand back.

But this small Indonesian town is the exception. 2019 was, for most of the world, the year the petrochemical industry and giant food, drink and beauty companies locked the world even further into fossil fuels, creating mountains of plastic for communities and future generations to deal with and making it almost too late to keep global temperatures in check.

Ultra-cheap shale gas from the decade-long US fracking boom continued to fuel a surge of billion-dollar investments in new cracking plants that separate ethane from gas to produce ethylene, the building block of most plastic. Since 2010 the petrochemical industry has invested about $200bn, and with $100bn more planned to be spent, plastic production is expected to grow 40% by 2030.

Fly Fishing Guide to the Colorado River and...
£3.53
Add to Cart