TACKLE shops across the country have just reopened, and the river season has begun… putting angling fully into its ‘new normal’.

Most tackle shops put measures in place to be able to re-open their doors to customers on June 15.

It’s the latest phase of economic recovery through the Covid-19 pandemic, after the government delayed the start of full shopping from a provisional June 1 date.

Some tackle shops have held back while they get fully equipped for customers to re-enter.

But most proprietors have found a way to make shopping safe for reduced numbers of customers and for their own shop staff.

It’s a huge relief for anglers and the trade. Even the giant retailers Angling Direct closed its 35 stores, furloughed most staff and urgently borrowed money, until it was legal to reopen fully to customers, with precautions in place.

Match fishing is now in full flow again at most commercial venues and some canals, with the first river matches taking place now, too.

Rod licence sales have spiked as all sorts of anglers, regulars and newcomers, have sought solace by the water… creating a boom for the sport.

Mike Heylin (pictured below), vice chairman of the Angling Trades Association, says the reopening of English tackle shops will bring a much-needed boost to the industry.

The 73-year-old told Anglerâs Mail: âThe angling trade has never been through a period where the whole economy has effectively stopped and has to restart again.

âBut it is a timely start to reopen with the river season opening (June 16) and the summer ahead for retailers to claw back some of the money they have lost in the past three months. 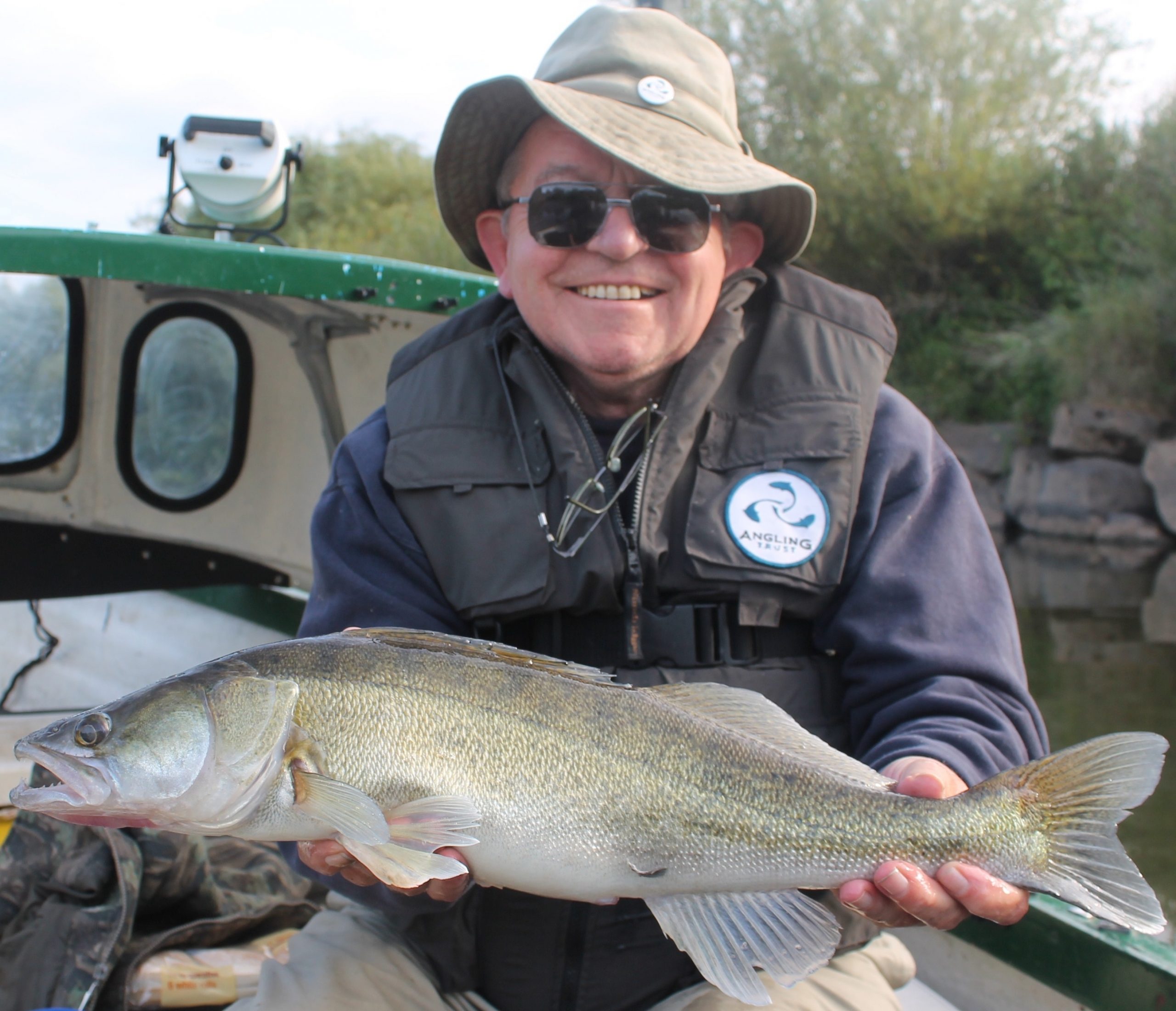 Mike Heylin is delighted that shops are now open to customers and anglers can fish rivers, too.

âThe shops with a digital presence have been getting a lot of electronic sales but for some smaller shops it will be tough and have to be very careful to balance the cash flow.

âAnglers have to observe the social distancing measures in tackle shops and on the banks to help avoid a second wave, which is predicted to be bad if it does happen.

âOne of the biggest problems I can foresee for tackle shops with the first demand for VAT by the government. This will be due in about three months for many shops and the Inland Revenue might have to be flexible and need to look into how to manage that.

âA lot of companies might not make it through this year but thereâs opportunities for those who do and for those wanting to learn new skills.

âThe shops and the trade have to be nice and work together through this as cash flow will be the biggest problem for everybody.

âWith my age, Iâve been self-isolating and think Iâll have to continue and canât see me fishing again till next spring,â added Mike, from Hemel Hempstead, Hertfordshire.

Adapting to the ‘new normal’

Kevin, owner of Kentâs The Tackle Box, said: âWeâve been overwhelmed with sales on click and collect and online, virtually from two weeks into the lockdown so the demand is there.

âThe sooner everyone can open relatively normally the better but shops will have to have safety measures in place.

âWeâre going to have sneeze guards up at the counters and have enough PPE for our 30 staff.

âFor the smaller shops it is a good time to start afresh but the landscape could change.

âSome shops might not even reopen at all, some might fold and some might have to go online, but it is crystal ball stuff,â added Kevin.

Rivers start but delays for holidays

River coarse fishing in England and Wales is allowed again after its usual three-month Close Season.

Banks at more popular, easily accessible stretches were reported to be busier with anglers than usual for opening day, June 16th.

Social distancing is again important, and remains one of the key measures in safer angling in this era of so many ‘new normals’.

Meanwhile, holiday venues of all kinds, with accomodation, and campsites, are anxiously awaiting confirmation of when they can re-open to visitors. The start-date is believed to be July 4, subject to government confirmation.

Night fishing is, however, already allowed at many waters, and carp fans in particular have been takind advantage of the quality time in the great outdoors.

Those anglers wanting a holiday outside of their home country also wait for news of a change in travel rules.

English carp fans wishing to fish in France must currently have a 14-day self-isolation period on either side of the Channel. The UK’s quarantine policy prompted France do the same in return, but this is to be reviewed on June 29.

The guidelines for freshwater fishing in England were created by the Angling Trust and partners. They listed below. Many fisheries are adopting these guidelines, with their own tweaks. 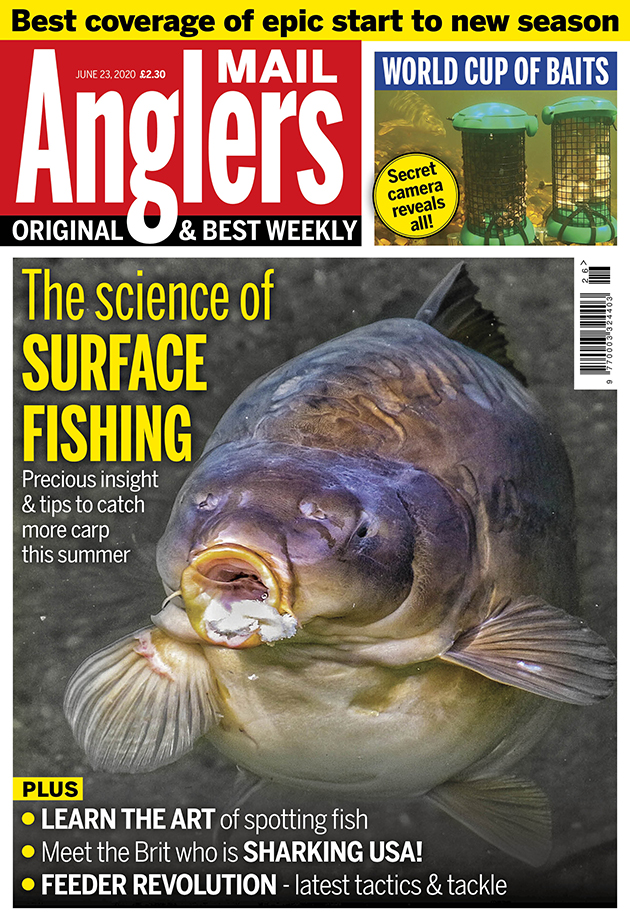