A MINI predatory fish species has caused alarm after turning up in a famous, protected British water.

Scientists made the first conclusive sightings of ruffe in Cumbriaâs Lake Windermere.

They fear that non-native species for the venue could wreak havoc on protected species such as threatened Arctic charr and vendace.

A single individual ruffe was found when Centre for Ecology & Hydrologyâs scientist Ben James and colleagues examined catches from a monitoring station.

The finding confirms the presence of ruffe in the lake, which had already been inferred from environmental DNA surveys carried out in 2015.

It is unclear whether the species was introduced into Windermere directly, possibly following their use as livebait by anglers, or whether it came from Rydal Water 3 km upstream, where ruffe were previously introduced.

Dr Stephen Thackeray, lake ecosystems group leader at CEH, said: âWe do not yet know the current size of the Windermere population.

“It could be present in low numbers, and further work would need to be done to determine this.

“They can tolerate a wide range of water temperatures and chemical conditions; they feed on a variety of small fish and invertebrate prey and they can spawn at an early age and more than once a year.

âAll of this translates into the potential for rapid population growth.

“Ruffe are also known to feed on the eggs and larvae of other fish, which may be a cause for concern.

âIt is clear that the Windermere fish community is undergoing change, and that there is a need for continued vigilance if we are to understand the impacts that these changes are having on the wider ecosystem.â

They are unwanted, say EA

The Environment Agency confirmed that ruffe are now on the unwanted list at Englandâs largest natural lake.

And the EA said that anglers could help remove them.

An EA spokesperson told Anglerâs Mail: âIn terms of possible impacts on ecology, as with any other introduced species, it has the potential to interfere with other species who utilise the same habitat and food sources.

âDue to Windermere being a large water body, we are unsure whether removing ruffe by rod and line would have any positive benefit on reducing the population.

âHowever, in accordance with the regulatory byelaw associated with Windermere and catch limits, the removal of ruffe is permitted should an angler wish to do so.â 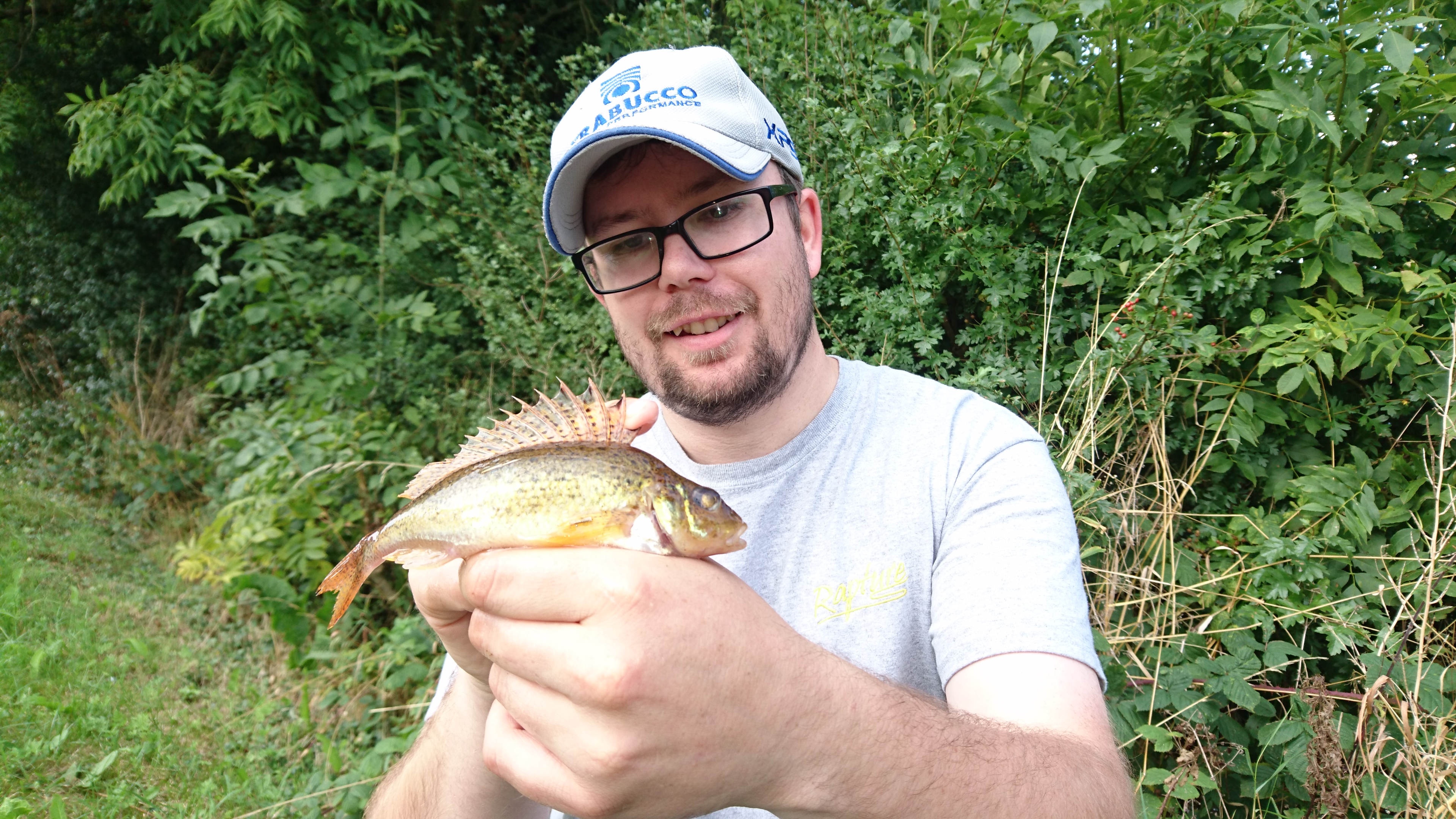 Telford, Shropshire-based Ian quickly weighed the specimen at 5 oz which is just 4 dr below the official best. The… 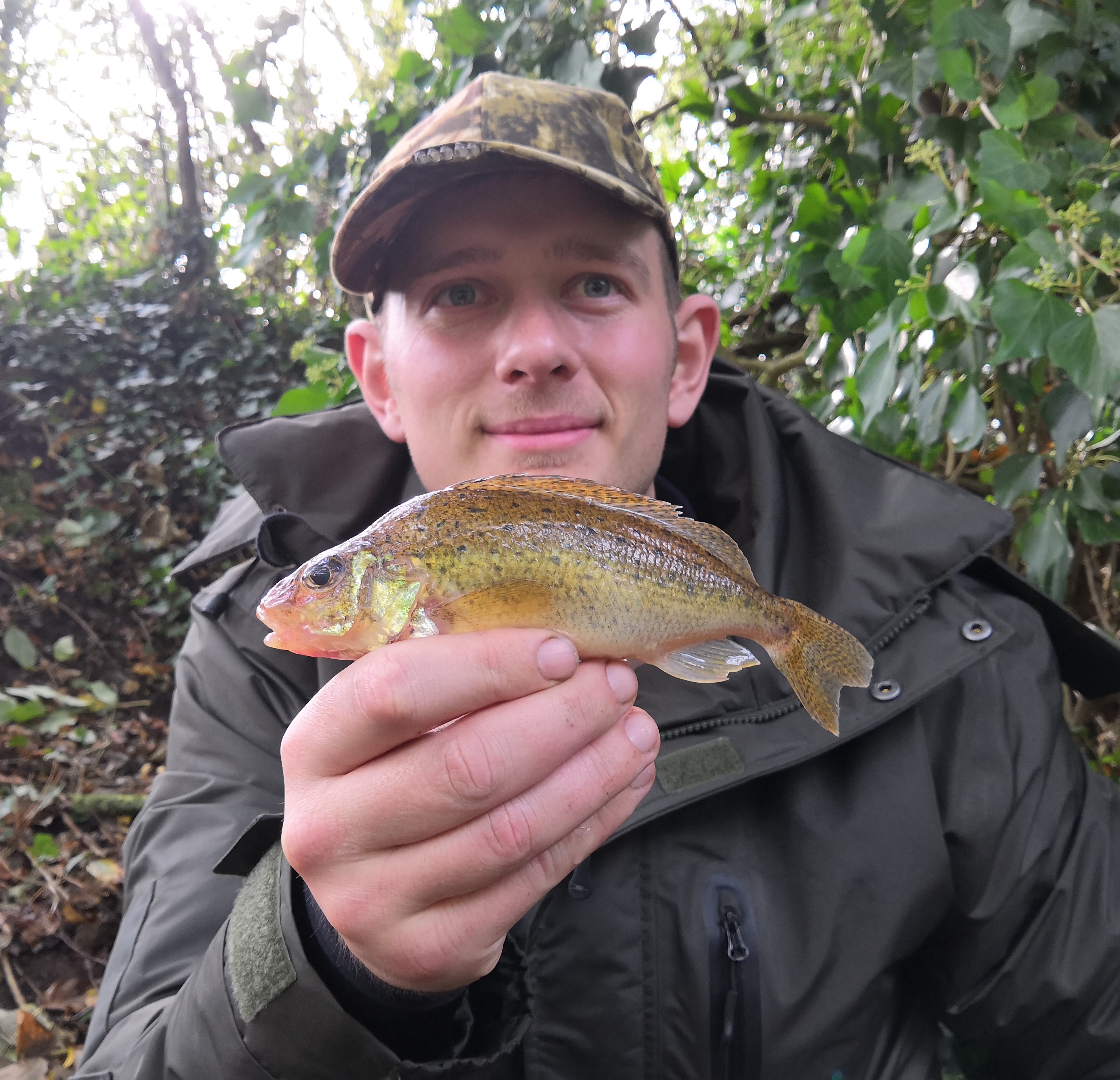