THE Angling Trust have spoken up for anglers who are furious about media articles blaming angling for the waste plastic crisis.

National newspaper The Guardian, followed by many websites, and some local media too, provoked the plastic crisis storm. It’s an issue most anglers care passionately about.

The initial articles stated that the Royal Society for the Prevention of Cruelty to Animals said over 3,200 animals a year were injured due to angling litter.

But the Trust found the RSPCAâs own figures of the 579 incidents in 2018 involving plastic litter, only 29 were litter from angling and 550 were from general litter.

The Guardian didnât see the difference between anglers and commercial trawlermen who lose nets.

Trust campaigns officer James Champkin said: âNo one likes to see litter around our lakes and rivers or spoiling our beaches, least of all anglers who spend more time enjoying our waterways than any other group.

âMany anglers are also keen birdwatchers and nature enthusiasts, and the last thing they would want to do is cause harm to the amazing wildlife that we share our sport with.

“The Angling Trust is keen to work with the RSPCA to help better educate the minority.

âAnglers are the driving force behind conservation of rivers and oceans and overall make a hugely positive contribution to the protection of habitats for wildlife with rod licence fees, donations and volunteer time.

âOur members support work by the Angling Trust and Fish Legal to campaign and take legal action to stop pollution and other damage to the water environment,â added James.

The Trust also runs an initiative called Take 5 to inspire anglers to collect five pieces of non-angling related litter when packing their gear away. It’s a project run in a partnership with the Environment Agency.

The Anglers National Line Recycling Scheme started last year and has made a real impact to the plastic crisis, and awareness of it.

ANLRS co-founder Viv Shears is thrilled how the first 12 months has gone.

Viv said: âThere has been a surge of fisheries and tackle shops signing up and now there is nearly 240 sites with recycling bins out there now.

âAlan Blair of Nash Tackle has put out a video (on social media), getting massive numbers of views and spreading the word far and wide

âAnd we ate having some exciting discussions with two large international manufacturers about sponsorship and support.

âWithout support from anglers and the trade this wouldnât have blossomed as much as it has, and we have only just begun,â added Viv.

GOT SOME GREAT PHOTOS? You could appear in print and online with us! Email pix with info to: anglersmail@ti-media.com

Subscribe and you’ll then get the brilliant Angler’s Mail weekly magazine delivered to your door, or the door of a friend/relative.

There are great deals for the print version and for the digital version, too. 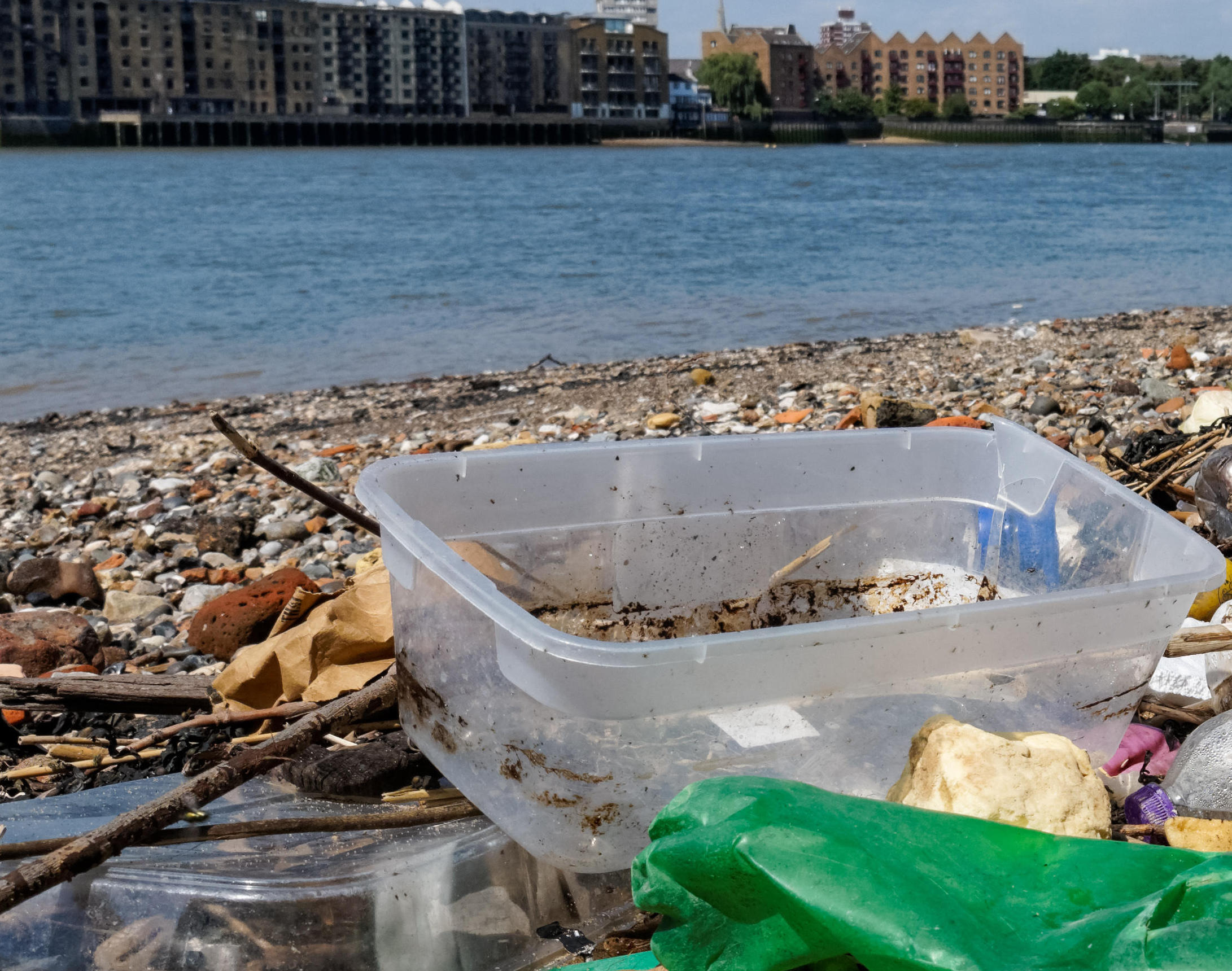 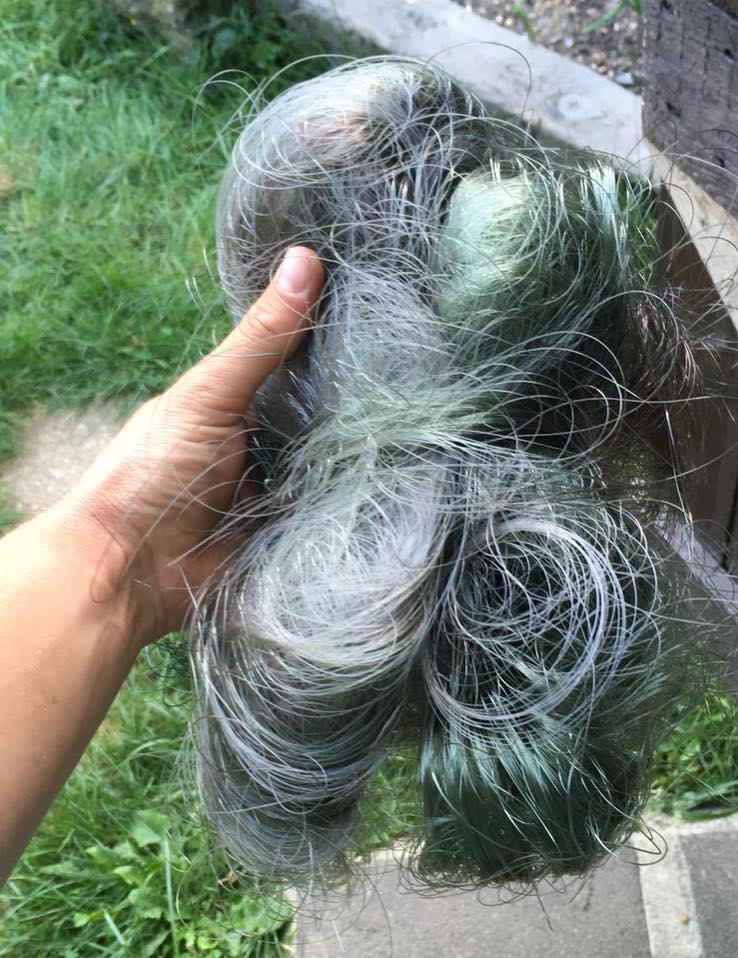 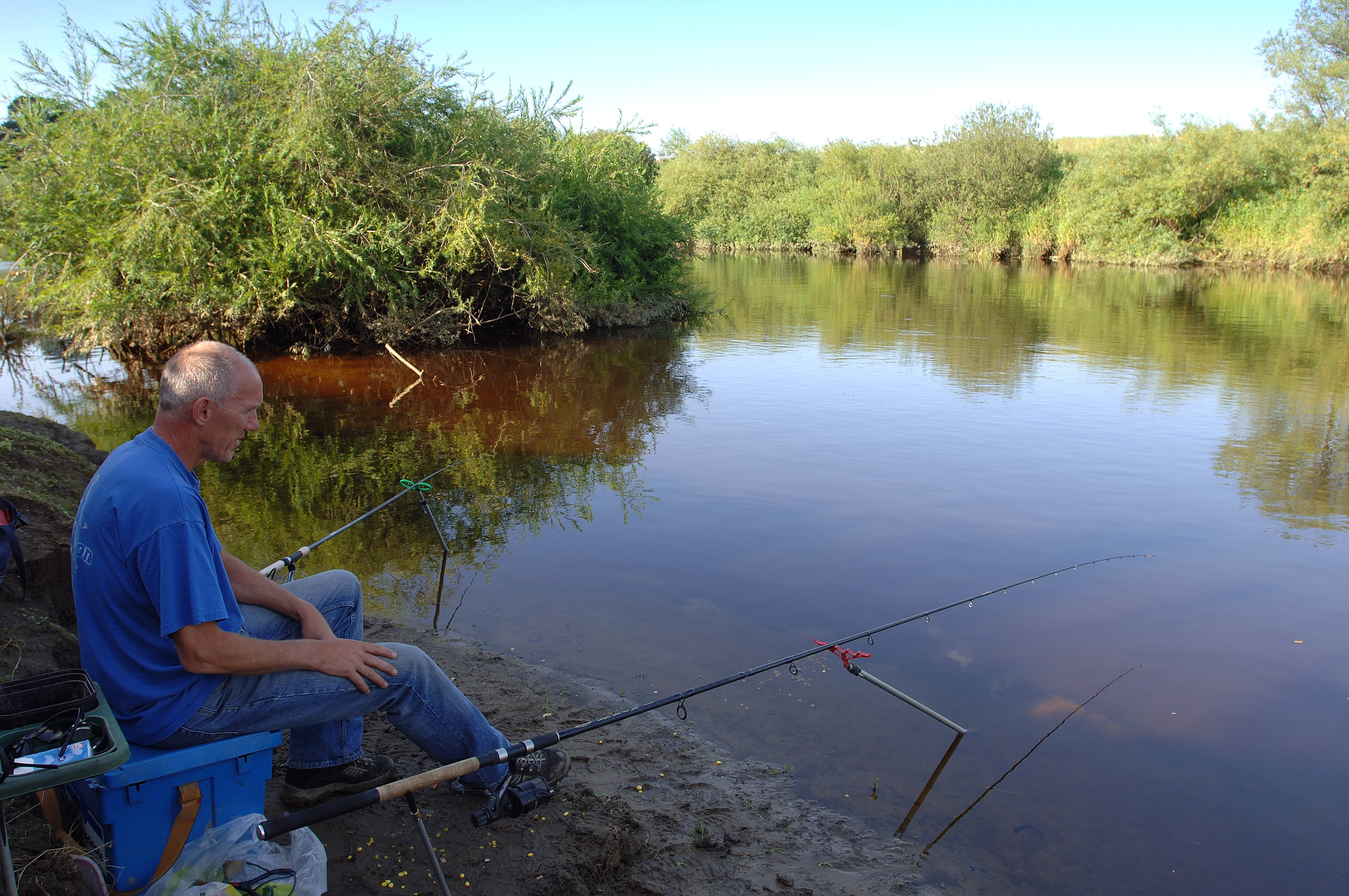