A NEW anti-poaching network has been set up on Facebook by an angler keen to reduce the amount of fish theft around the country.

Anglers Against Poaching has been founded by keen angler Greg McNally.

Greg is determined to ensure that there are enough fish left for his four-year-old son to one day go fishing with him.

The 39-year-old, who runs an electrical installation business in Solihull, West Midlands, explained: âI have been concerned about the issue of poaching for some while, but it was particularly noticeable during the lockdown period, when fishing was banned, how many people were spotted fishing illegally, some even removing fish.

âWith my son in mind, and the fact that I love the sport, I said to myself that instead of just moaning I should try to do something about it.

“I have a lot of contacts, due to running my own business, so I thought I could build on this on social media.

âThe group has been going about six weeks, but we already have 450 members and interest continues to grow.

âMy idea is to try to help smaller fishery owners and angling clubs that canât afford to bailiff their waters on a 24-hour basis, especially at night, by linking them to volunteers who will walk round their waters regularly in return for a bit of free fishing.

âFor example, maybe a volunteer doing four patrols, lasting three hours each, would entitle them to a dayâs fishing, at a time when swims would be free. This way everyone gains.

âIf we get to a thousand members, I propose to set up an internet page where volunteers and fisheries could register their interest and availability, to make contact with each other.

âWe might then have to take up references, and so a small fee of say Â£10 might be charged, but it will definitely be a not-for-profit organisation.

âVolunteers should patrol in pairs, and I wouldnât suggest anyone confronts any poachers themselves, but they could contact the owner or club officials, and maybe take photos.

“They could also consider contacting the Police or the Environment Agency, where appropriate,” added Greg.

THE primary force guarding the nationâs waterways is provided by the Fisheries Enforcement Support Service.

Itâs run by the Angling Trust, funded by the Environment Agency, and puts 500 well-trained volunteers out on the banks.

Aged 59, Dilip has spent eight years in the job, and believes that he is leaving it in excellent shape for his successor.

Dilip Sarkar has been the driving force at the nation’s leading voluntary bailiff service.

The retired Police officer told Anglerâs Mail: âWhen I took on the role, it was just a pilot project in the south of England, and we now cover the whole of the country.

âThen there was little awareness of rural crime, poor knowledge of the laws relating to fishing in both the angling community and in the criminal justice system, there was no intelligence gathering and no partnership working.

âWe have managed to change all this and created a system that works, in partnership with the Police and the EA.

âWe could double the number of volunteers we employ, but we are restricted to 500 by the contract with the EA.

âI feel that I have taken the scheme as far as I can go. It has been a challenging and stressful eight years, and Iâm now looking forward to focussing full-time on my role as an author,â Dilip added.

A MAJOR poaching incident â possibly the most alarming ever – has resulted in Police armed response being summoned. An… 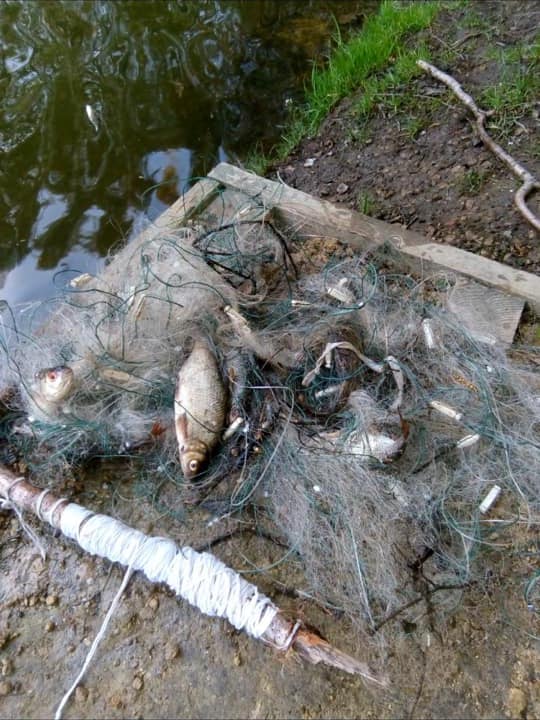 Officials were shocked to discover nets spread out across their lake, near Barnsley, South Yorkshire, during the coronavirus crisis. The… 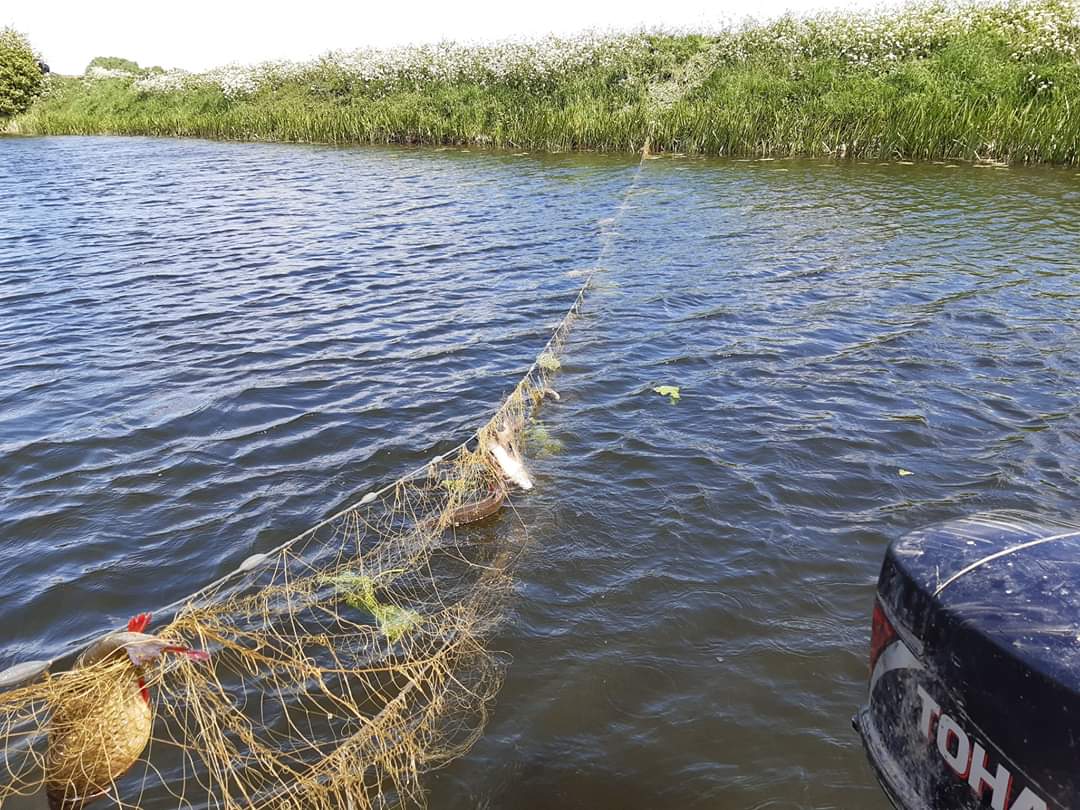 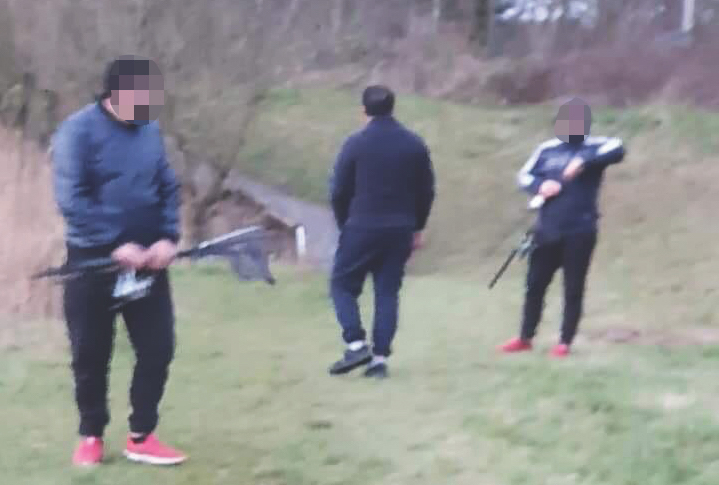 The carp poachers were caught red-handed stamping on carp that they wanted to eat, at a prime Nottinghamshire fishery. The… 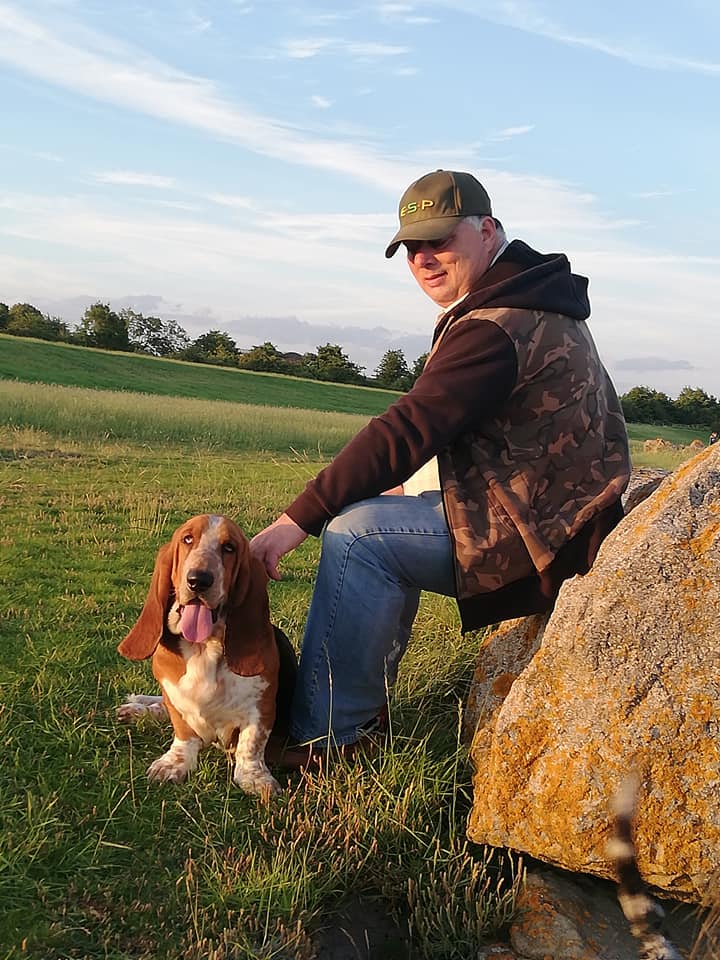