ONE of the most popular anglers has helped get our angling nation in a positive mood during lockdown with a smash-hit picture campaign.

Matt Hayes has been running his #WhyWeFish campaign while the coronavirus has been keeping anglers at home.

Famed for his starring role in The Great Rod Race and many other TV angling shows, it’s been social media where he’s rallied thousands of rods.

The 59-year-old said: âI received well over 1,000 pictures from the public via Facebook and Twitter for the first week of the #WhyWeFish campaign. Some of them are fantastic.

âItâs amazing stuff, a true celebration of angling from the grassroots.

“The great Bill Shankly once said that âSome people think football is a matter of life and death. Itâs much more serious than that.â

“Well, much as I love fishing, I love my family more. My fishing hero is my dad.

âThere is a young couple in the UK who I will not mention by name, but they know who they are.

“For the past fortnight, they have done my mum and dadâs shopping, and visited them to check that everything is okay.

“I cannot tell you how much this means to me, being stuck in Norway and unable to visit them.

âNot all young people are âsnowflakesâ â this is the best of Britain.

âHopefully, we can all start fishing soon, once the restrictions are lifted. Until then, itâs about being safe, positive and getting through this.

Matt Hayes on the first winner….

âI chose this image as the weekly winner because there is so much joy in it, and it was hugely popular on the live show,â added Matt, who is drawing nearly 50,000 Facebook viewers to his Friday evening live fishing shows.

Braintree, Essex-based Rob, who won a JRC TX2 Extreme shelter and an Anglerâs Mail magazine subscription, was thrilled to be named the winner.

Matt Hayes picked this cracking image as his cream of the crop. It shows Rob Butterfield with his daughter, Aicha. The standard of entries was very impressive.

Dad and daughter’s own story…

Rob said: âThis was Aichaâs first carp. She has come carp fishing with me a few times as she has got older.

âWe hired a cabin at Woodlakes, in Norfolk, and she really enjoyed it, so I got her a 4 m whip and took her to my local day ticket lake to try it out.

âWe started by catching a few skimmers on sweetcorn in the margins, and then this carp pulled the elastic very nicely.

âMy partner suggested that we take a picture, and Iâm glad that we did, as it has created some brilliant memories.

âShe is hooked now, and is nagging me for a pink fishing rod.

“She is very much looking forward to coming with me on my first visit to my syndicate as soon all this craziness is over.

“She wants to use her new JRC tent, as she calls it. She is four years old, five in November.

âI have fished all my life, starting out with a bamboo cane for gudgeon. I would not be myself if I didnât fish.

“It is part of me, and that buzz of landing a big fish never dies. Being out to see the world is breathtaking,â concluded Rob.

They also won Anglerâs Mail magazine subscriptions so will get the most interesting read in fishing, direct to their homes each week.

Jacob Wise was a runner-up with this fantastic moody, misty image.

Mark Filipiuk was dancing for joy after getting in the frame with Matt Hayes. 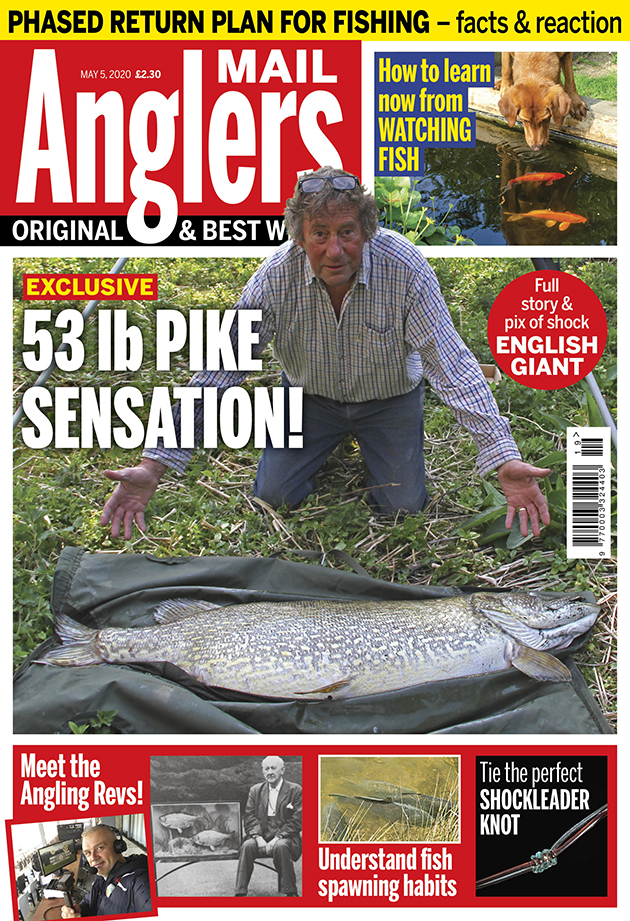 Home delivery solves the problem of how to get Angler’s Mail magazine. The deals are right here, online… and easy… 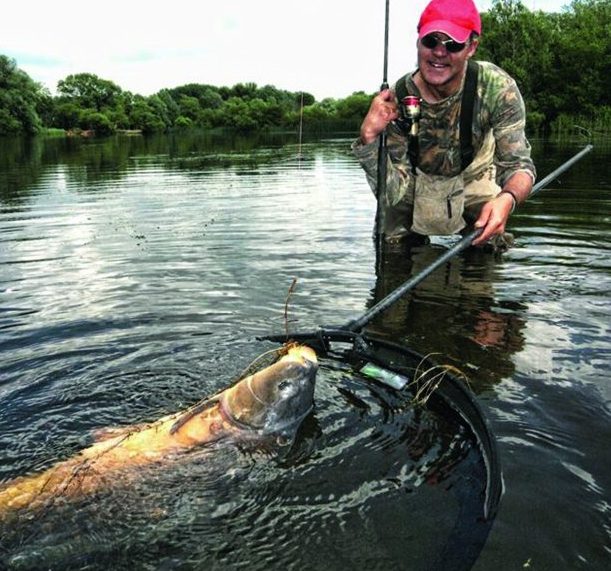 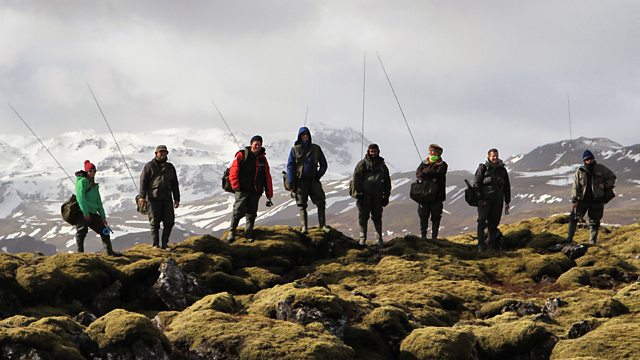 Weekly episodes ofÂ Earth’s Wildest Waters: The Big Fish start at 8pm, Sunday, October 11 on BBC2, and will also be… 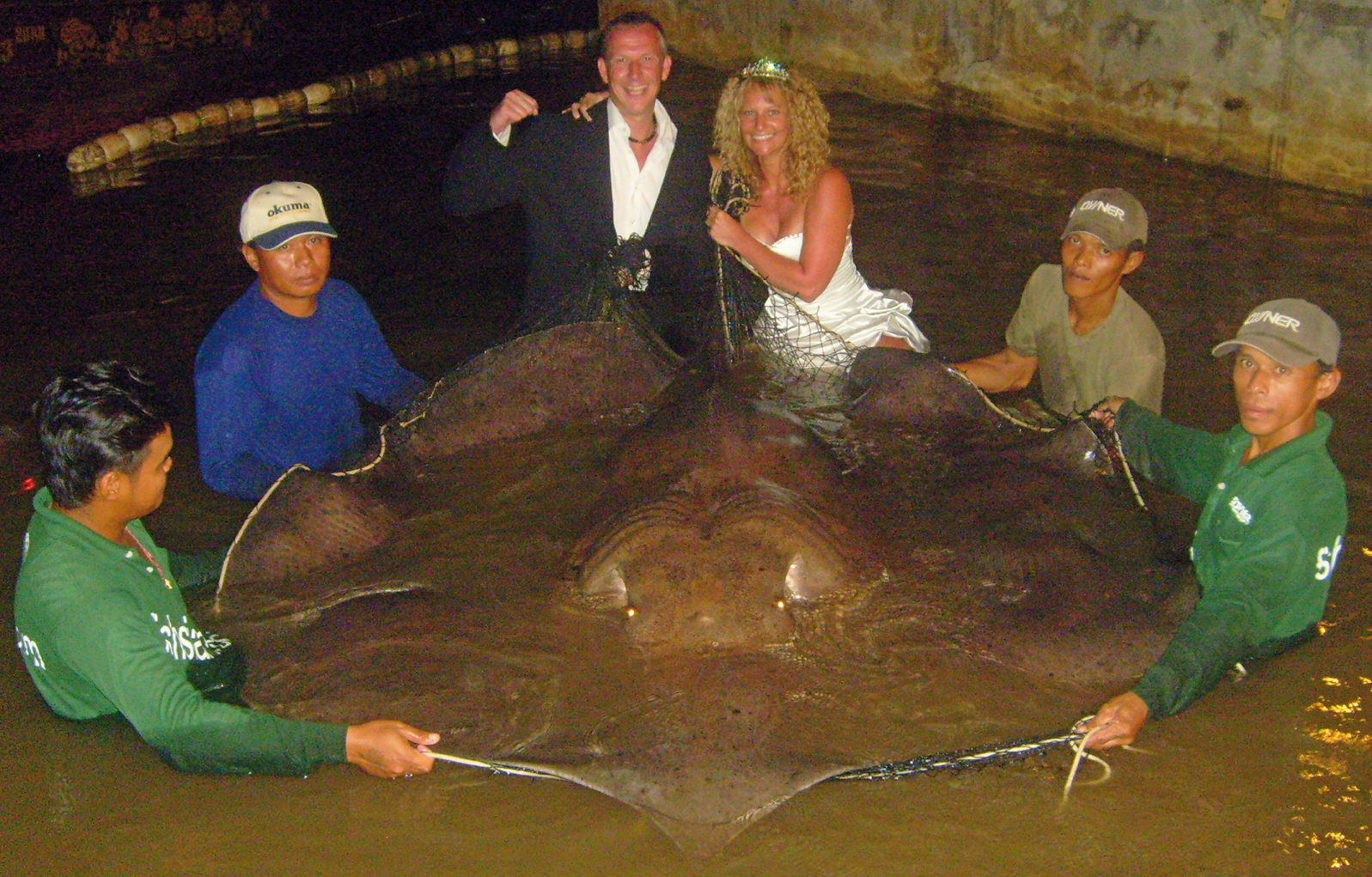 ANGLING-mad honeymooners Nigel and Caroline Watts managed to get a wedding picture that weâll all remember. But it all could… 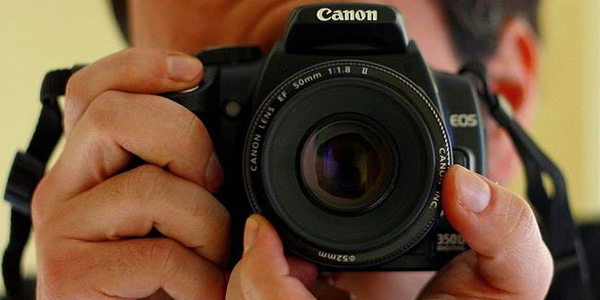 THE flow of fishing photos to Angler’s Mail HQ has been massive –Â  mainly attached to emails, also posted on…