THE Environment Agency has restocked dozens of rivers, including a water that has been ravaged by otters and pollution in the past.

Great Ouse fishing prospects have improved further with the boost.

It’s the latest part of an effort by the EA to restore Great Ouse fishing following a pollution incident in Brackley, Northamptonshire, in 2018. That sad event killed thousands of fish.

Otters had already decimated the large stocks of double-figure barbel in the upper Ouse.

And the river has recently lost its long-held grip on the British record to a 21 lb 2 oz Sussex specimen, caught last November.

An EA spokesperson said: âThe fisheries team recently undertook its annual trip to Calverton Fish Farm to collect fish and restock the river (Ouse) in and around Buckingham.

âMore than 1,400 juvenile barbel were released into the upper reaches of the Great Ouse, in specific locations to suit habitat conditions, in a bid to protect and develop the species.

“This is part of wider efforts to conserve barbel populations and improve vital habitat.

âOfficers then released 5,000 dace, 7,000 roach and 1,000 chub into the river to replenish stocks, following a pollution incident in Brackley.

âSince the incident in 2018, the EA has released almost 28,000 fish back into the river. Further stocking at this location is planned for later in the year,â they added.

Other efforts to help the river

As well as restocking, other measures have been taken to restore river, and the Great Ouse fishing potential.

This includes habitat restoration work, such as gravel enhancement and cleaning; improving cover, to allow fish to forage and rest up; and improved opportunities for fish passage.

Kye Jerrom, local fisheries specialist for the EA, said: âAll of these enhancements should give these fish and others in the system the help that they need to thrive.

âWeâre working with researchers, anglers, angling clubs and landowners to do this, and we know we couldnât do this work without them.

âWe are pleased that our restocking programme will hopefully give the river a new lease of life, but good fisheriesâ management shouldnât revolve around stocking.

âOur emphasis is on the restoration work that will create a self-sustaining fishery, improving the river in the long term, for fish and wildlife.

âWe look forward to the year when weâre not heading to Calverton to stock more barbel, safe in the knowledge that the river is doing its thing independently, and hopefully that isnât too far away.â

Milton Keynes AA chairman Trevor Johnson said: âThe (2018) pollution wiped out the riverâs fish and invertebrate life, from Brackley all the way down to Thornborough.

âWith the food chain recovering, and the river restocked with fish, paid by us through the rod licence fee, Iâm sure they will grow and breed, to produce stock levels expected of a healthy river.

âPrior to the latest stockings, Calvert ACâs latest matches in the Buckingham area have seen a number of double-figure nets of small fish, which has to be a promising sign.â 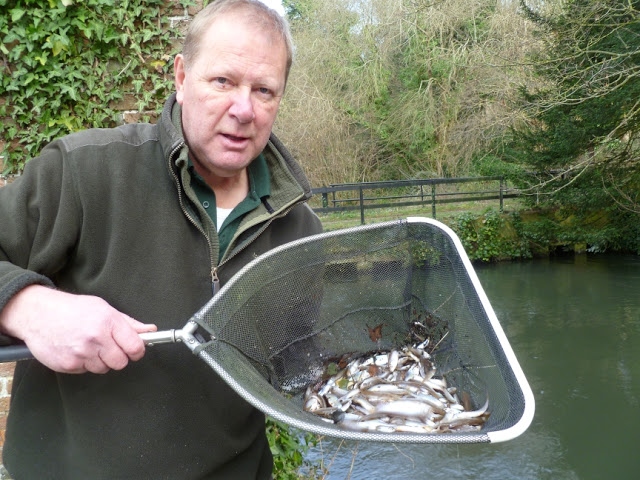 Avon Roach Project co-founder Trevor Harrop (pictured above) said: âThis year we made five deposits – some to the main… 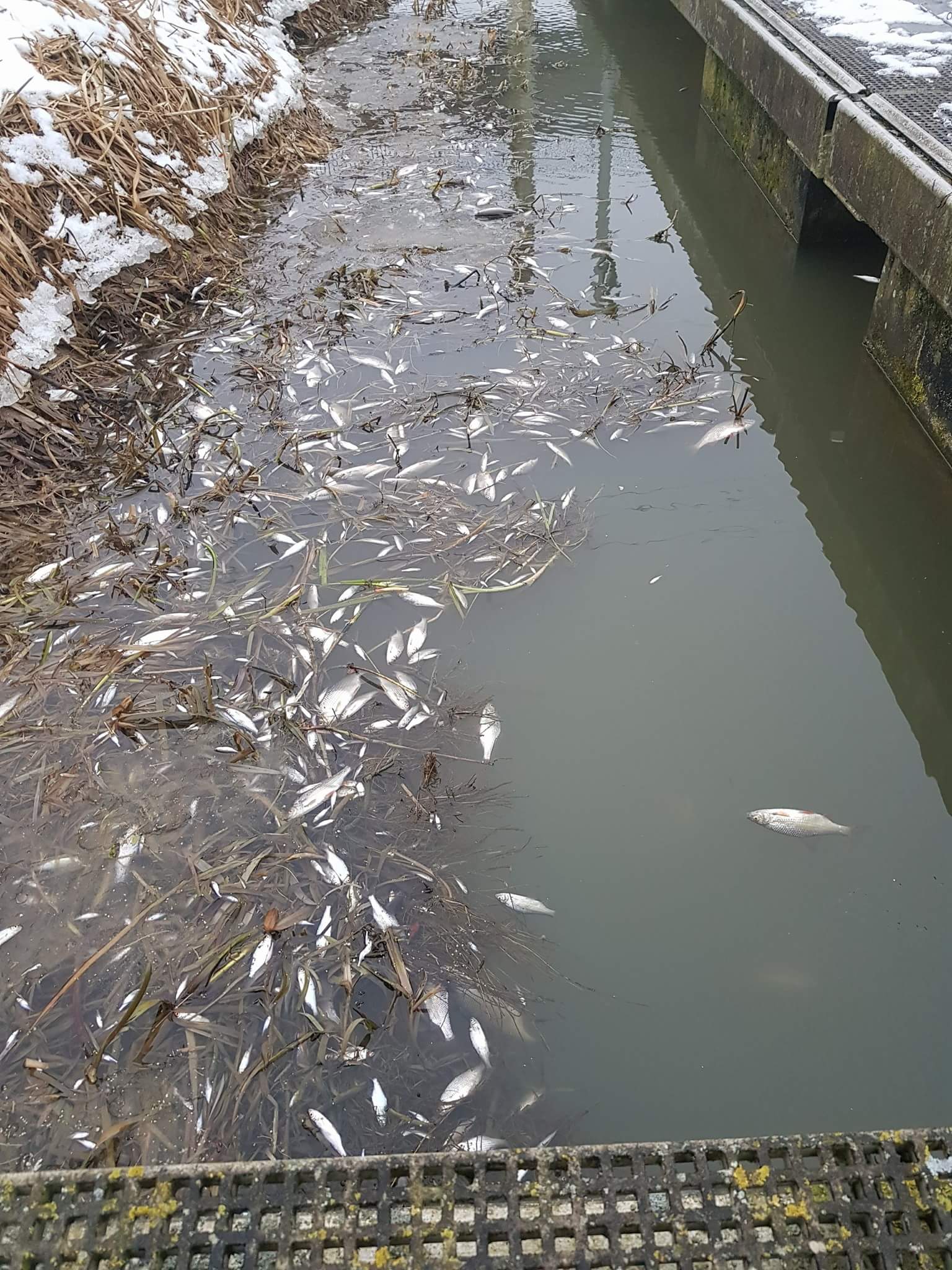 Back in March 2018, the River Witham fishing scene, in Lincolnshire, was rocked after one of the biggest fish kills… 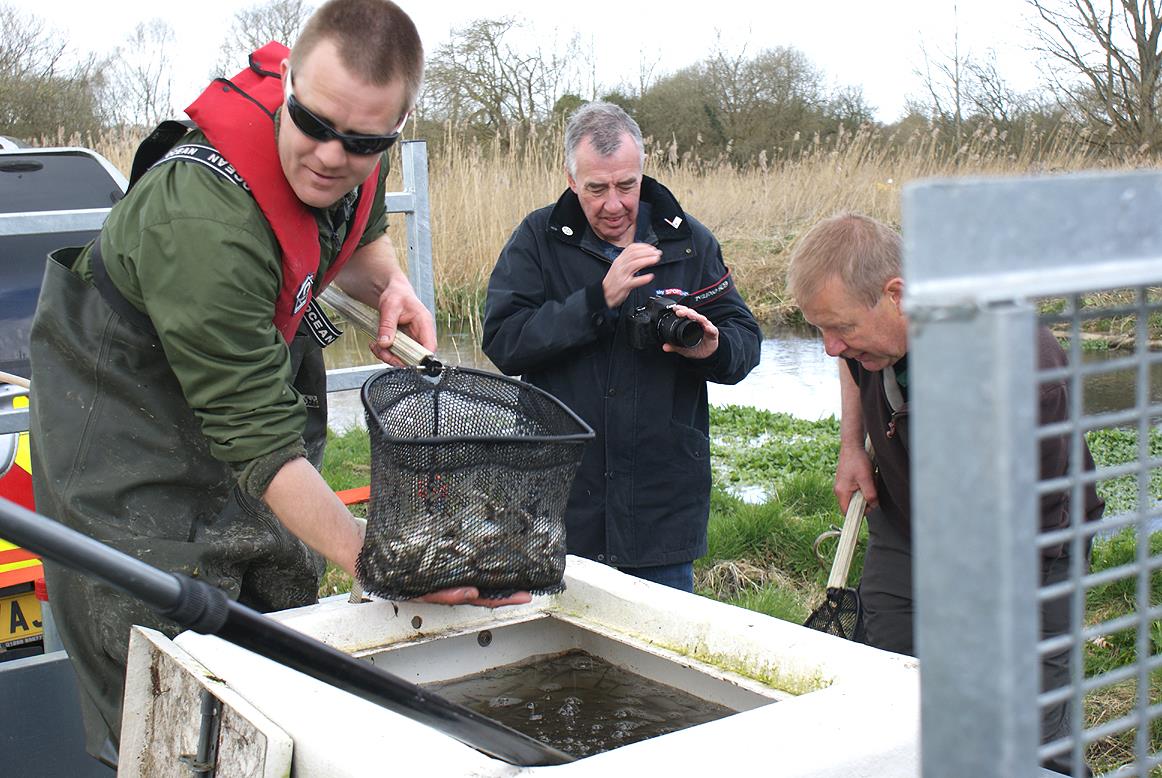 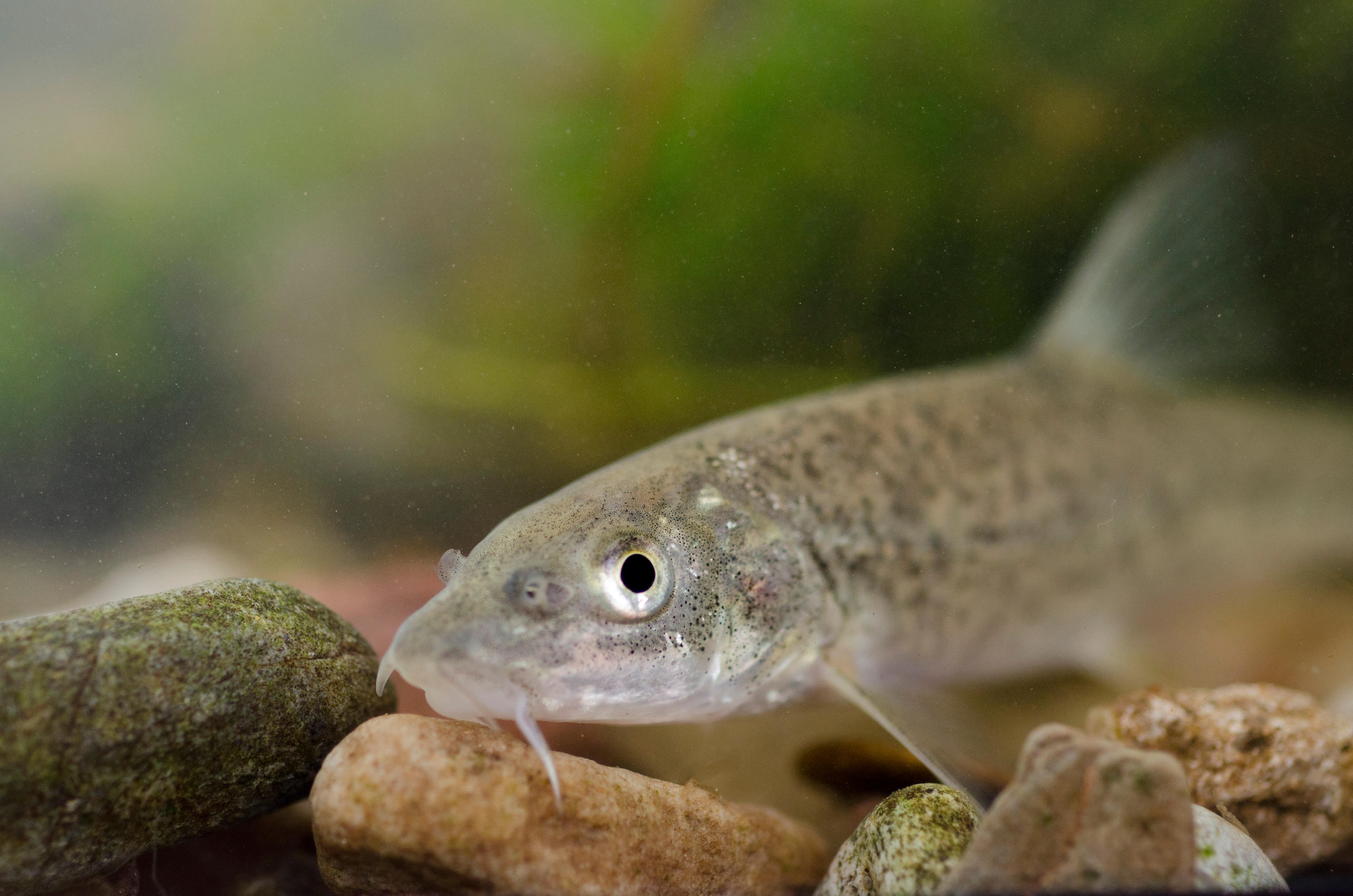