The 38-year-old caught it from a local lake but as he was landing the fish it snapped his 12 ft Shimano rod.

âBut it came at a cost as it snapped the tip of my old Shimano float rod.

âThis was the only catch of the session.

“I had a couple of rods out for carp, but it was slow so I thought I would rest the swim and do a spot of tench fishing on the float.

âI knew there was some sizeable tench in there and that they were rarely fished for, which is great and confusing in equal measure.

âI was using a size 10 barbless hook on 6 lb Maxima line with double corn 4 in. overdepth on the lift method under a hand crafted peacock quill float.

“This is a fish of a lifetime. 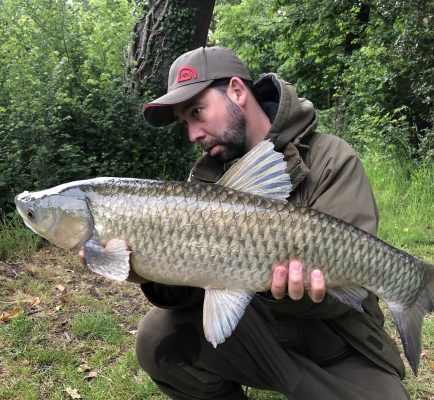 Tim’s new rod brought him luck with this grass carp.

âThe float rod is a goner, served a good ten years so went out with a bang (or crack) and gave me a good excuse to update it.

âIncidentally, my new Greys float rod had its maiden voyage two nights ago.

“I christened it with a stunner, an 11 lb grass carp, probably the most pristine fish I’ve caught in 28 years of trying,â concluded the surveyor. 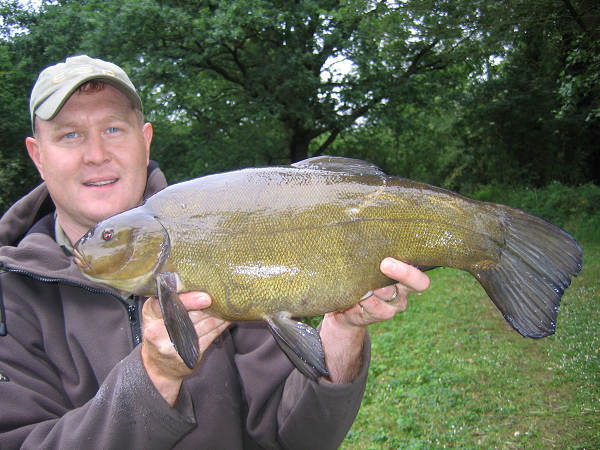 ONE of my favourite fishing styles is float fishing for tench. I personally donât think you can beat the Mr.Crabtree… 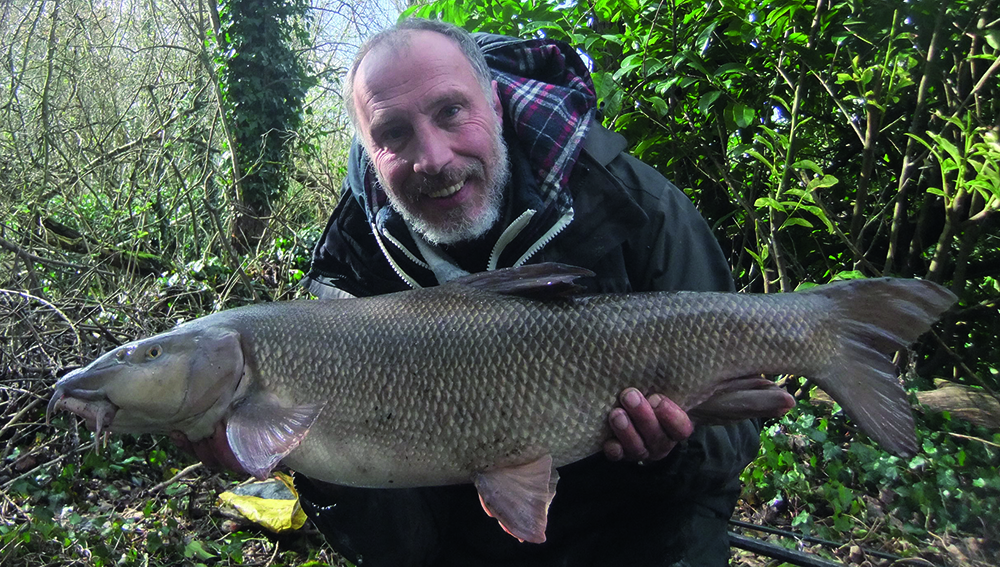 Allan has appeared on the Mailâs front cover with big carp caught to order on float gear for our cameras,… 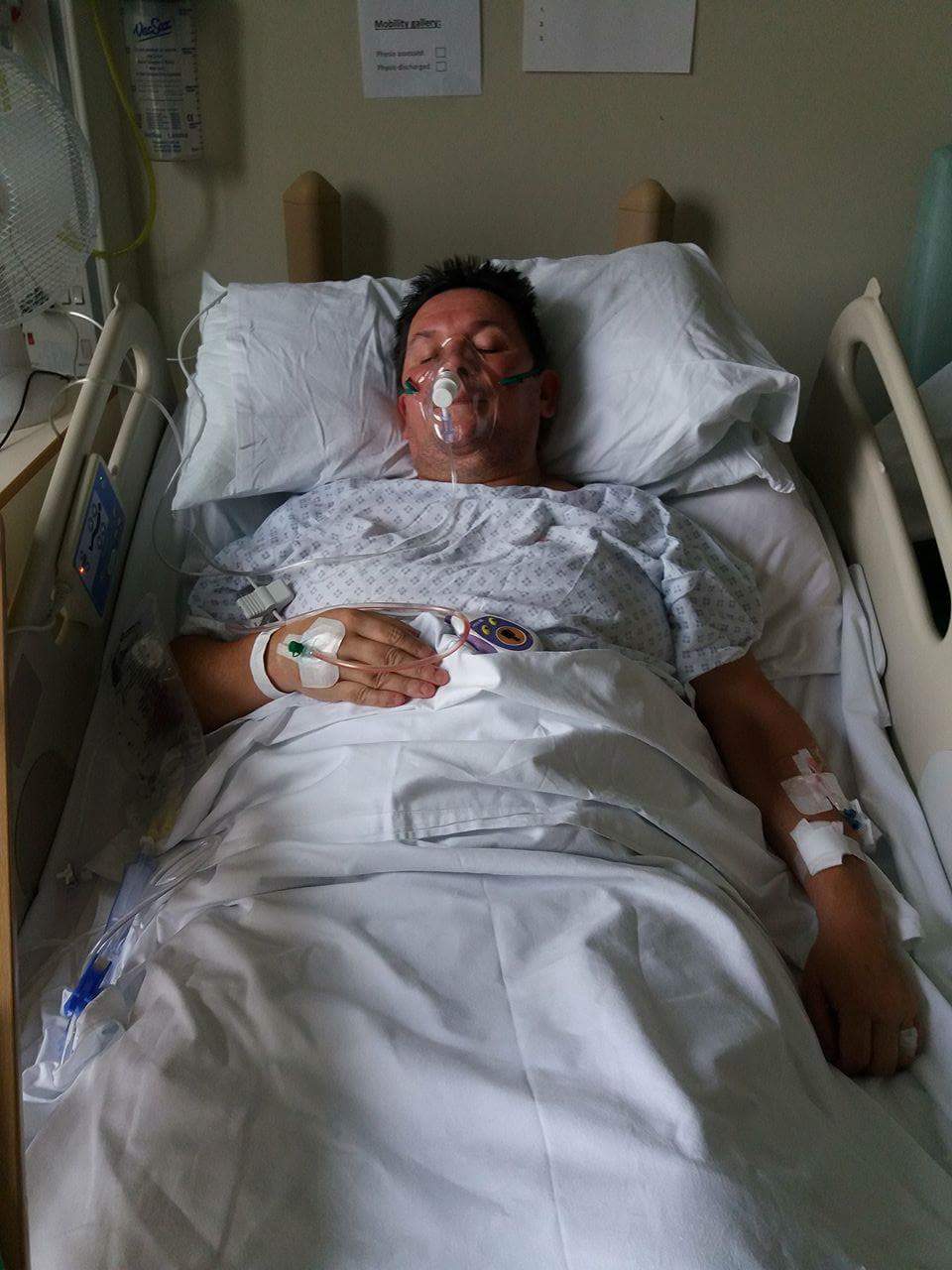 Chris Eggison was night fishing at A1 Pits in Nottinghamshire when his calamitous collision with gear cluttered around his swim.… 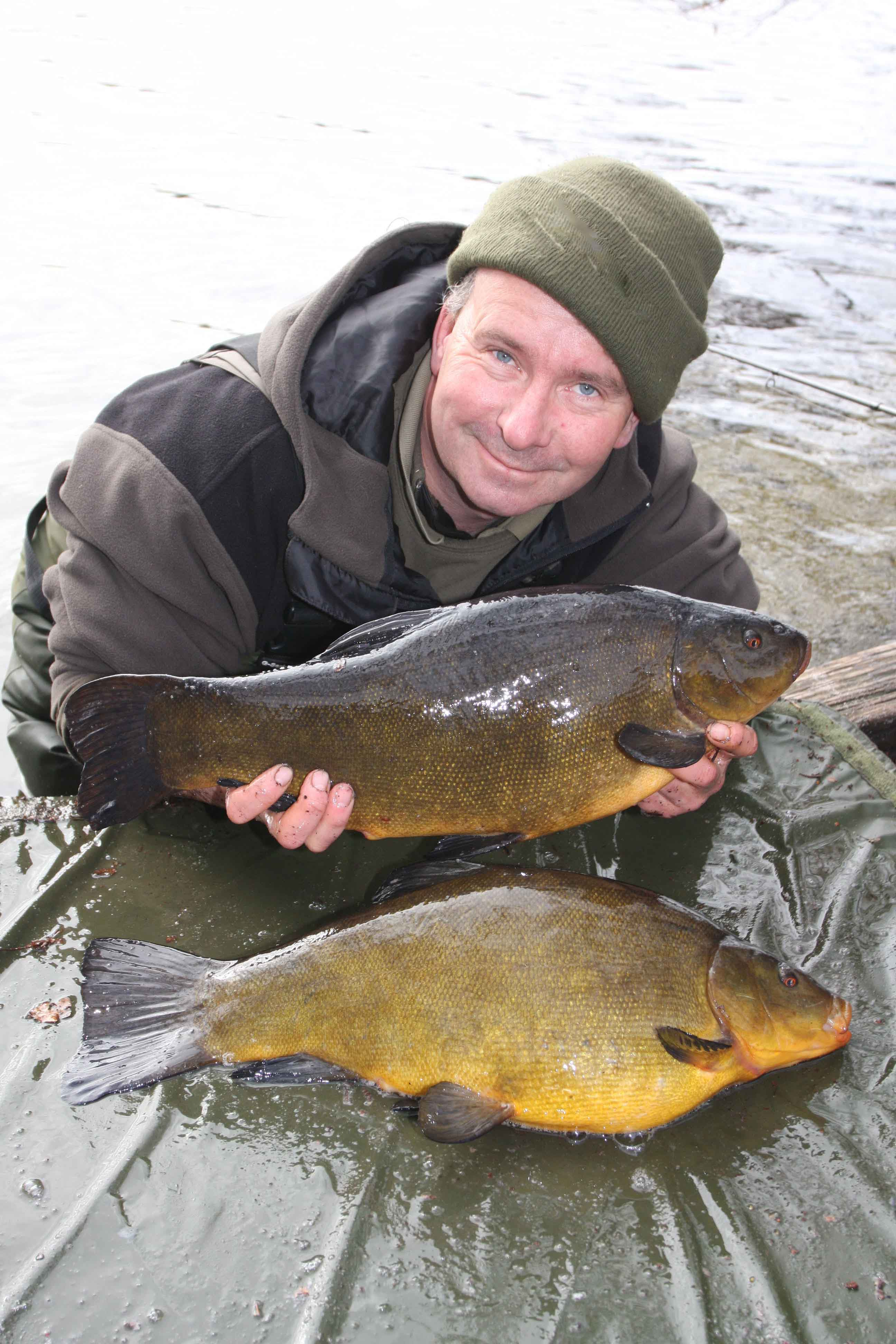