THE Angling Trust has thrown its weight behind a drive called Anglers Against Litter.

John told Angler’s Mail: âLittering is a societal problem, not just an angling one, as was seen recently with the publicity concerning the state of our beaches and city public parks during lockdown.

âAlthough a small minority of anglers do need to improve their behaviour, I would see us as being more part of the solution than part of the problem, as research of various litter picks shows that very little of the rubbish has been left by anglers themselves.

âAnglers represent an army of volunteers who respect the environment and can play a huge role in keeping our freshwater and coastal environments free of litter, which threatens wildlife, pollutes the natural environment and damages local communities.

âOur new Take 5 Campaign encourages anglers to either pick up five items of litter or take five minutes looking for and collecting litter when they go fishing.

“Obviously, in the current situation we would only recommend people do this while wearing gloves.

âWe had originally planned a big launch in March, with a number of litter picks organised around the country, but this had to be cancelled because of the lockdown.

âWeâll also be promoting other wonderful initiatives such as the National Line Recycling Scheme and Anglers Against Single-Use Plastic In The Tackle Trade.â

GOT AÂ  STORY ORÂ  VIEWS TO SHARE WITH US? Email us, with or without photos, to: anglersmail@futurenet.com YOU could get into print with us. 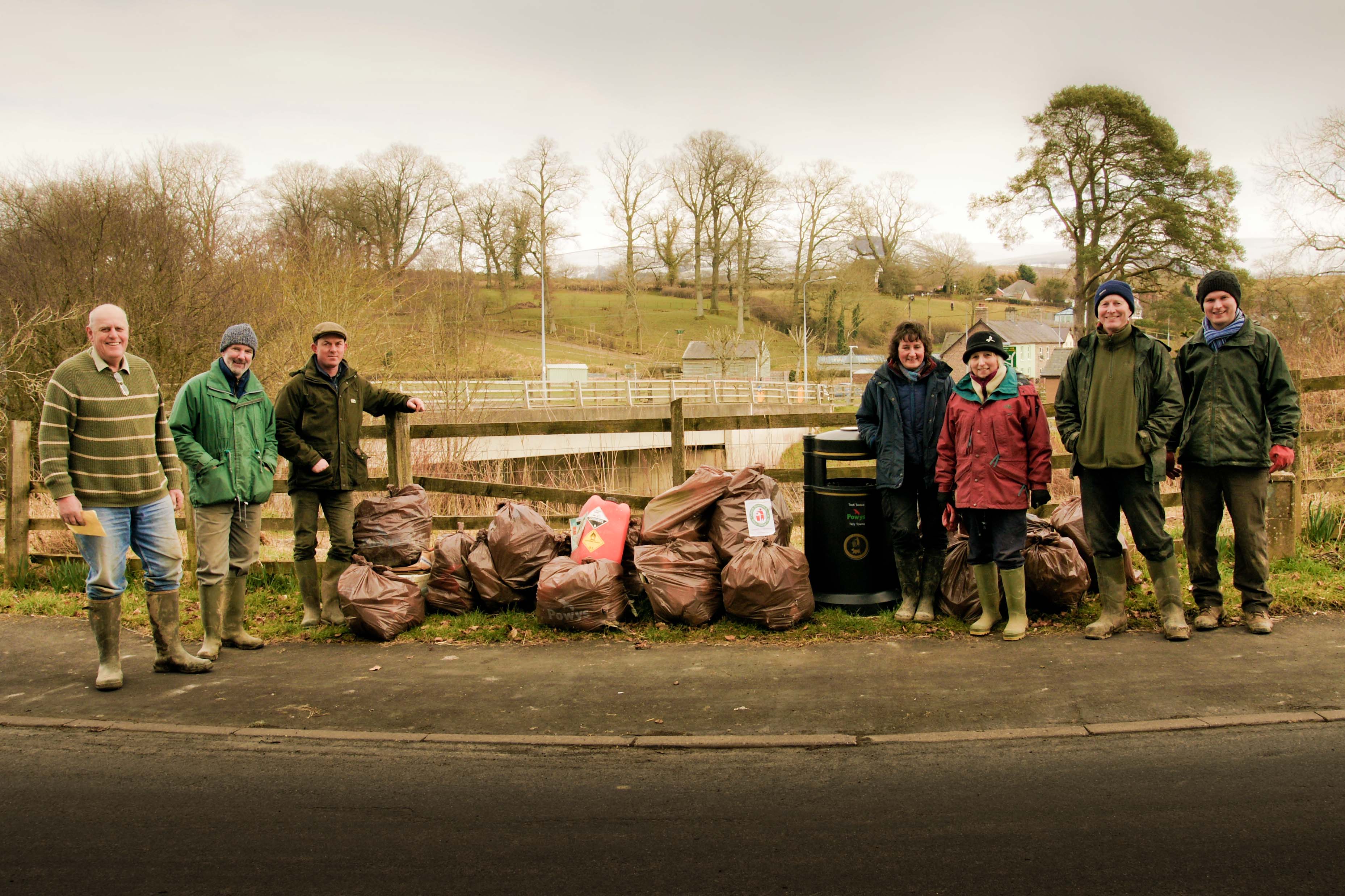 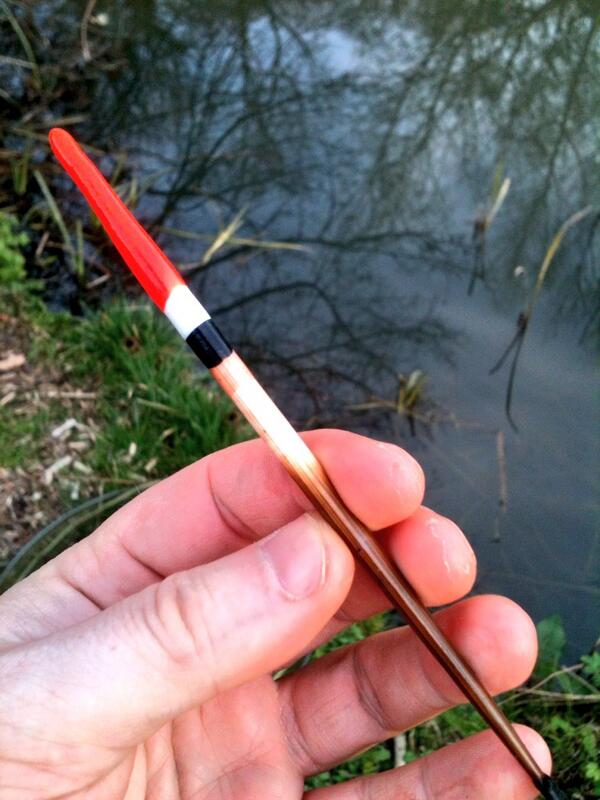 IS BAGGING IT & BINNING IT REALLY THAT… 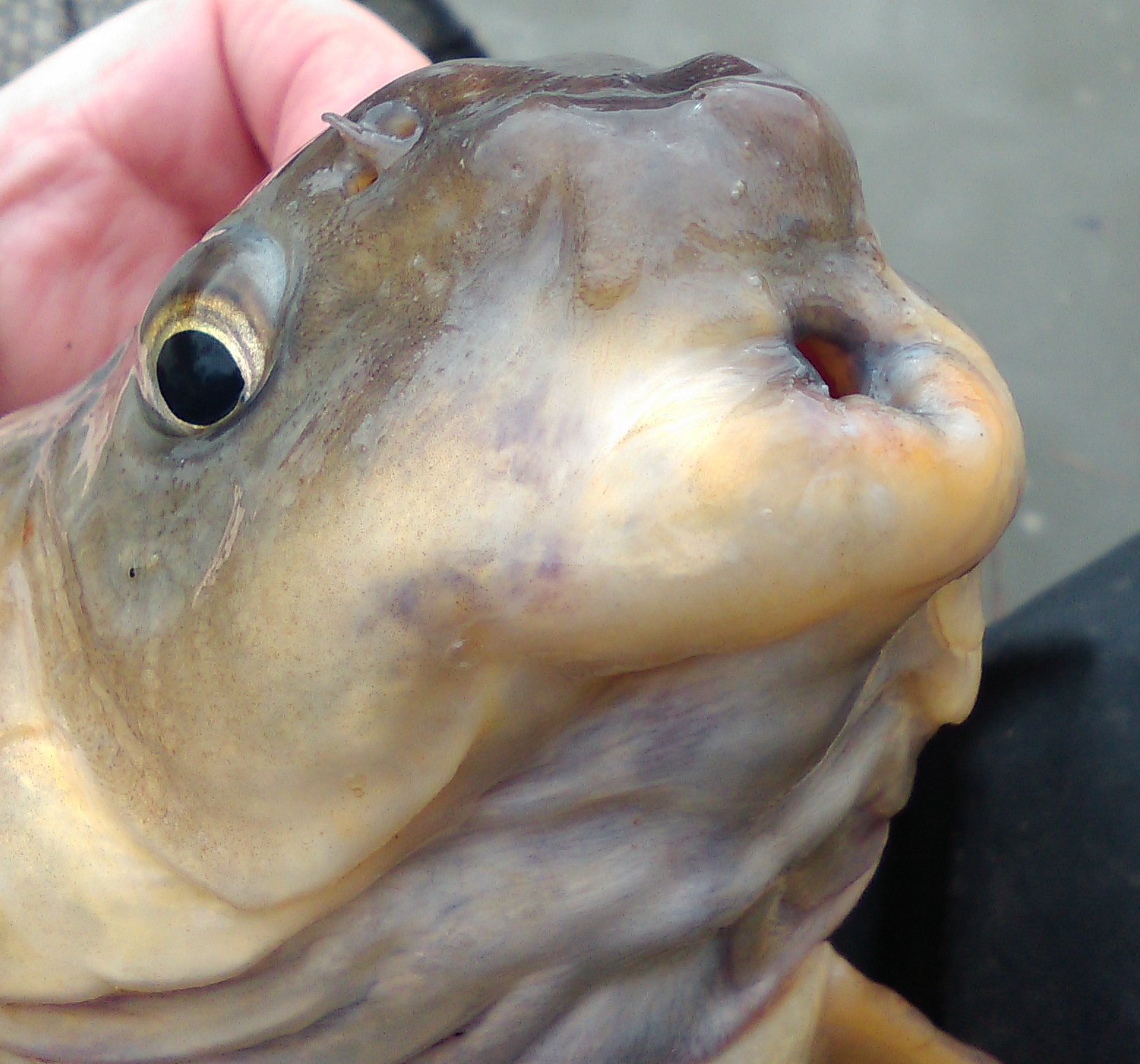 TRUE anglers care for the country, environment and most of all the fish they catch. All the above are usually…