ONE of TV’s most loved celebrities, and a globally respected angler, has brought the perilous future of fish into the spotlight.

Jeremy Wade has warned the world needs to look after freshwater habitats as well as deal with the fashionable climate change issue.

The Rivers Monsters presenter fears many large predatory fish species could go extinct unless action is taken to preserve our rivers.

Jeremy said: âSome of the most iconic inhabitants of our freshwater systems are in the process of disappearing.

âAnd this is hugely significant because most of these creatures are apex predators and are therefore really good indicators of the health of freshwater ecosystems, which all life depends on – including ourselves.

âIf the apex predators are not there the water is in trouble and then we are in big trouble.

âWhat is shocking is even in remote areas it is hard to find these large predators and is happening right in front of us.

âBut because it is underwater it is out of sight or most humans.”

âFish are getting harder to find even in places Iâve previously visited with pristine environments,” stressed Jeremy Wade.

“The Essequibo river in Guyana, for example, was home to all sorts of incredible fish but in the course of just a few years numbers have dropped radically and itâs shocking.

âWe also take for granted that rivers flow, but it we take too much out for industry or agriculture the whole system is at risk of collapse.

âMy wish is for people to wake up to the fact freshwater is incredibly important,â concluded Jeremy.

There has already been an overall 88 per cent global decline of freshwater ‘mega-fauna’ populations between 1970 to 2012.

And Stuart Orr, spokesman for the World Wide Fund for Nature, backed Jeremy Wade in his calls for awareness and change.

Stuart said: âFreshwater fish are the worldâs forgotten fish even though they feed hundreds of millions and provide livelihoods for millions more. And their numbers will keep falling until we take action.

âWe need an Emergency Recovery Plan for freshwater biodiversity, which includes governments prioritising environmental-flows â ensuring the quantity and timing of river flows required for people and nature to thrive.â

That challenging programme ran for nine series, with the final adventures being shown in 2018. The entire run still gets repeated.

The Suffolk-born 63-year-old, who lives in Somerset when not away filming, reflected on his epic River Monsters journey.

He told the Mail: âIts huge success came as a great surprise as it started out as one episode which grew into one series then kept going for nine years thatâs the longest I have ever been in one job.

âRiver Monsters is very demanding filming and we think the idea has now run its course.

“There are plenty of fishing stories out there but it has become harder to find those which have the right combined element of danger and mystery.

River Monsters made Jeremy Wade a household name in Britain – and beyond.

Jeremy continued: âIt has been great fun along the way with some hairy moments.

“The one time I felt really scared myself was going across a large lake in Ethiopia in a boat made of pieces of welded together metal which had little buoyancy and a big storm blew up.

“I thought the boat might topple in the huge swell and the lake was teaming with crocodiles.”

Aside from today’s River Monsters repeats, Jeremy most recently appeared in Mighty Rivers, also brought to the UK by ITV.

Commissioned by US channel Animal Planet, before its UK airing, Mighty Rivers drew on Jeremy’s fishing expertise to draw attention to the plight of some of the worldâs greatest rivers.

Those waterways have included, so far, the Ganges, Danube, Yangtze, Zambezi, Mississippi and Amazon. 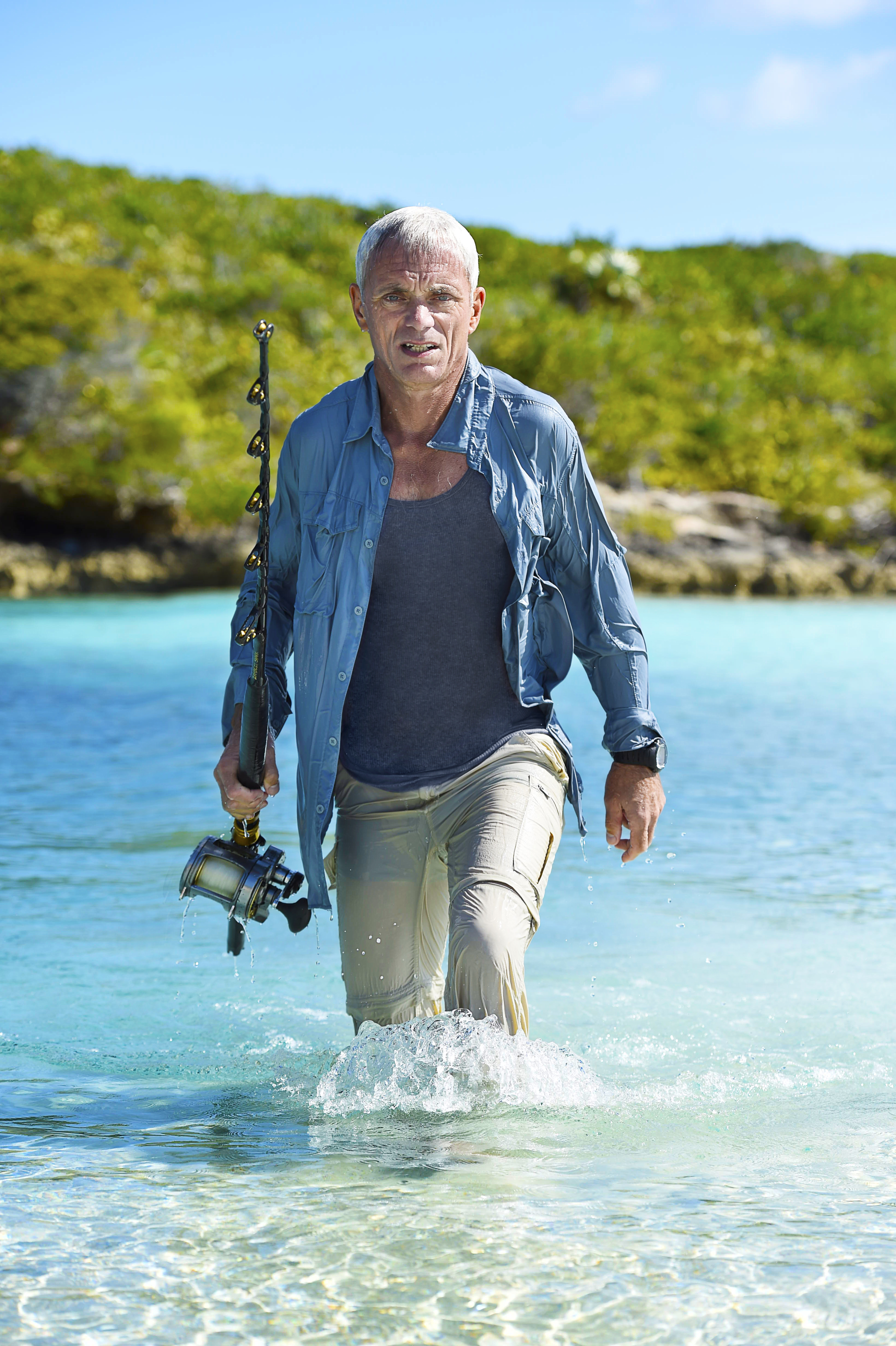 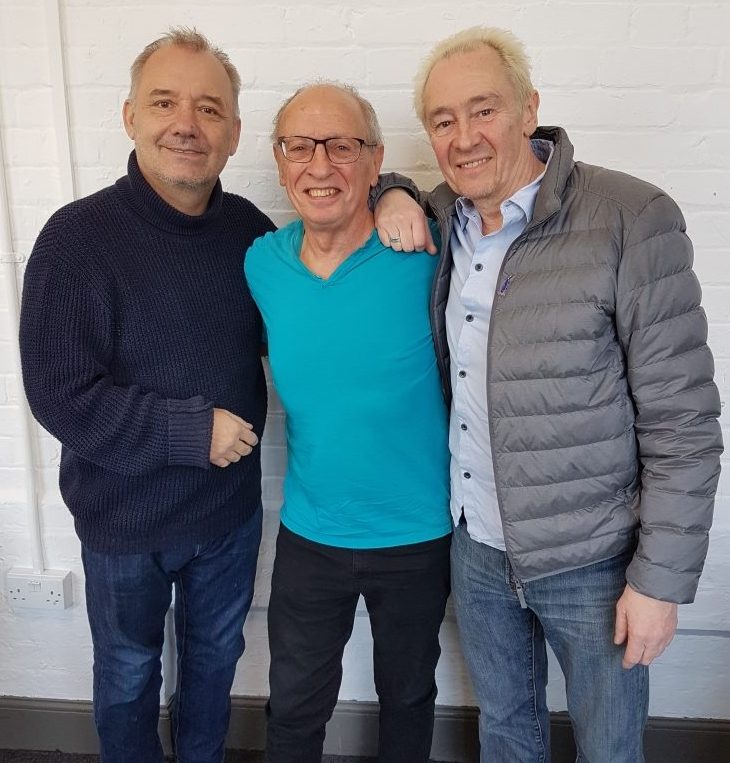