THIS rare blue carp was caught from a day ticket complex on the anglerâs first ever visit.

Blue carp are also called black or snail carp, with the Latin name Mylopharyngodon piceus. TheyÂ come from China and can reach 77 lb in weight.

Bandan Pizzy had a shock when he caught the 36 lb non-native blue carp from the Â£100-a-year Hawkhurst Specimen Lake in Kent.

Hawkhurst also have a second blue carp in the lake at around 40 lb from an historic stocking. They are thought to be the only two in England.

The venue can legally keep them as they have an ornamental fish licence and thereâs no chance of the fish escaping into a river system.

Bandan, 27, from Redhill, Surrey, said: âIt was my first time fishing this lake and I landed one of the rarest carp in Britain.

âIt was a real beauty and what a lucky fish to have caught â I feel very honoured.

âIt is the first time Iâve caught something as special as this.

âI also had a 64 lb catfish and a 26 lb common carp in the same session.

âI was fishing about two rod lengths of the bank to my left using a 18 mm Robin Red pellet with a few handfuls of mixed pellet scattered around it.â

Alien species here in the UK

Blue carp arenât the only non-native carp in this country.

And a second silver carp was reported from an unnamed water.

The Environment Agency revealed they had removed some silver carp from around the country as they are the highest ILFA Risk Category (5).

This means they canât be legally kept anywhere, even in indoor aquaria.

Topmouth gudgeon also come under this category and all populations of this mini menace are destroyed by the EA.

Anglerâs Mail asked the EA for a comment about blue carp but they didnât get back to us. 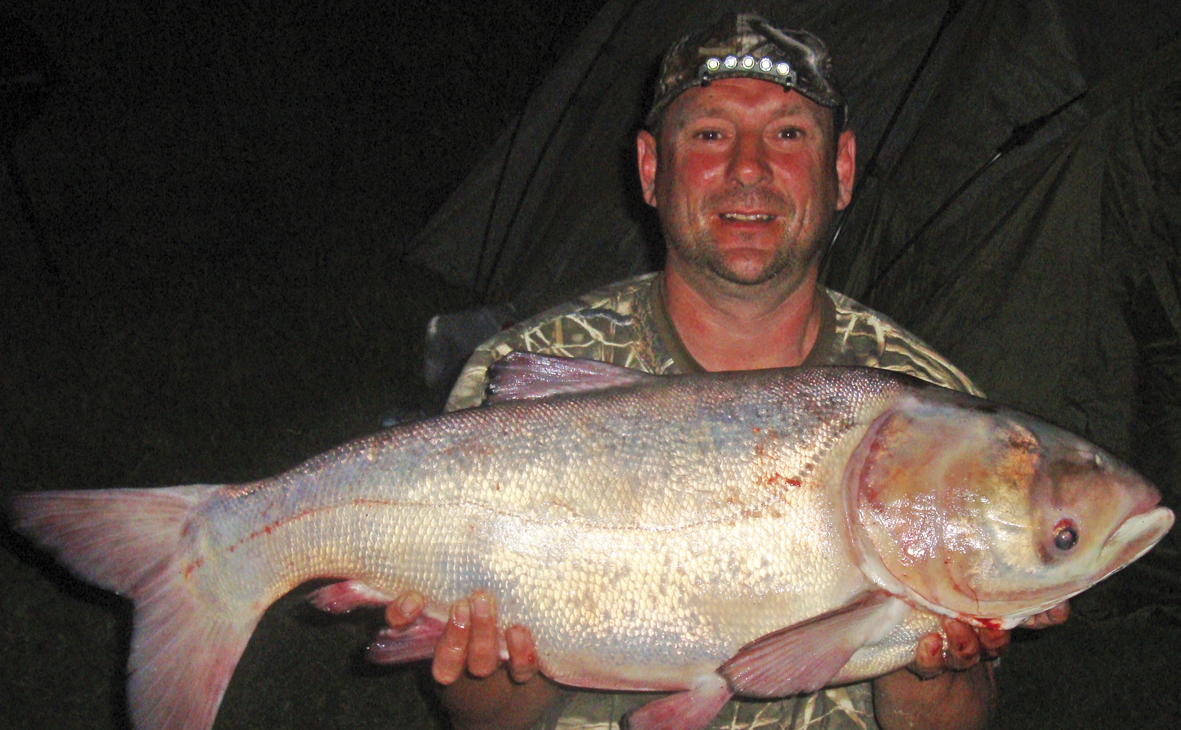 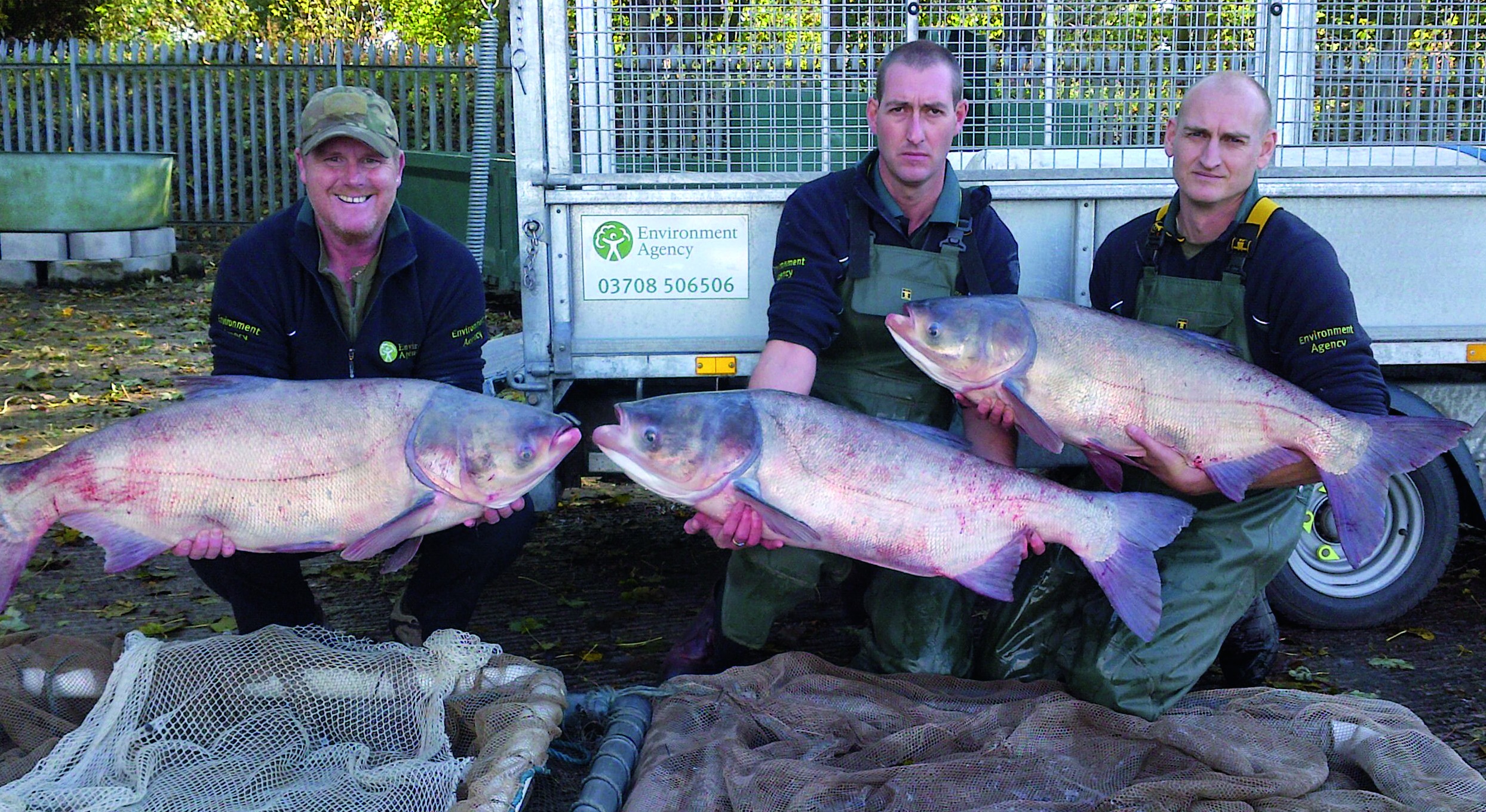 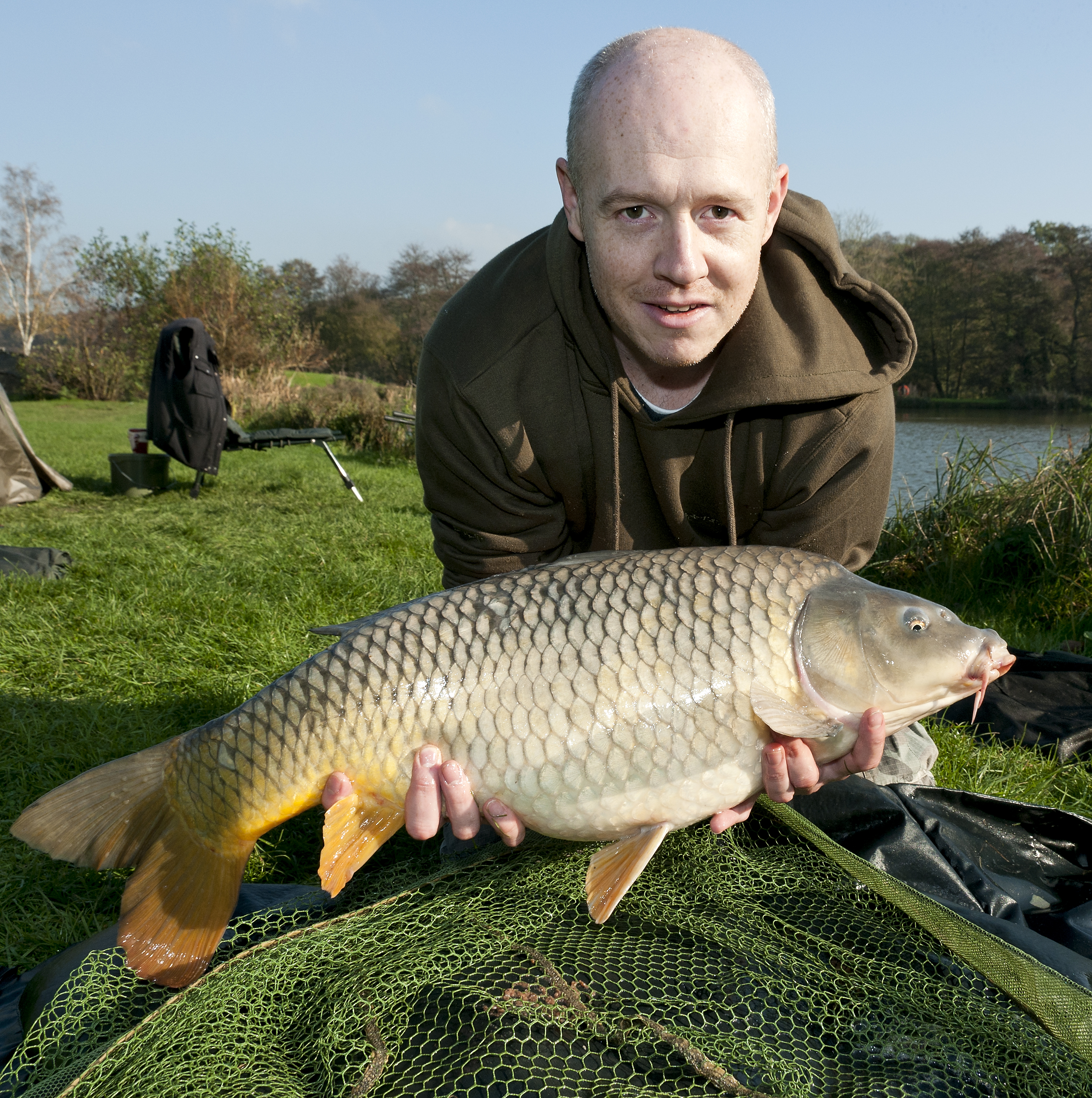 Here are some top autumn carp fishing tips from expert anglers, to help you catch fish like this one duringÂ … 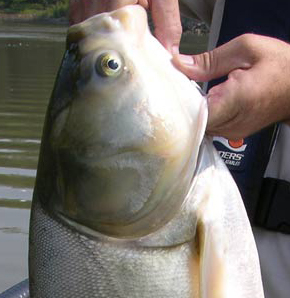 AMERICAN President Obama is being verbally attacked for allowing Asian carp to invade the Great Lakes, pushing out native species.… 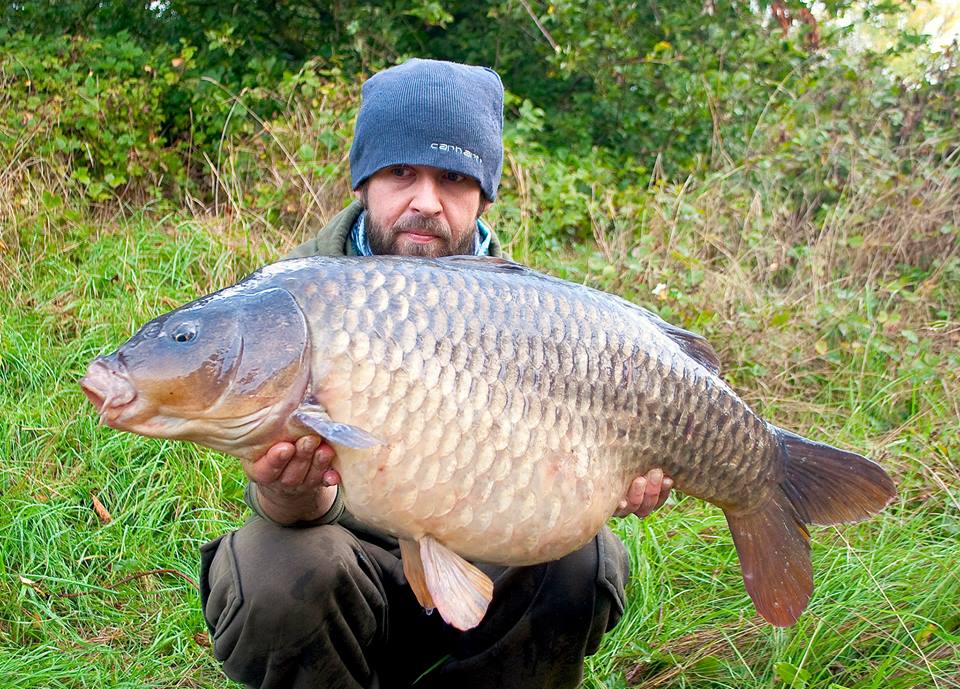