How would I adapt to my own giant office, gummy bears on demand and daily microdosing? 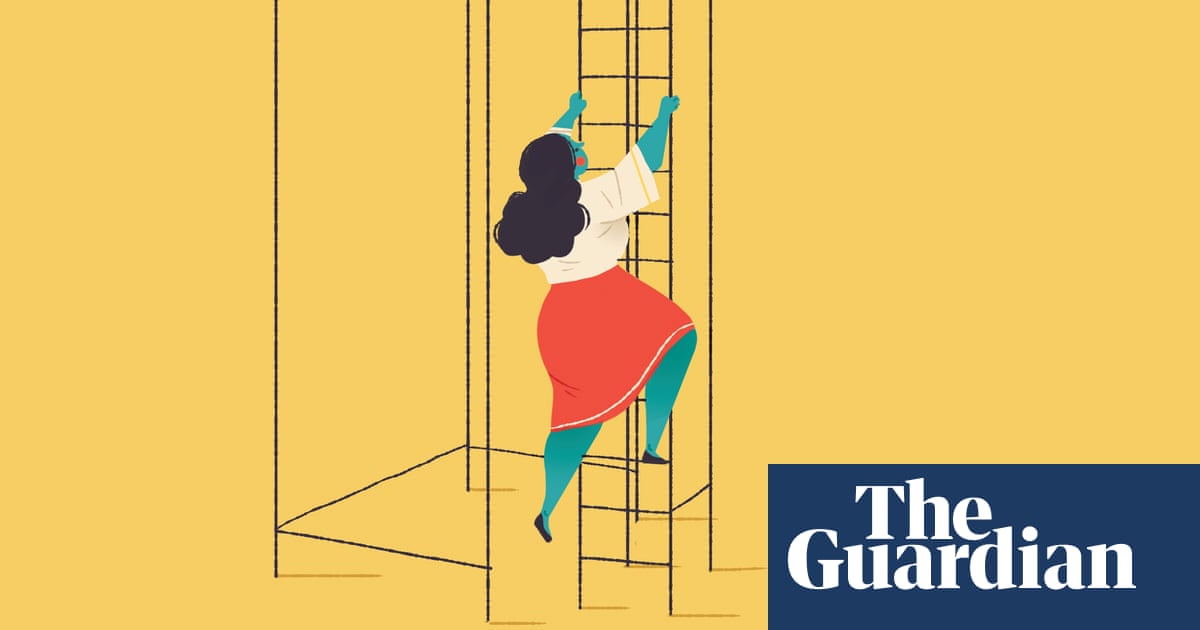 “Do you want to come to California for a couple of months to work on the television show of your dreams?” is honestly the most exciting non-food-related thing any other person has said to me. When the comedian and author Lindy West sold the adaptation of her book Shrill to Hulu and it immediately got picked up to series (a dumb Hollywood term that basically means, “We will give you money to make several episodes of a show that we don’t know if anyone will actually watch”), she called me on the phone (a crime), and we unintelligibly screamed high-pitched nonsense words at each other for a full minute and a half.

Lindy told me that she was allowed to pick one of several people who would join the Shrill writers’ room that summer in Los Angeles, and she wanted that person to be me.

I had zero experience in a writers’ room and zero experience working on a television show, other than the soap opera running on a continuous loop in my head, starring myself. I was incredibly flattered and 100% positive that I was grossly unqualified for this job that I was absolutely going to accept.

I love LA (dog birthday parties! spiritual healers on every corner!). You might not think so, because I’m a misanthropic depressed person with menopause acne, whose hips are too wide for every restaurant chair in this city, but you would be wrong. I’m a Fat Bitch from the midwest and I love accidentally running into minor celebrities with my cart in the wheatgrass aisle. I love witch doctors, and blond topknots, and designer sunglasses, and how everyone is friendly until they figure out that you can’t put them in a movie. I love horrifying all of the miniskirted assistants at my TV agent’s office by eating carbohydrates in public. I love going to a ritzy spa and suffering first-degree burns on my labia while getting my yoni steamed, a procedure I didn’t need that provided no benefits. I love when someone recommends their shaman to me in earnest. I love how many adorable ice-cream shops and bakeries there are all over a town where nobody eats ice-cream or baked goods. I love how, while sitting at a restaurant gazing out at the ocean and casually mentioning that your back has been bugging you, people will offer a little no-big-deal nibble of shrooms, the way someone in, say, Milwaukee would go fishing through their bag for a dusty Advil.

The first day of my new job as a lowly staff writer on a US comedy television series, I was several minutes late and covered with a thin sheen of musky flop sweat at 10am, my palpable impostor syndrome causing my stomach to lurch acid up the back of my throat. The perfect way to show up for your first day at a new job! “Nice to meet you, fellow comedy kids! Would you like to shake my damp and clammy hand? My body smells like a dog’s teeth!”

I approach most endeavours with zero expectations – a skill I have honed after 40 years of fairly regular disappointment. I learned early on that if you just expect things to be bad, not even bad but the worst thing that could ever happen to anyone, then, unless someone gets murdered in front of you, whatever it is usually turns out to be fine. Bearable, at worst. It’s a good skill to have, and it makes new things, for the most part, pleasantly exciting. I had no idea what was in store for me, so I packed a lunch and brought a refillable water bottle just in case, because I was fully prepared to eat my room-temperature string cheeses while confidently saying dumb stuff like, “I’m just pitching here, but what if we sent that character to the moon?”

Everyone else seemed bored and unimpressed so I tried to imitate their nonchalance as we were shown to our individual offices. A real office! With a desk, some chairs and a couple of windows plus a computer and a filing cabinet! No one else seemed fazed. Oh, sure, of course. They were bona fide showbiz professionals who’d probably had dozens of offices throughout their careers. I, meanwhile, wrote my last book in the disabled bathroom at my old job during lunch breaks. “Be cool,” I warned my inner tuna casserole. Nothing is more embarrassing than unbridled enthusiasm. I walked in and set down my backpack filled with shrink-wrapped portable snack cheese. “This’ll work, I guess,” I said coolly, pretending to inspect a room that was bigger than my last apartment. I snuck a picture, my hands vibrating with glee, and sent it to my friends in the heartland, who are all potatoes.