HOW about this for an urban, day ticket carp! This stunning English common tipped the scales at 46 lb 5 oz.

The Walthamstow Reservoirs stunner fell to Scotsman Cal Boyd during a trip far south from the border.

Cal didnât even know whether heâd be able to fish when he visited his in-laws down in Essex.

He ended up landing this stunning 46 lb 5 oz PB common carp (above) from the vast North East London complex’s day ticket No. 2 reservoir.

The 33-year-old marine surveyor told Angler’s Mail: âI had travelled down from my home town of Glasgow.

“IÂ  managed to sneak my set of 9 ft 2.75 lb stalking rods and some fishing kit into the boot, in case I got an opportunity to do a bit of fishing.

âAfter finding out that many of the local day ticket waters were completely full for the weekend, I thought it would be nice to try the Walthamstow Reservoirs complex for the first time.

âI found a few fish rolling on the end of a strong south-westerly wind in front of an empty swim.

âIt wasnât long until I had my first bite, a hard-fighting 16 lb common.

“An hour later I had a few beeps and a very slow take with something heavy on the end.

“After a short battle, a big common surfaced and went in the net.

âAbsolutely buzzing was the best way to describe this moment!

âAs I was returning the fish, I had another screaming take and landed a 23-pounder,â added Cal, who used white Sticky Baits The Krill pop-ups.

Walthamstow Reservoirs provide a variety of interesting fishing options, although most anglers target its carp stocks.

There’s also the Coppermill Stream, which runs through part of the site and has thrown up some surprising mixed catches. 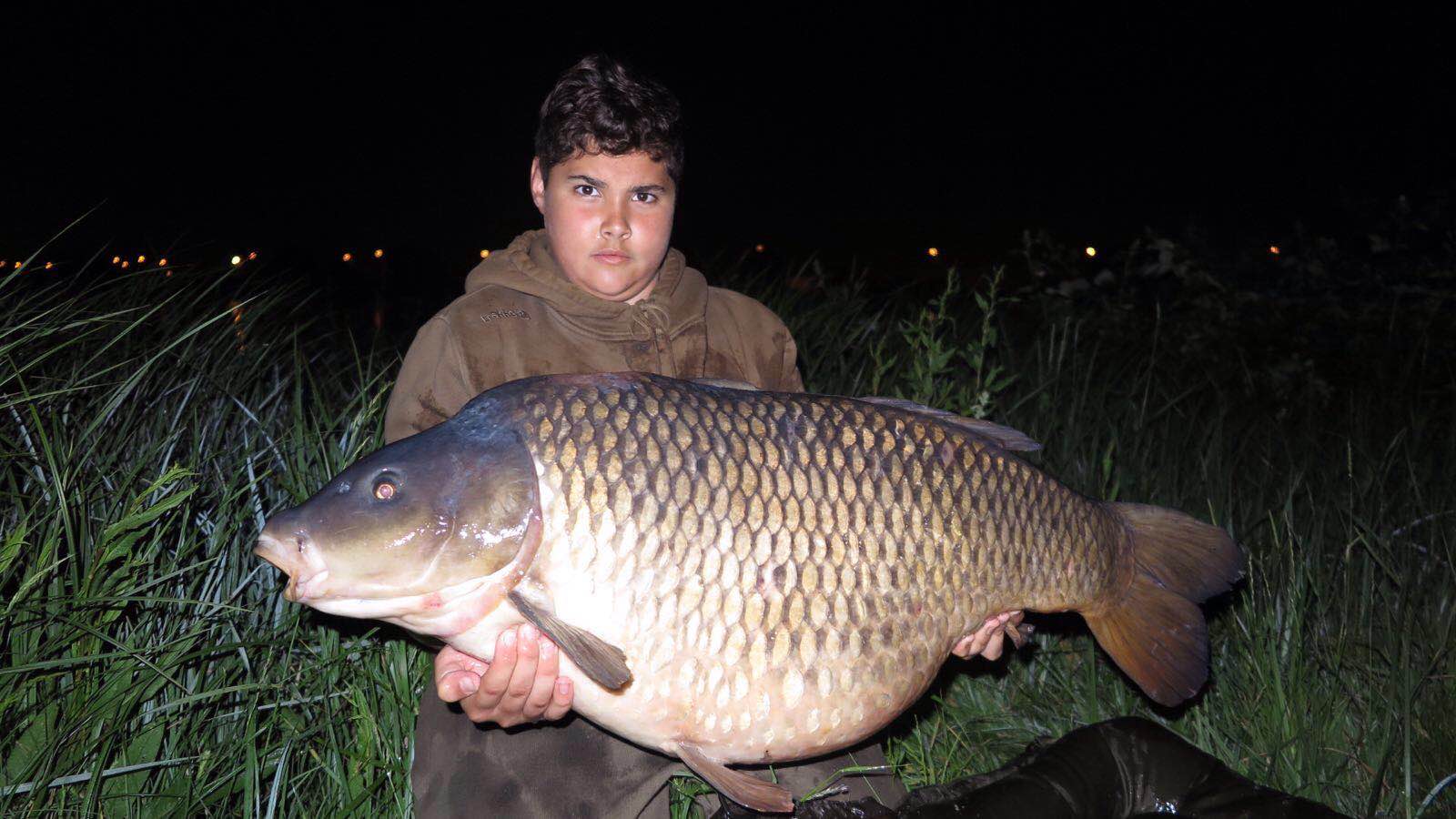 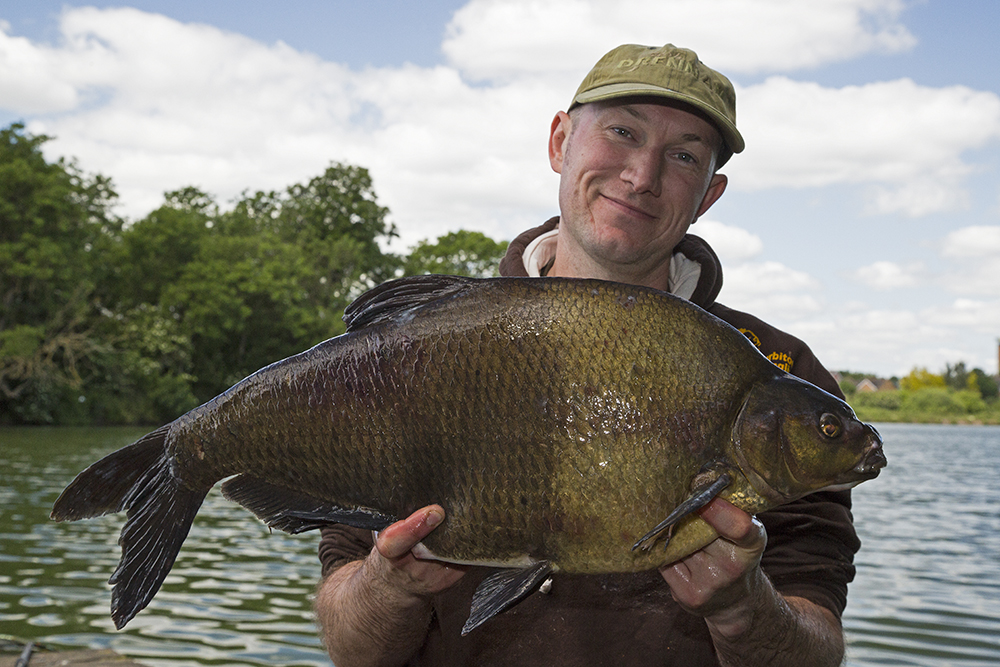 ‘Where are the best bream lakes near me?’ is one question that our Where To Fish team hear. We bring… 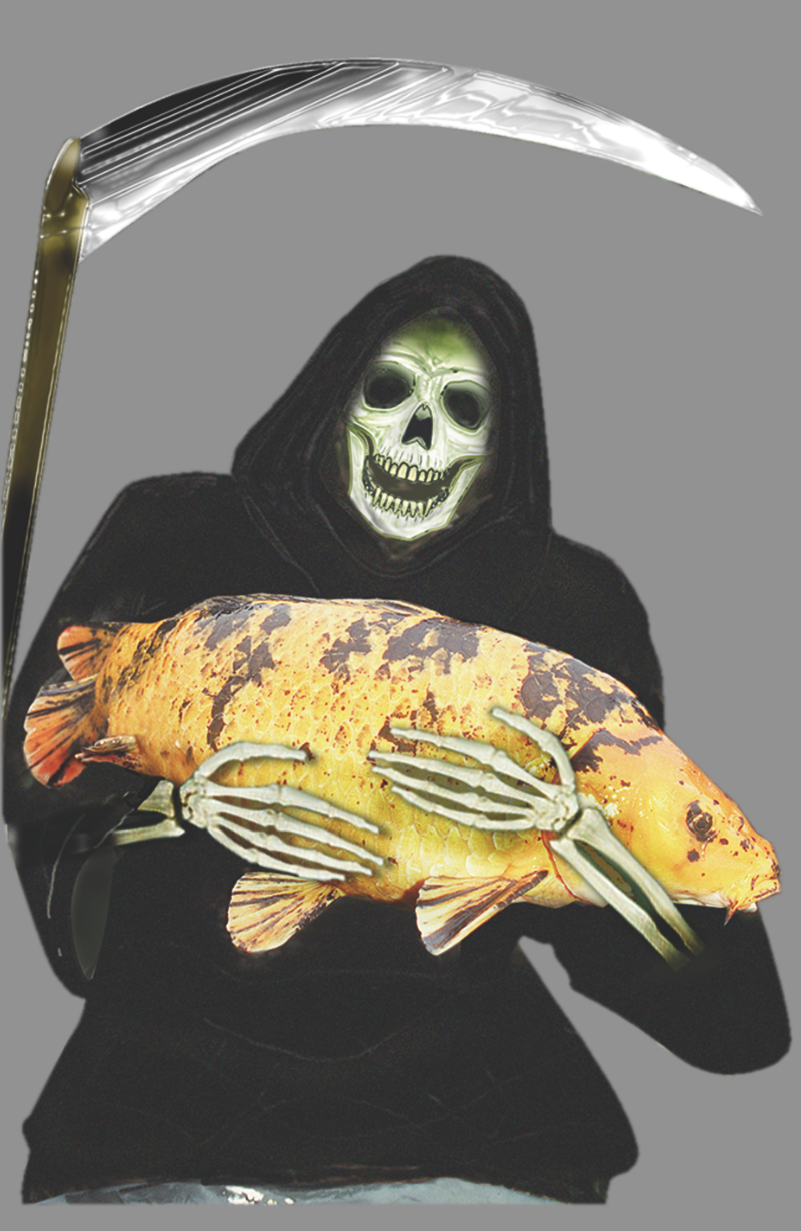 Walthamstow saw 600 prime carp die, mostly on day ticket No.1 Reservoir, and many locals feared it could have been… 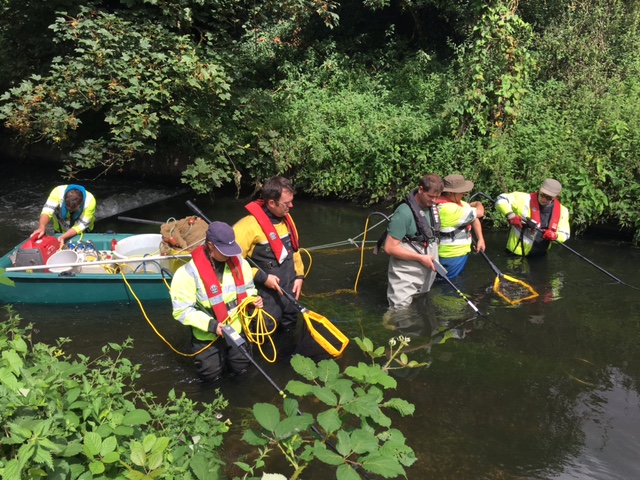 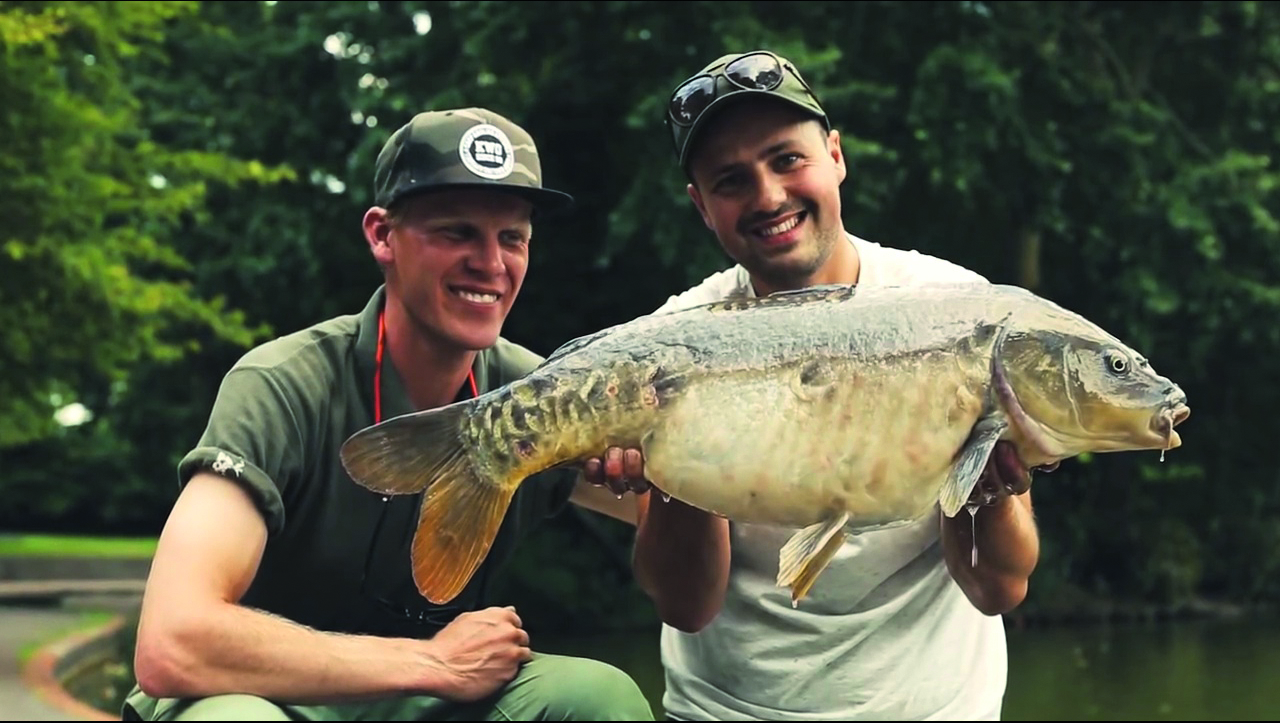 As recently reported in Anglerâs Mail, the fish in St. Georgeâs Park Lake â popular with local anglers and the…