THE biggest zander of the season, weighing a whopping 19 lb 4 oz, has been caught after a catalogue of calamities.

The huge River Severn zander fell to Steve Williams, who smashed his old PB. But Steve admits that he was lucky to catch it.

âWe stopped off at a McDonaldâs in Kidderminster, which is when boiling hot coffee spilled straight on my lap, scalding the âold todgerâ. Lee could not stop laughing.

âThen we noticed that a tyre on the trailer was flat, so we stopped, pumped it up and set off again. It went flat again, but this time it fell off.

âWe parked the trailer, and then drove to a garage to get the tyre repaired, before returning to the trailer and putting the tyre back on it.

âBy the time we got the boat out it was 10.30am, but the conditions were perfect.

âAs we approached a wide bend, the engine died, so we decided to drift to some far bank trees, clipping ourselves to them, hoping that the engine would work later on.”

Steve continued: âLee decided he didnât want to fish a livebait, but I did, so I trotted a roach downstream, presenting it just off bottom in 18 ft of water.

âSecond cast, the float shot under by the time it had trotted just 4 ft away from the boat.

âAs I played the fish, I saw a huge flash of white, so I thought it had to be a pike. A little while later I realised it was a zander.

“I insisted that I netted it, as Iâd only have myself to blame if it came off.

âOnce it was in the net, I thought it was about 13-14 lb, but then it rolled and looked absolutely huge.

âI donât think Iâll ever catch a better fish. I wouldnât have caught it if the engine hadnât died, as we are unable to drift silently to far bank trees when the engine is on.

âThe engine started straight away later on, and didnât play up at all, so it seems weird that it died just before we got to the spot where we wanted to fish.

“Iâve been a zander fanatic for 20 years, after seeing Mark Barrett with a stunning 15-pounder.

âI caught my old PB of 14 lb 15 oz after a couple of years of fishing for them, but I donât think Iâll better this one,â enthused Steve, who has appeared in several Anglerâs Mail features alongside Steve Collett.

The biggest-ever River Severn zander is also the reigning British zander record stands. That 21 lb 5 oz monster was caught from the River Severn at Upper Lode, near Tewkesbury, Gloucestershire, by James Benfield, in 2007. 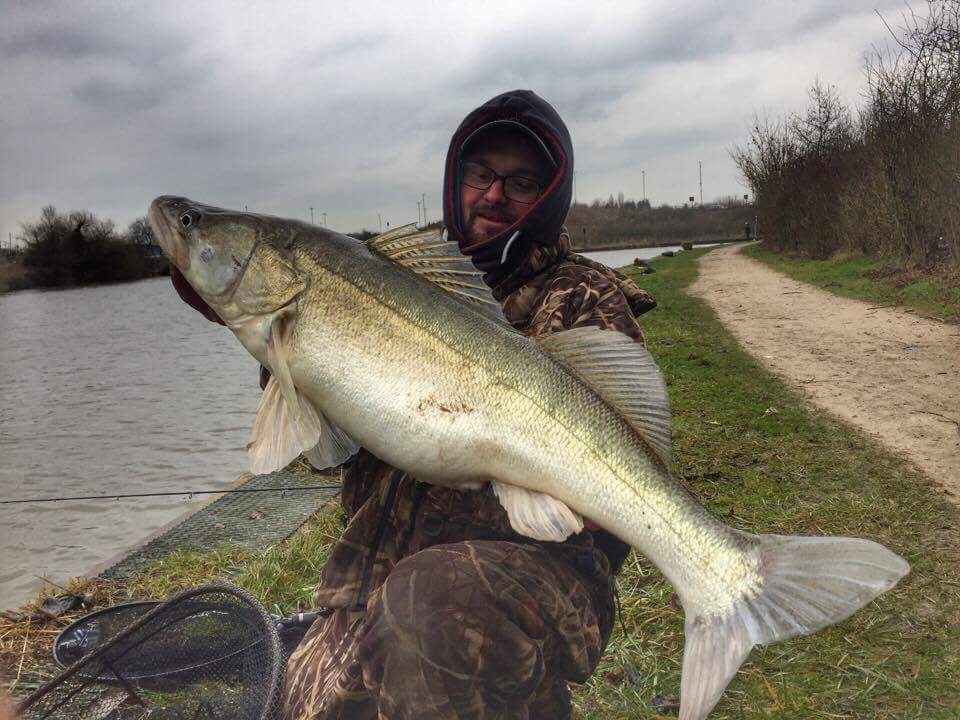 Although it was only enough for third, Tom Watts from Doncaster found the long journey from South Yorkshire to the… 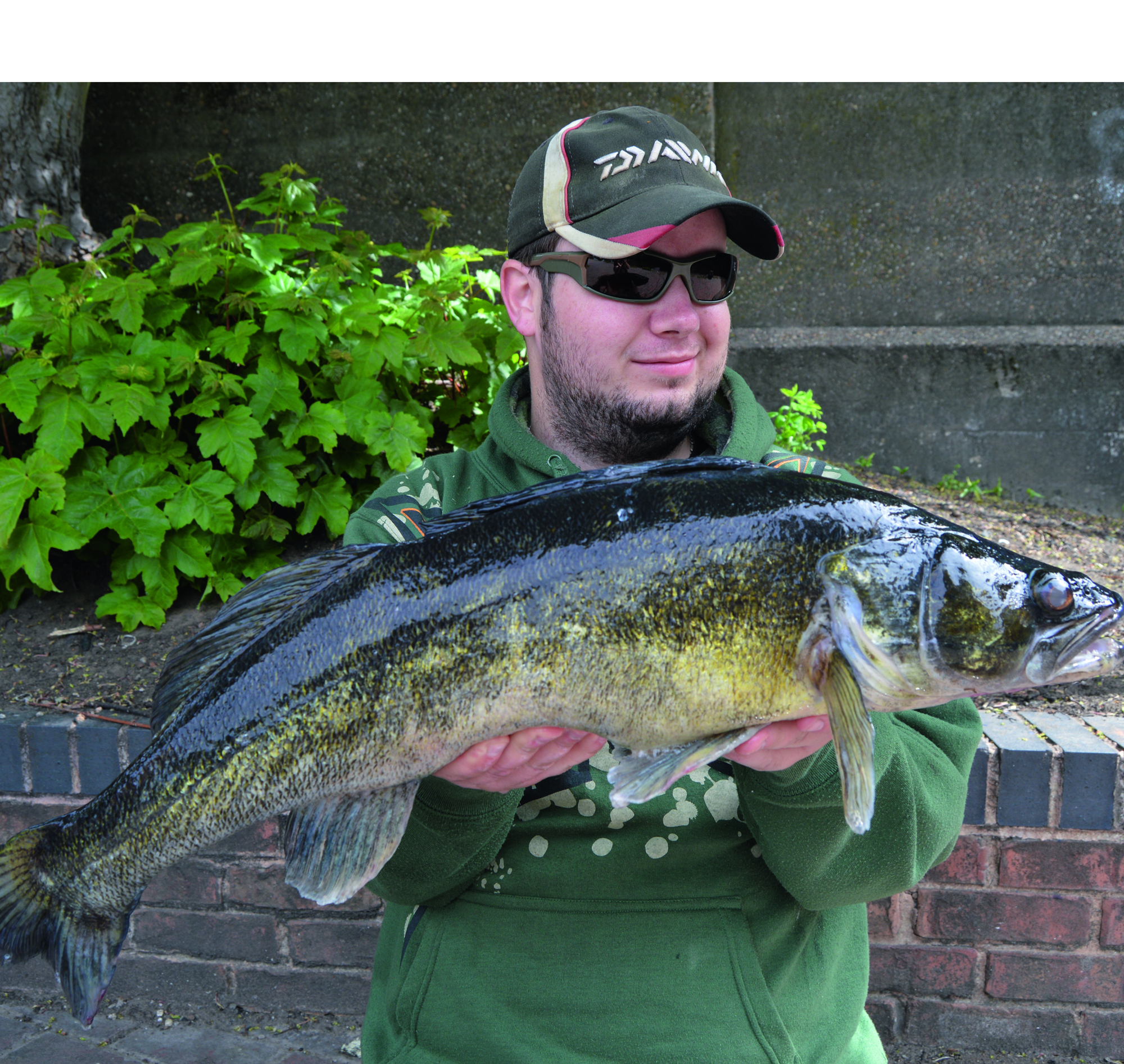 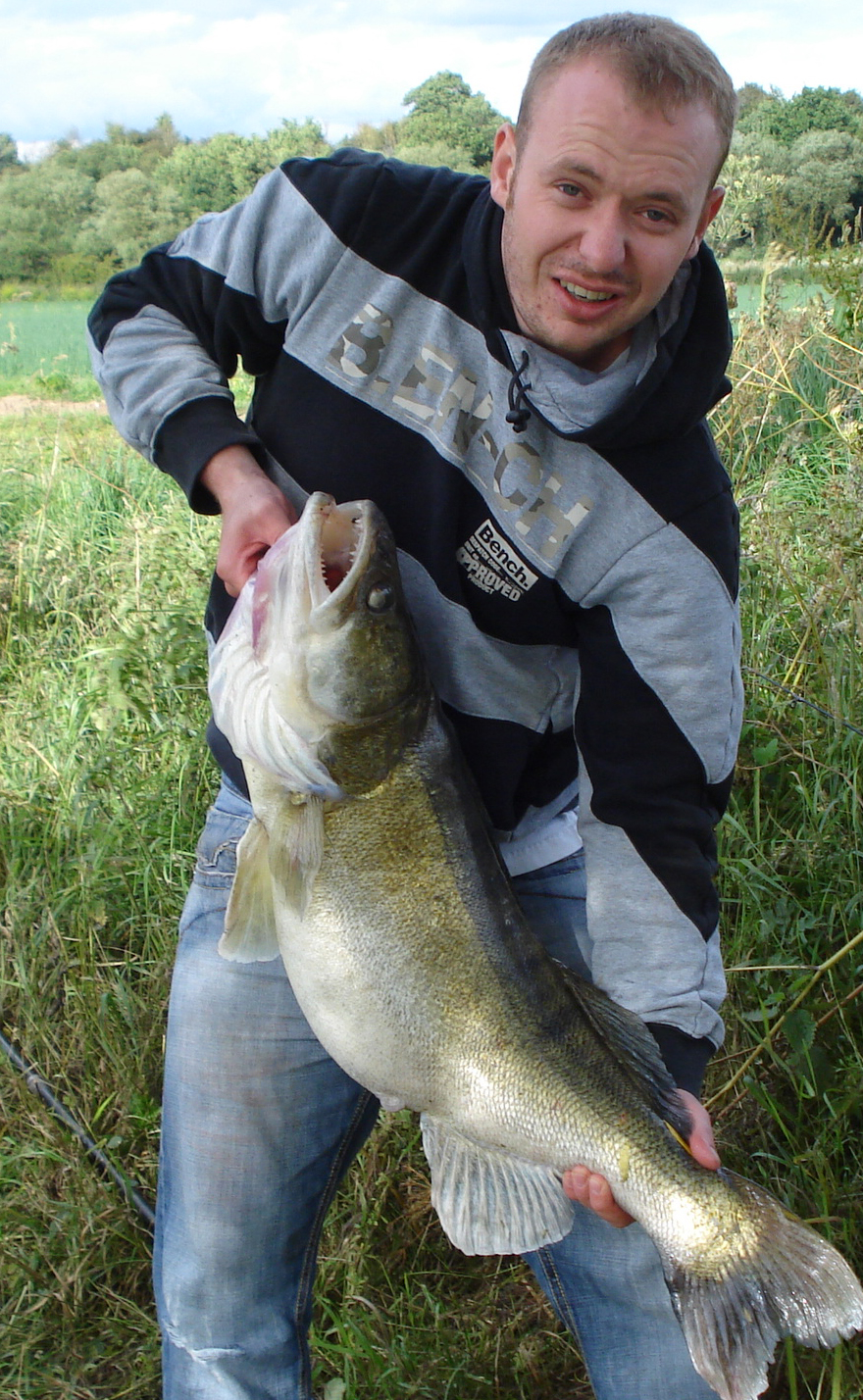 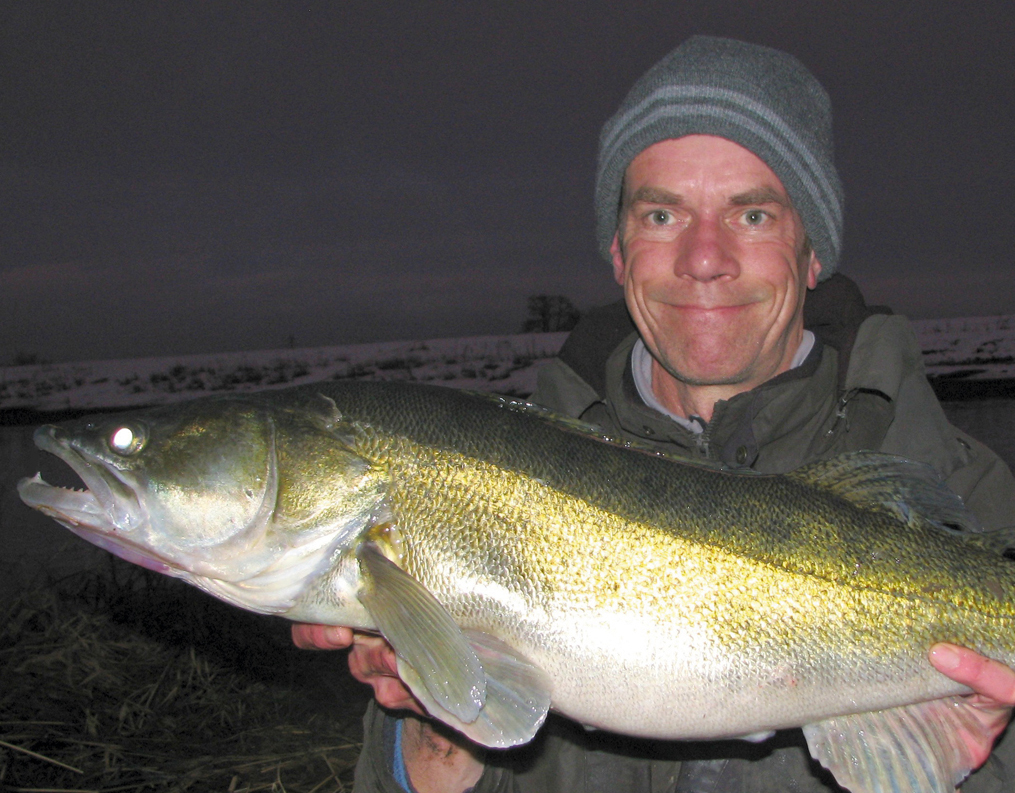