THE Angling Trust has explained its progress so far with a project called Building Bridges, created to help address the issue of Eastern European anglers taking fish from fisheries.

âBuilding Bridges is about education and prevention,” said Janusz.

“We work with fisheries to encourage them to display signs in Eastern European languages to make the rules of the fishery clear.

âWe arenât directly involved in enforcement but we can refer individual cases to the local Angling Trust enforcement officers, and where we learn of individualÂ casesÂ we contact the fisheries to offer our help and support.

âAfter the incident at Carney Pools,Â myself and two voluntary bailiff service offices went to the fishery for a meeting.

âWeÂ nowÂ have four officers in the project.Â Three monthsÂ agoÂ we recruited a Romanian officer, BogdanÂ Pascaru, to build better relations with the Romanian community where there are special issues.”

Janusz continued: âWe areÂ alsoÂ in processÂ for the first timeÂ of recruiting 12 volunteers across England, who would be helping myÂ team.

âI believeÂ thisÂ is a great example of project going in the right direction, and shows, the migrant community wants to be involved in educating and integrating others from their community.

âWe are trying to expand our work in response to the need and are recruiting a new member of staff to work two days a week specifically in the Nene Valley area.

âThe project supports many fisheries and clubs by delivering multilingual signage. In each year we deliver over 200 signs and work closely with many clubs.

âAlso, we are in constant cooperation, in a multi-agency approach, with the Angling Trust voluntary bailiff service, Police and the Environment Agency,â added the Building Bridges leader. 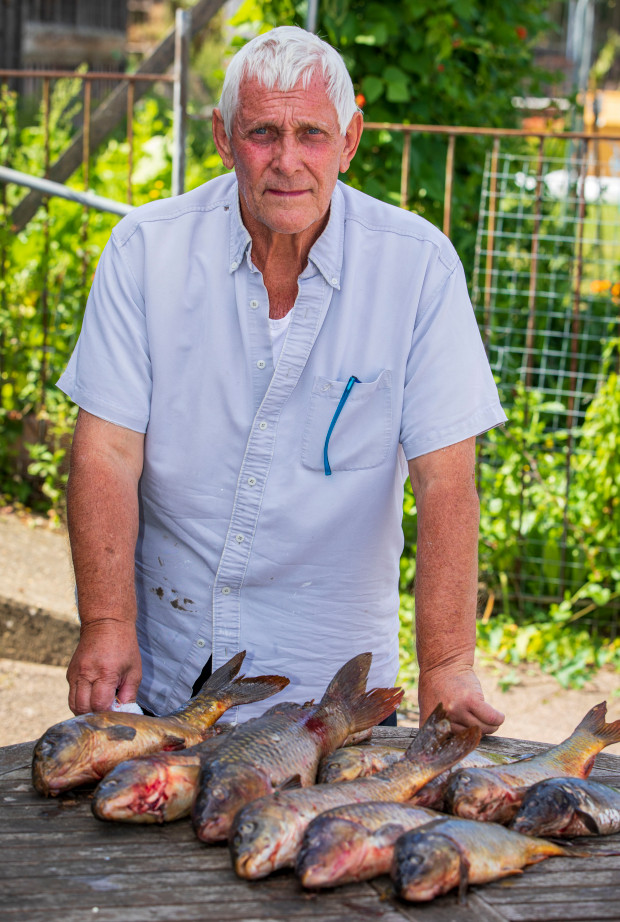 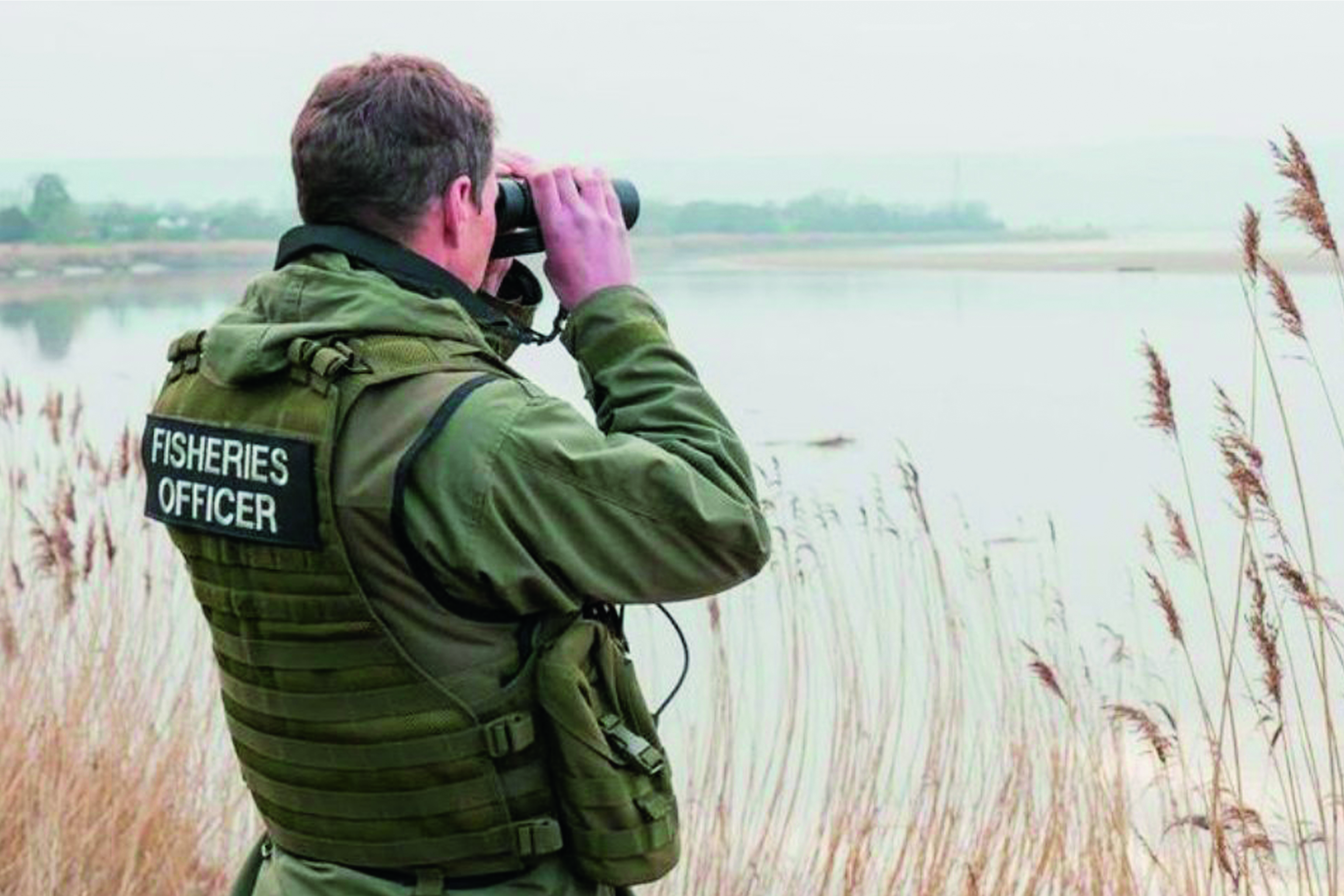 Jen Mun Lin of Sparkhill, Birmingham pleaded guilty at Cheltenham Magistrates Court to using an illegal method on the Gloucester… 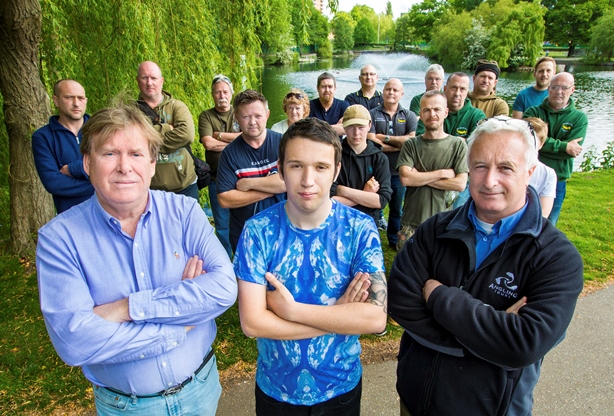 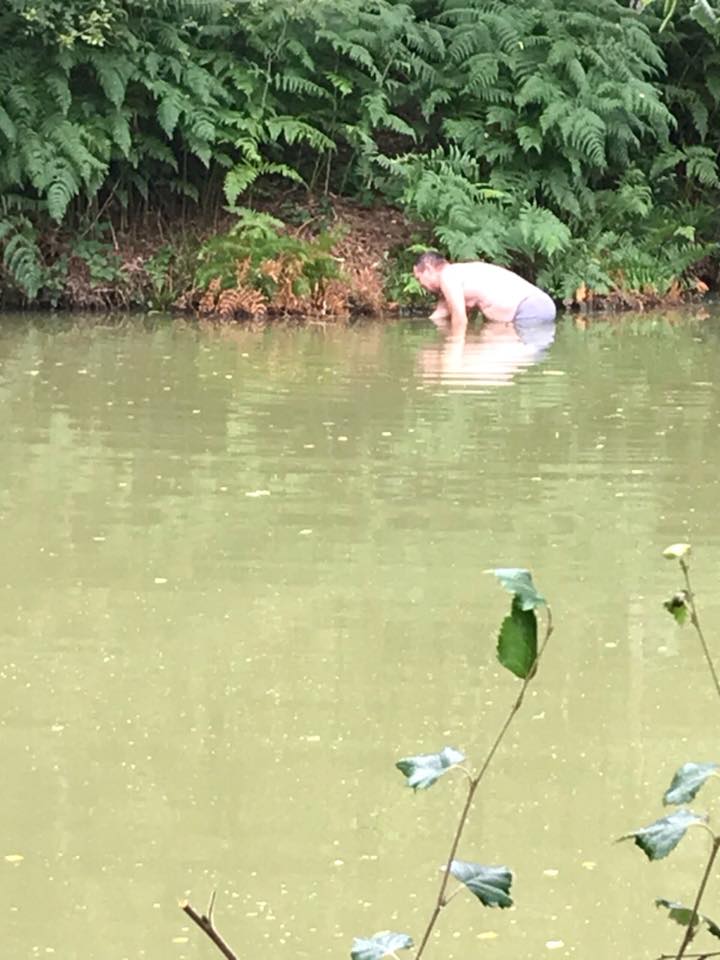 Frant Lakes in Kent posted the picture (above) with the statement: âThis afternoon swimmer is part of an Eastern European…