SEEN any of these rare and protected fish? If so, or if you want to start looking for them, you could become a ‘citizen scientist’ and get involved in a special project.

Volunteers are needed to spot endangered twaite shad on the mighty River Severn via video footage.

It is being undertaken as part of the Â£20 million Unlocking The Severn project that has built fish passes around four weirs.

Salmon, eel and lamprey also use the new fish bypasses.

As a keen angler, you have probably heard of shad, but never seen one up close. The general public is barely aware of the existence of this migratory species that can live in both freshwater and saltwater.

Lockdown and the river fishing Close Season will mean not many anglers can help at the moment, but when that relaxes more sightings of shad should be possible.

A spokesperson for Unlocking The Severn said: âThe main project is now on pause for the time being, but you can still get involved by becoming a ‘citizen scientist’.

“We need the help and support of members of the public to help us monitor the rare twaite shad through video footage.

âBy counting the number of fish that successfully swam upstream at the notch in Upper Lode weir, Tewkesbury, you will help us understand this endangered fish and track its fortunes from year to year.

âFull info about how to register and how to count at www.unlockingthesevern.co.uk/how-to-count-shad/.â

At a glance they similar to each other but they differ in size. The bigger allis shad are capable of growing to 5 lb but twaite shad grow to 2 lb.

They can interbreed, and both species migrate between freshwater and saltwater, but numbers are a fraction of what they once were.

Twaite shad spawn at night on river gravels and sands at the tail of deeper pools, but most adult fish die after spawning.

Overfishing was a factor in the decline of shad many years ago. In more recent times, obstructions like dams, sluices, weirs and pumping stations have impacted upon the species’ success.

They used to run shad right up the River Severn as far as Welshpool each spring for an annual spawning migration.

They are still found in a few other UK rivers, notably the Wye and Usk, and further north in rivers flowing into the Solway Firth.

Thinking of one day going fishing for them? Don’t! Fishing for shad, even post-lockdown, is illegal.

Shad have considerable legal protection. It is also illegal to kill, injure or take a shad from the sea under Section 5 of the Wildlife and Countryside Act (1981).

GOT A STORY OR VIEWS TO SHARE WITH US? Email us, with or without photos, to: anglersmail@ti-media.com YOU could get into print with us. 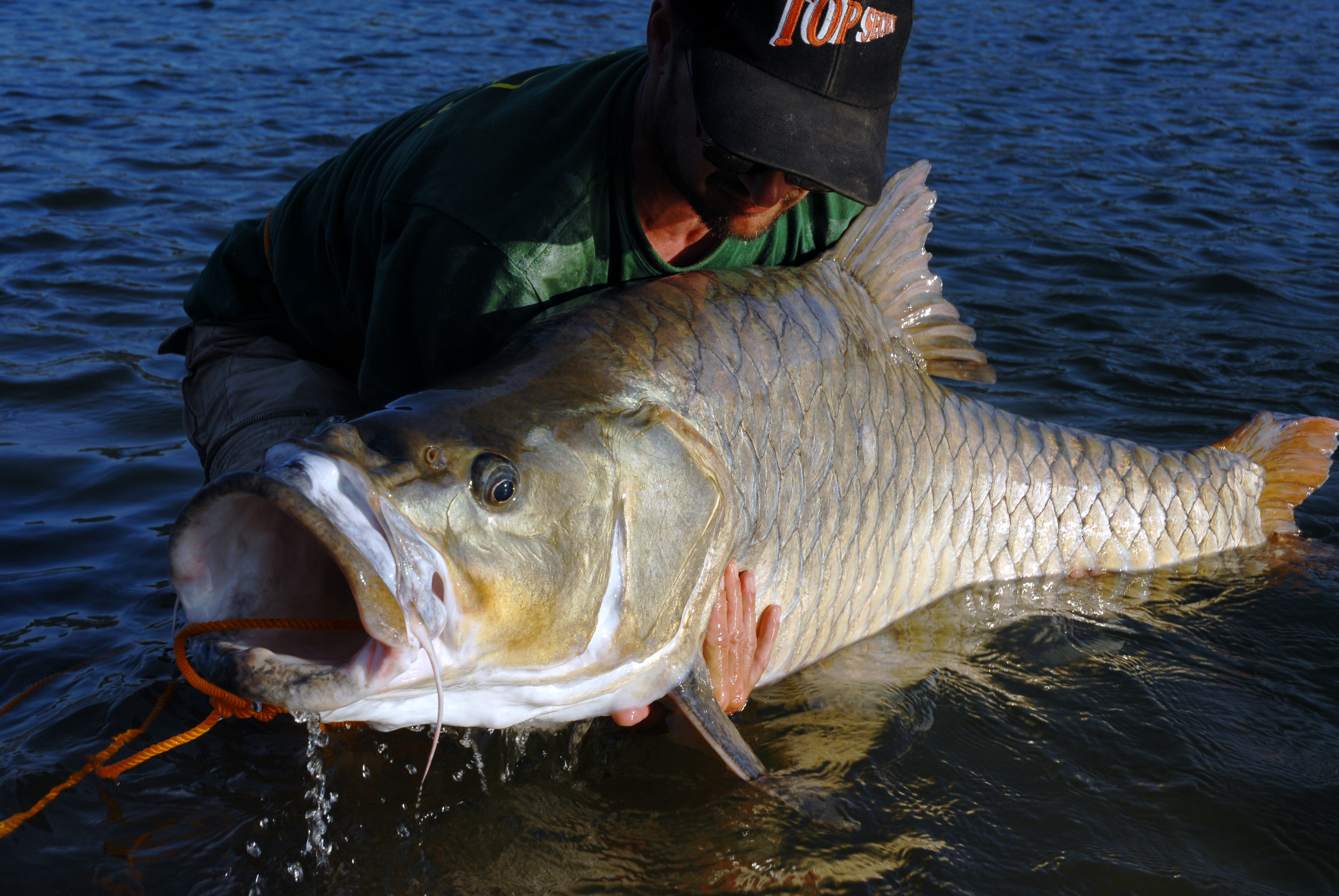 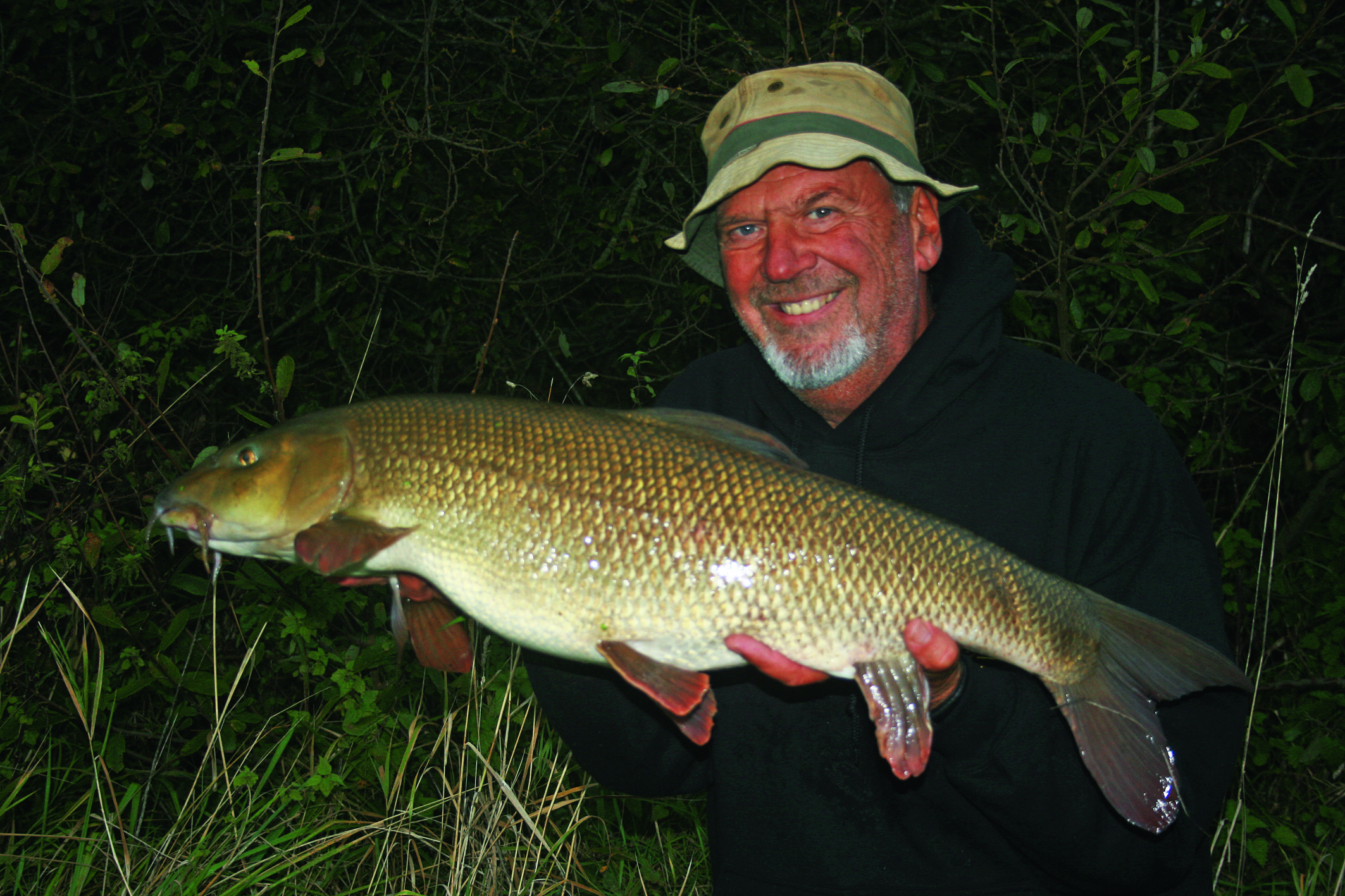 Â  Just the day earlier, Pete, in his role as Barbel Society research and conservation officer, helped with the release…