TONY OWEN got an unexpected reward in the shape of this 93 lb catfish, which he managed to tame on a 6 ft carp stalking rod.

Tony has been targeting catfish since April at Boat Pool, run by RK Leisure, at Horton, Berkshire.

He had been baiting heavily with big boilies and pellets, and the approach brought him cats to 94 lb.

But on his latest visits, the local Slough, Buckinghamshire, angler, decided to target theÂ RK Leisure venue’s carp instead.

He scaled down his tackle considerably, and offered a smaller 14 mm Five Star Baits fishmeal boilie.

Tony scored with one of the âA-teamâ common carp, called The Square, at 38 lb, but he was amazed when this giant âmoggieâ of 93 lb struck a week later.

Tony told the Mail: âWhat makes this catfish catch so special is that I caught it while fishing for carp, on a Nash Scope 6 ft 2 lb t. c. Sawn-Off rod, and 20 lb Korda SUBbraid.

âI would not advise people to use this set-up to catch catfish, but it is possible using it, if you know the water very well and it is free of snags.â

The 53-year-old roofing technician is a seasoned catfish angler who has landed specimens of 173 lb abroad.

He has an English best of 102 lb, also from the same RK Leisure venue as his latest success, Horton.

What is RK Leisure?

It runs 11 lakes in the home counties of Colne Valley, Surrey, Berkshire and rural Bedfordshire.

They’re within a 30-minute drive from central London and ten minutes from Heathrow Airport… traffic permitting!

Aside from Horton, their historic venues include Wraysbury 1 and Wraysbury 2, Kingsmead 1, and Jones Pit.

RK Leisure acquired the venues in 2012 and have installed state of the art facilities and security systems.

Membership options include cards for multiple venues, but are not cheap. The lowest price option is for Wraysbury 2, costing Â£500 a year.

Note that the venues’ popularity means there are waiting lists. Find out more about the ticket options by clicking here. 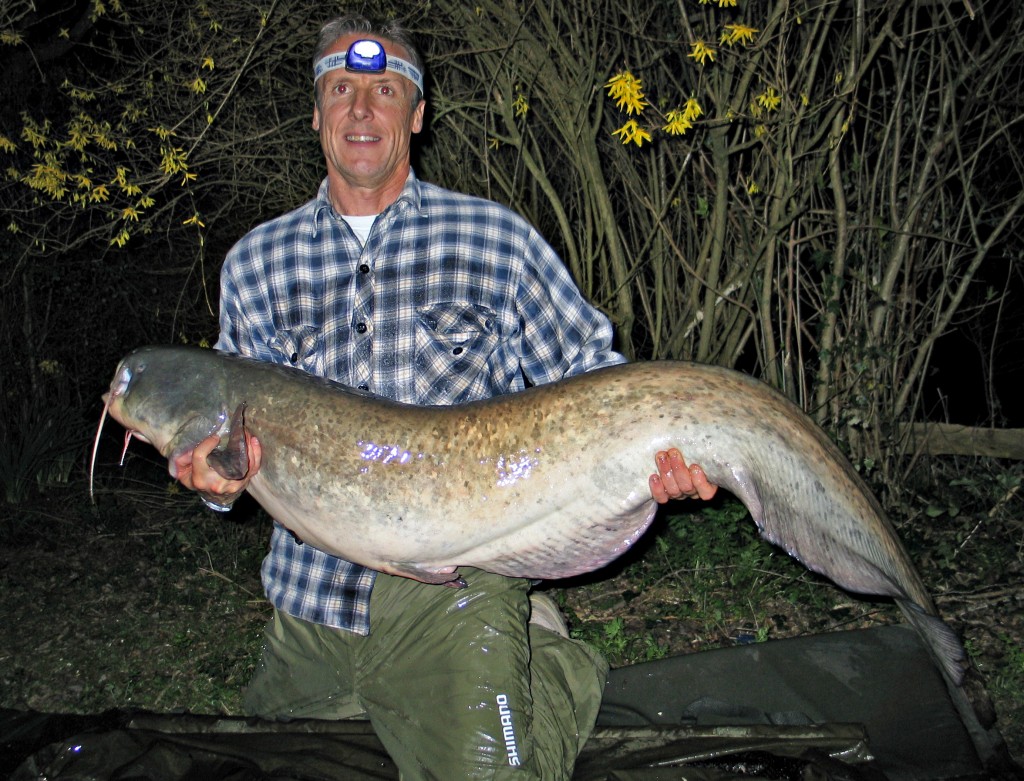 Why? Because Iâm enjoying hooking into something like the 52-pounder above, the second ’50’ Â I’ve had in the last couple… 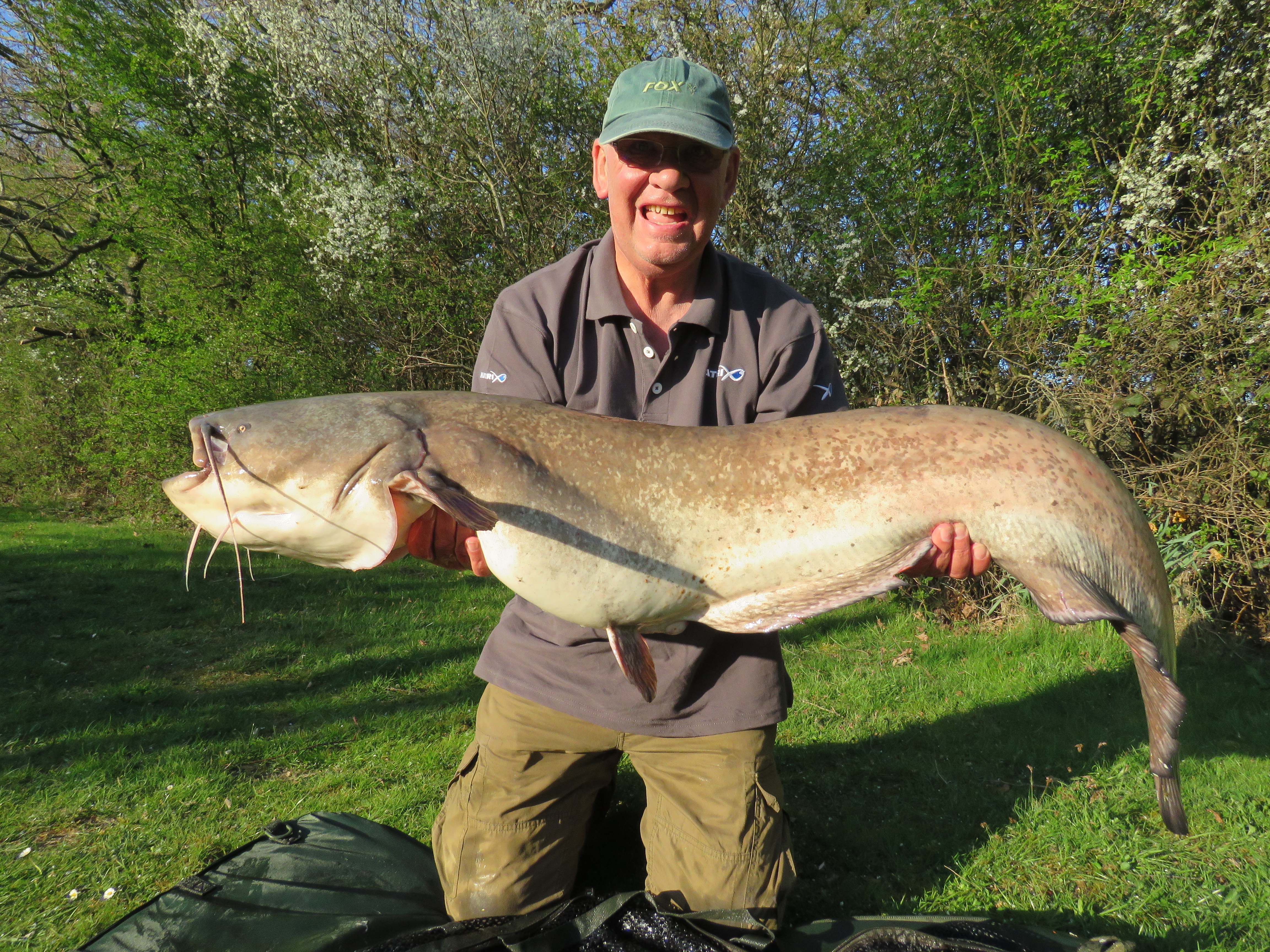 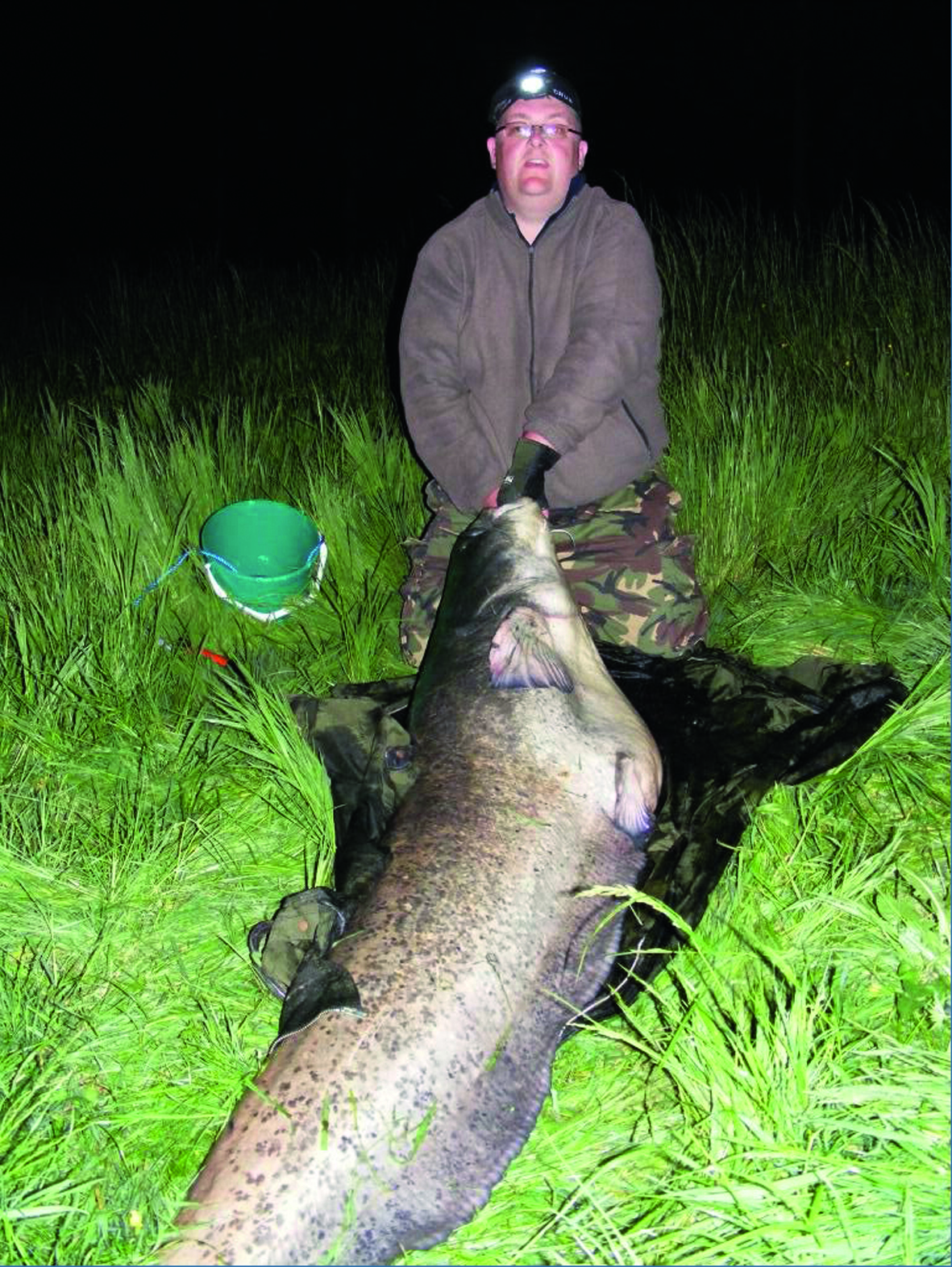 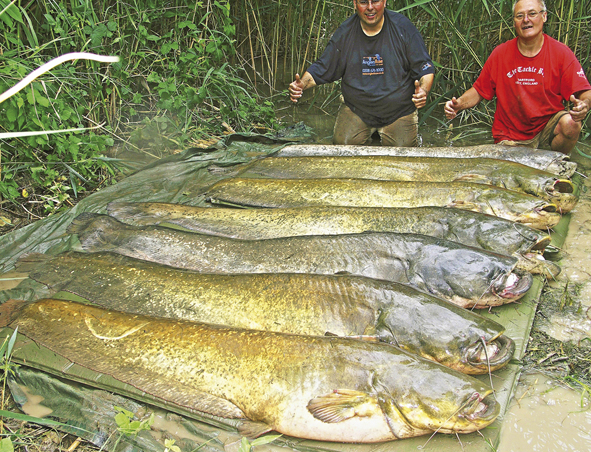 TWO English anglers have shared a massive haul of Spanish catfish, landing 75 in a fortnight, of which 51 were… 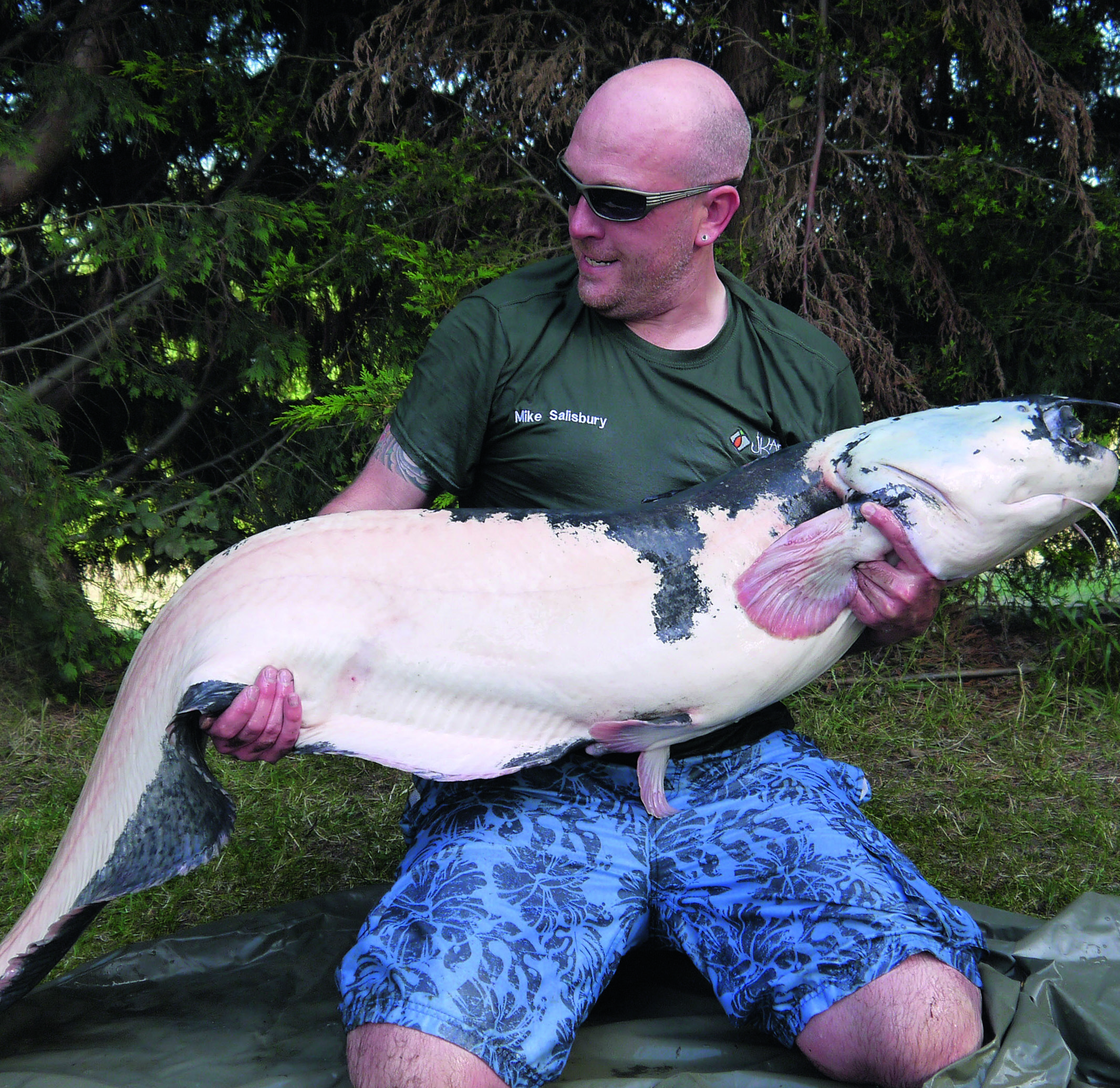