THE final decision of the Environment Agency to retain the current Closed Season has split the angling community in a similar way to Brexit.

Many are angry at the outcome of the river fishing Closed Season consultation. Some have questioning the role of the Angling Trust, who they believe should have campaigned for change.

The springtime public consultation produced a closely balanced outcome, but a clear majority wanted change rather than the March 15 to June 15 break that the EA have settled on.

Out 13,680 responses, just 38.8 per cent of people wanted to retain that current fishing Closed Season, which affects coarse fishing on rivers in England and Wales.

There were 9.2 per cent in favour of reform by changing the dates to 15 April to 30 June; and the biggest slice of the vote, 49.8 per cent, sought the fishing Closed Seasonâs total abolition.

He fumed: âTo me, the Angling Trust should have been actively campaigning for abolition, as this would reflect the views of anglers and is obviously to the benefit of angling generally, but the âdinosaursâ won the day.

âBasically, the Angling Trust is in the pocket of the EA and wonât do anything to upset them, as thatâs where they get nearly all of their money from.

âUntil the Trust decides to properly stand up for anglers as a truly independent body, it will continue to fail to attract more new members. Letâs hope the Trustâs new chief exec (Jamie Cook) will make a difference,â he added.

Angling Trust policy chief Martin Salter said: âThe Angling Trust did not take any formal position in lobbying for or against a change in the rivers Closed Season, but did support a full review of the evidence on the possible impact on fish stocks of any changes to the current arrangements.

âAs an organisation committed to conservation, it would be irresponsible of us to do anything else.

“However, we accept that this is a live issue and we wanted anglers on both sides of this debate to have their voices heard and for the arguments to be tested.

âThis has now happened, and the EA has come to a decision.

“We hosted all the info on the Angling Trust website and published a wide range of views on the subject to help inform the debate.

âWith a finely balanced response to the consultation, it is inevitable that one side or the other will be disappointed with the eventual decision.

âIt was also clear that there was little appetite for change by the EA, which has decided to adopt a precautionary approach.

“However, at least we have now had an opportunity to look at the available evidence for a rivers Closed Season, as well as examining the regimes in place in other countries with similar fish populations.

âAnglers are split down the middle on the highly contentious issue, and those in favour of change will feel discontented.

“But when only under 14,000 out of 900,000 licence holders bothered to participate in the survey, angler apathy could well have had something to do with the outcome,â Martin added. 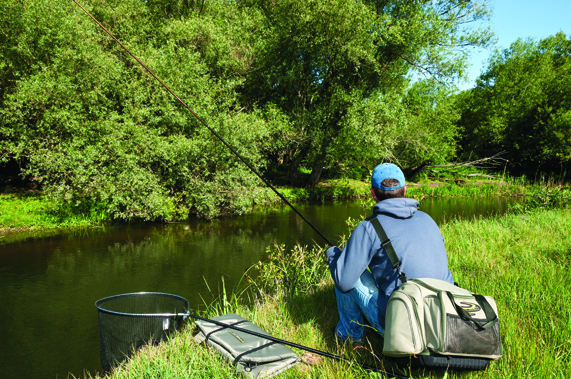 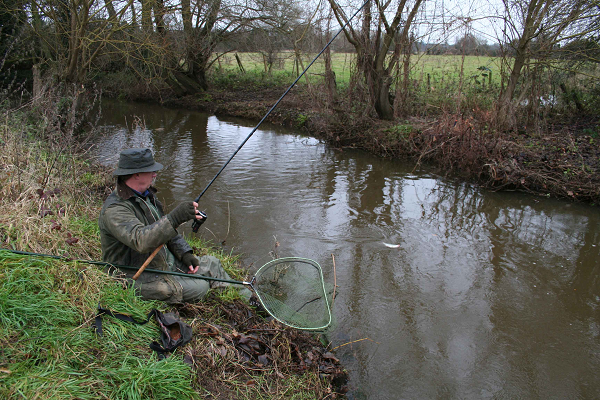 ANY TIME now you could find out just why the current fishing Close Season is nonsense. You will arrive at… 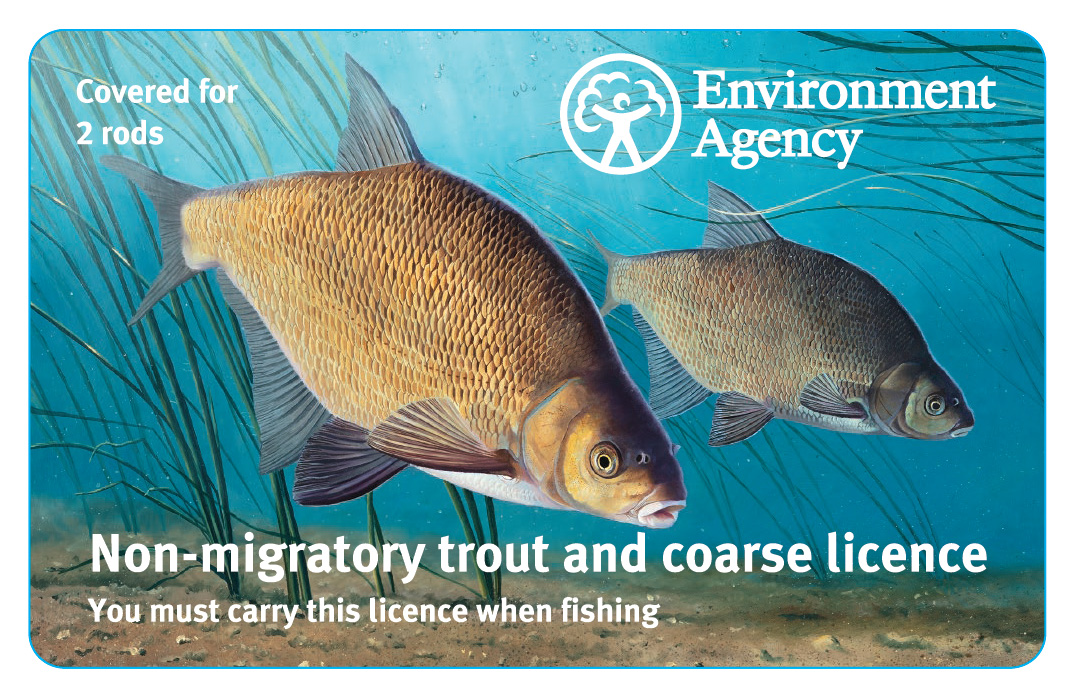 The two-rod coarse fishing rod licences are graced by an image of two bream (pictured above). The three-rod specimen licence,…