ENGLAND carp pair Wayne Mansford and Ryan Need created history when they won one of angling’s most prestigious titles.

And in making their haul Wayne and Ryan became the first duo to win consecutive British Carp Angling Championships jackpots on different venues.

Their Â£20,000 success follows a win last year at Berkshireâs Wraysbury and a runner-up spot in the 2017 final.

He said: âI know Farlows extremely well, working in the tackle shop and cafe as a kid, then progressing to a bailiff when I was old enough, and have fished it for about 30 years.

âMe and Ryan decided to stay away from the venue all summer so as not to attract attention to ourselves.

“But we went for one practice session a week before, and had 31 fish over the two days, which isnât bad given I had to go to work during the day, so we then wound in.”

Wayne revealed: âWhen we drew our peg in the final I didnât really rate our chances much at all. It was about my 12 th favourite, but we were determined to give it a good go.

âWe decided to fish tight to an island with PVA bags and luckily the fish came to us, and we managed to secure a record weight as well as the Â£20,000 first prize.

âWe only had about an hourâs sleep each night, staying up and preparing extra rigs.

âMark and Kev who came second had a swim I fancied even less than ours and they fished brilliantly to achieve what they did.

âTheÂ British Carp Angling Championships final is back at Farlows next year and we will definitely be going for the hat-trick.

“We now have the record weights for the final on top of a semi-final, and we are the first pair to win twice running at different venues, so three in a row would be the icing on the cake.

âNext year it is also the World Championship in Ukraine, and the squad went for a practice a couple of weeks ago but unfortunately both Ryan and I had to pull out for personal reasons, although we will practice there beforehand.

âPrior to that is the Home International but Ryan and I will miss that as it clashes with an overseas match we have entered,â Wayne concluded. 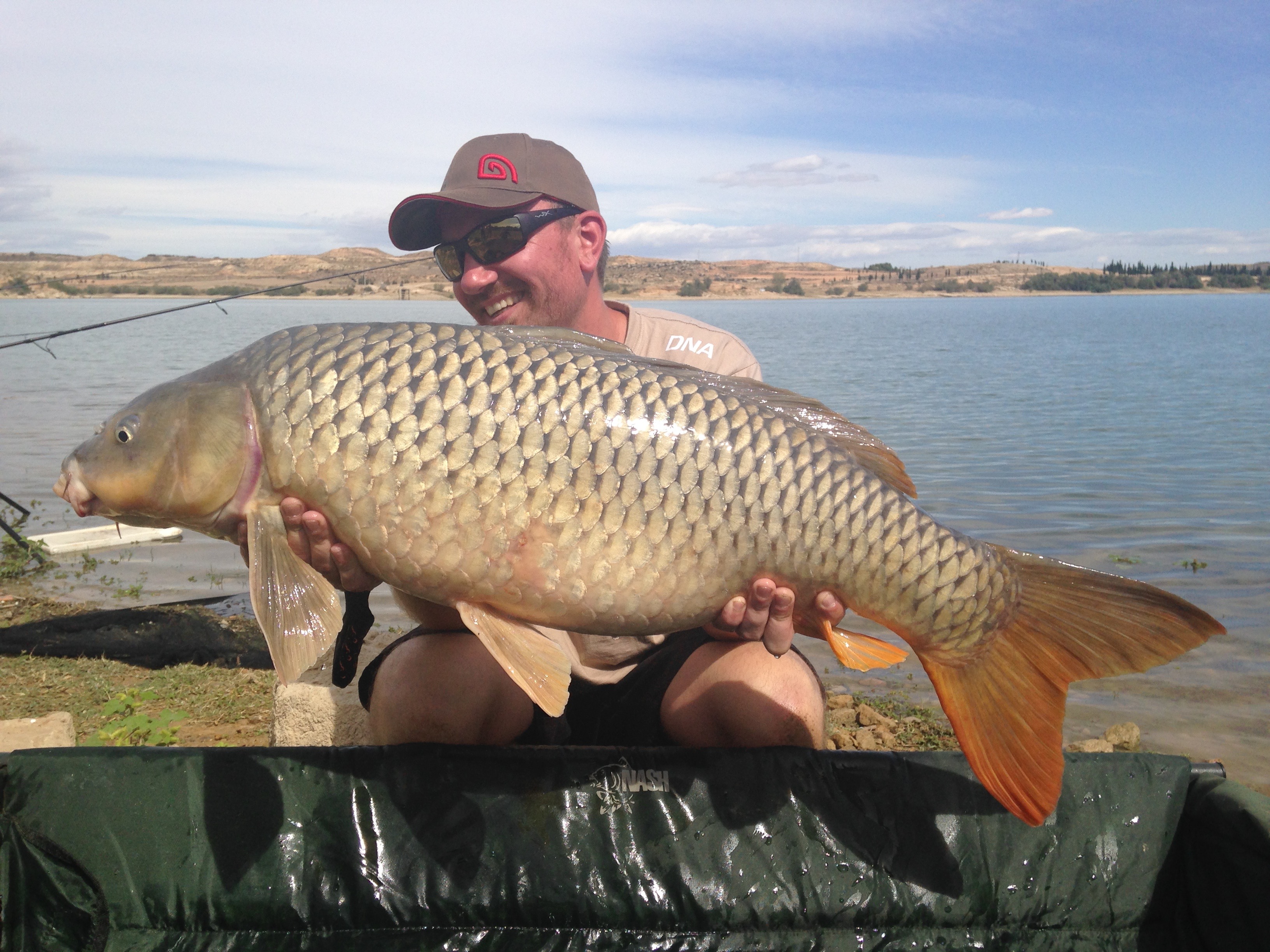 The FIPSed 17th World Carp Fishing Championship isÂ  on the river Ebro at Caspe, in Spain between the October 7… 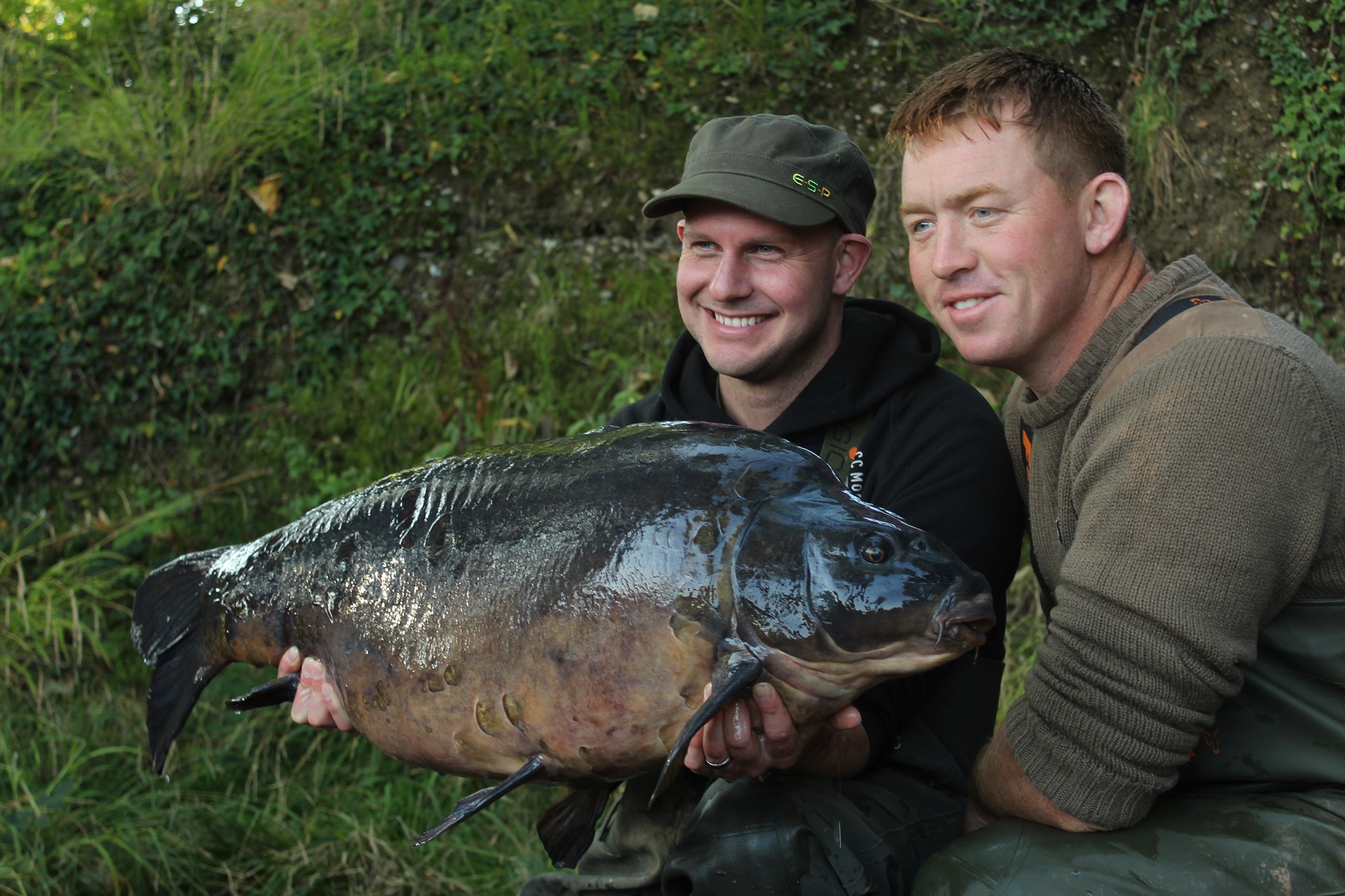 And the pair scooped another Â£20,000 as they weighed in two of the sought-after originals in an eight-carp catch for… 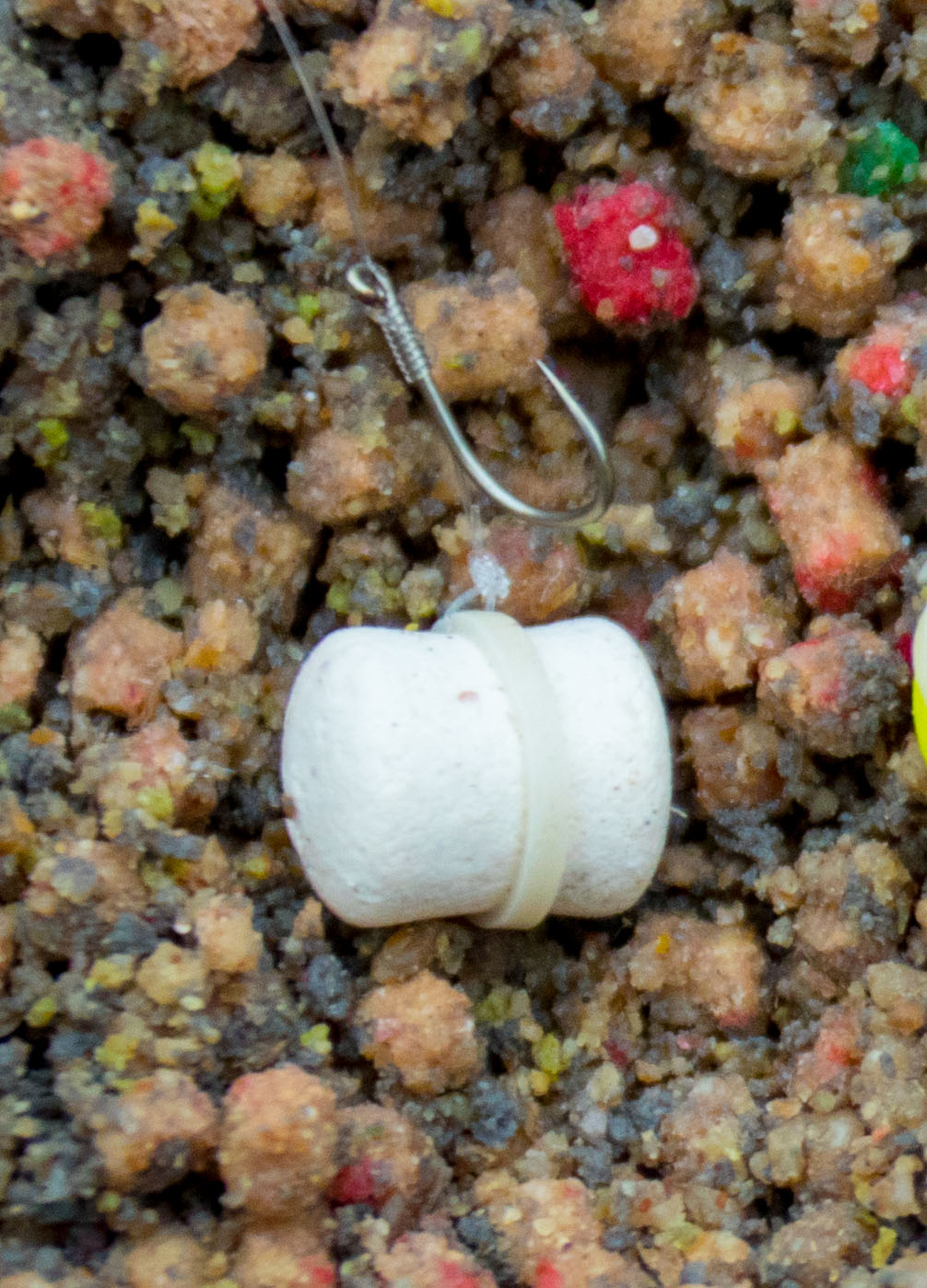 Feature hunt Target carp around features: This might be a bush on the far bank, a reeded or any bank… 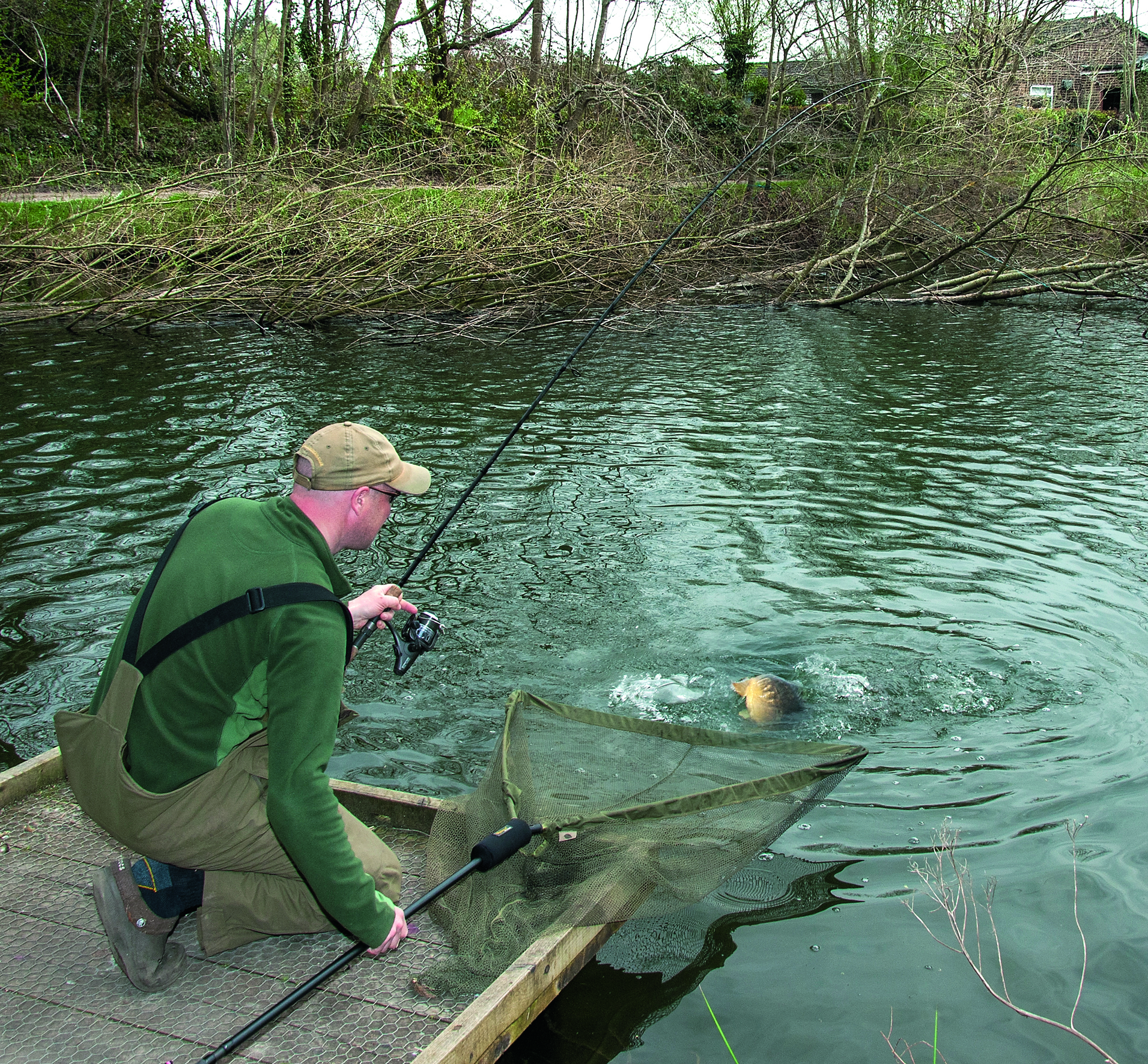 Winter carp tips are many and varied…but nearly all carpers accept that winter is a difficult time to catch carp.…