Research shows that British females do 60% more housework. Is there any hope for balance when it comes to emptying the bins? 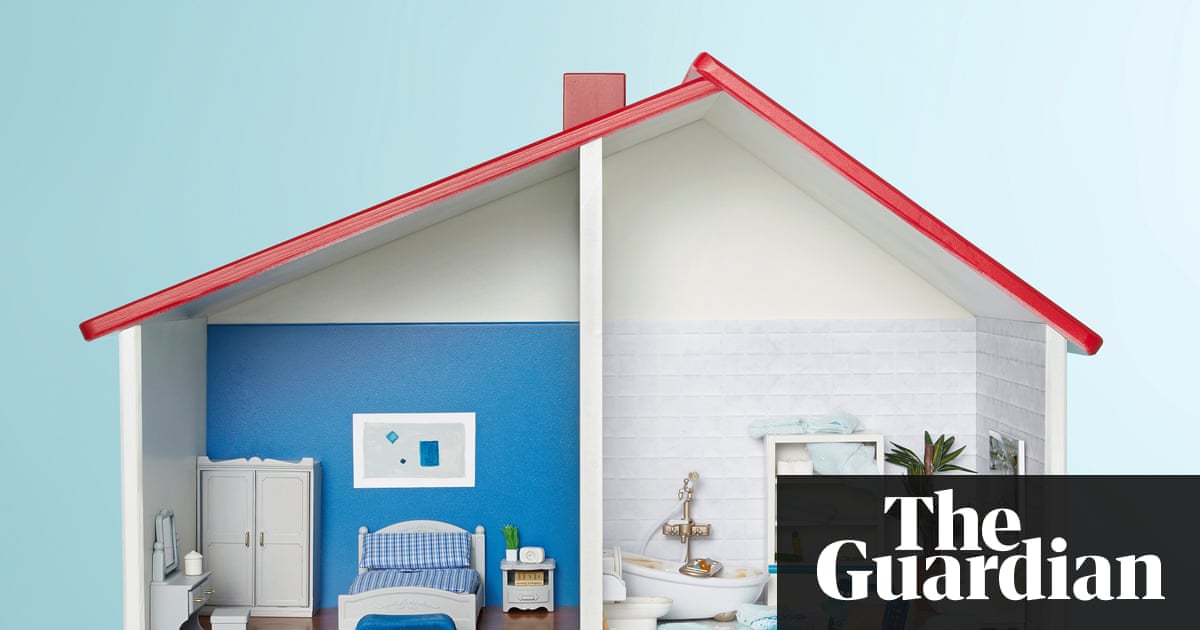