THE Angling Trades Association has warned that tackle manufacturers face a really difficult year, contending with the two biggest news events of 2020.

The Chinese coronavirus crisis, which has caused health worries worldwide, plus the early days of Brexit, have dominated the national news.

As we recently revealed, many UK-based tackle firms are watching the sudden impact of the Chinese coronavirus on that country’s production. Daiwa, Middy and Nash were amongst those who spoke to Angler’s Mail.

Some effects will be felt over the next few weeks, and others will kick in later, depending on how China and its manufacturers cope with the outbreak.

Mike Heylin, vice chairman of the ATA, commented: âThe Chinese authorities took the right decision in cancelling China Fish, even though this could lead to delays in new tackle initiatives.

âIâm not sure of how many of their tackle manufacturers have factories in the area that has been totally cut off, but it is probable that at least some are, and they may not be able to send goods out.

âI donât have the actual figures, but the size of tackle imports from China is at a very significant level, and if there is an interruption in supply, then some stocks here could run low.

âThis might even have a benefit, however, as my feeling is that some companies are overstocked, and it will be a chance to clear old stock and maybe then start afresh.” 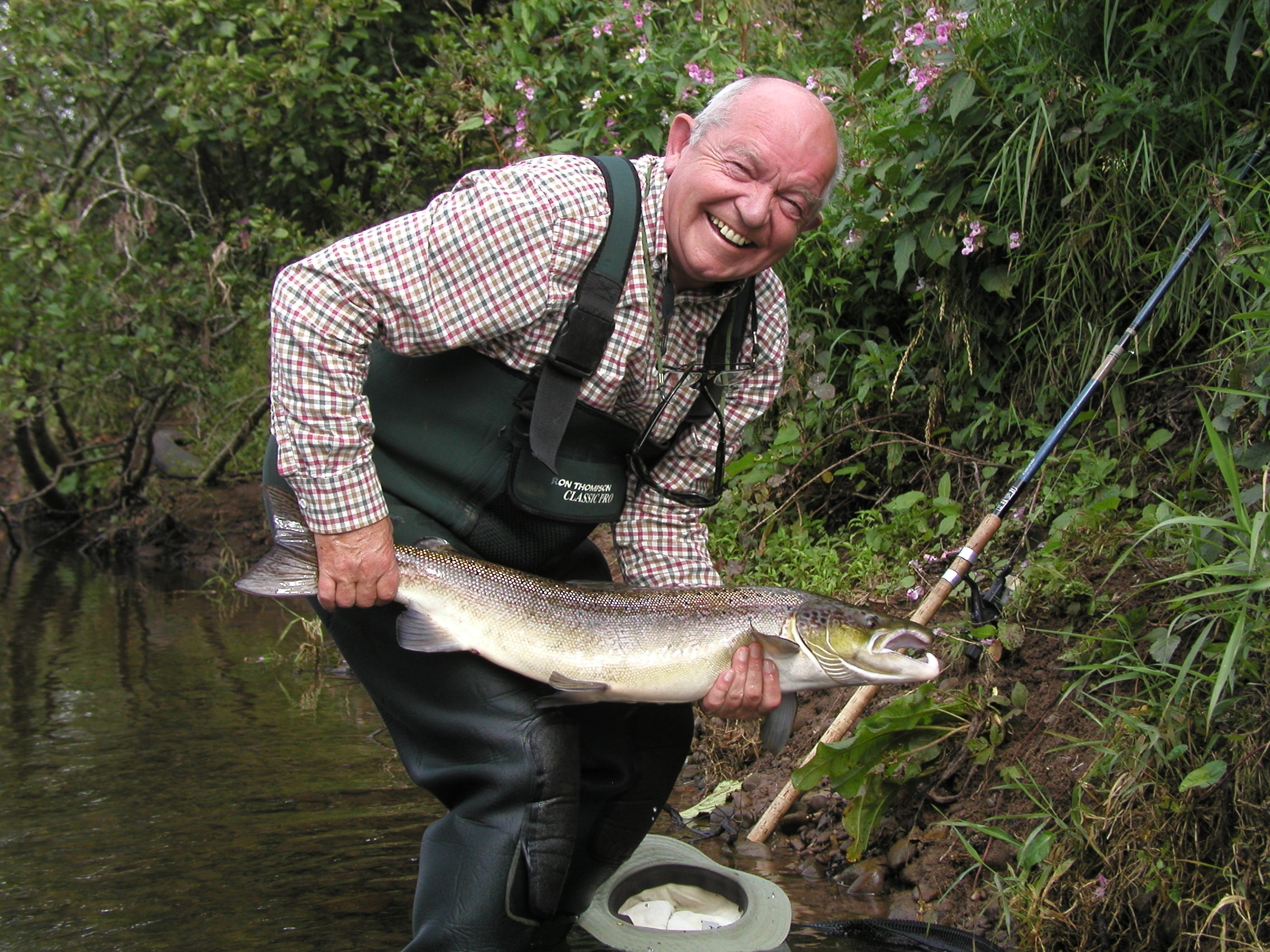 Mike has warned that a big long-term challenge that the angling industry faces takes place in the months and years ahead, now that Britain has finally left the European Union.

The future, as new trade deals start to get negotiated – and currencies fluctuate, too – is very hard to predict.

As Brexit was officially implemented, Mike said: “Currently, imports from China happen under a negotiated trade arrangement with the EU, so who knows what happens after we leave?

âIt could take years to sort out a trade deal direct with China, so hopefully we can trade with them in the interim under the existing arrangements,â Mike concluded.

In 2016, the last year for which figures are available, the value of all imports from the EU and other countries was Â£53.1 million, some Â£13.4 million being from rods. 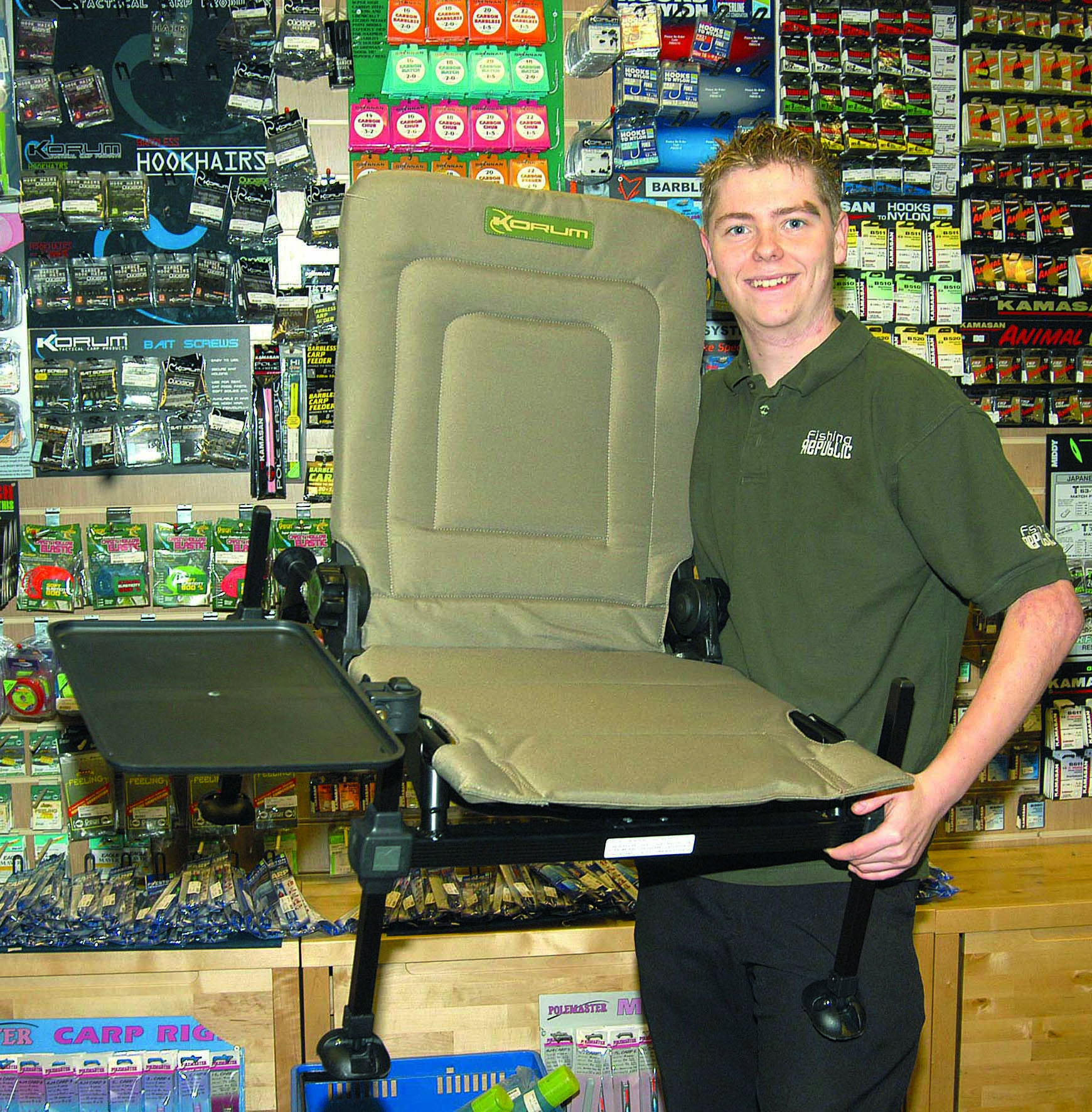 This tackle shop opportunity arguably carries a lot less risk than trying to go it alone, especially the way the… 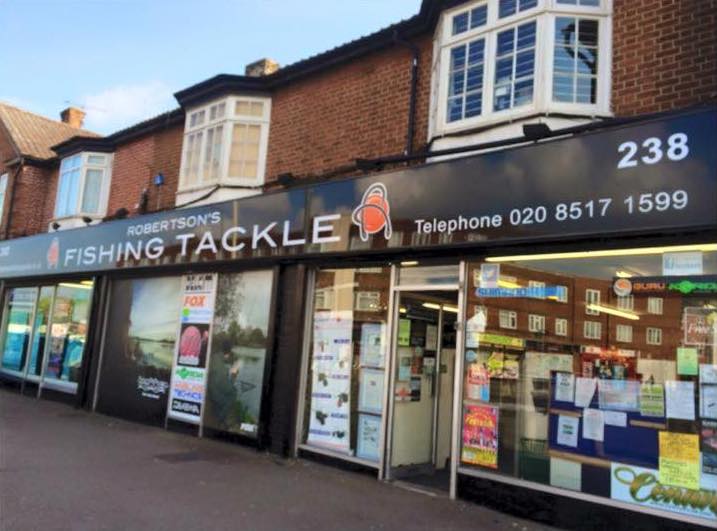 The long-established fishing tackle shop Robertsonâs, in Dagenham, Essex, is introducing several schemes to start the new decade. It hopes… 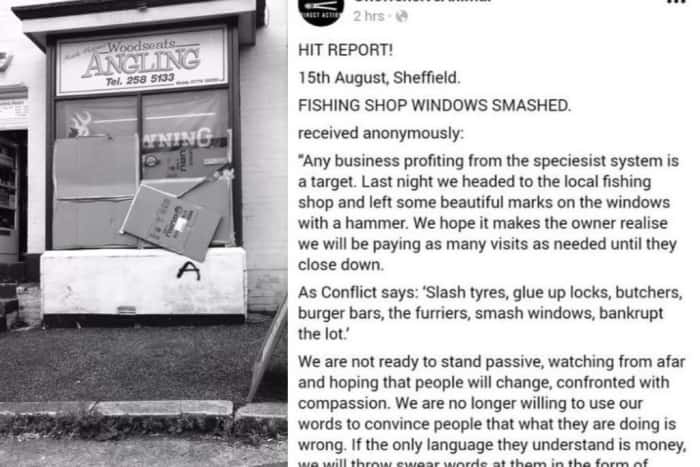 Anti angling youths are believed to have stolen goods from the window display at Woodseats Angling, Sheffield,Â South Yorkshire. It happened…