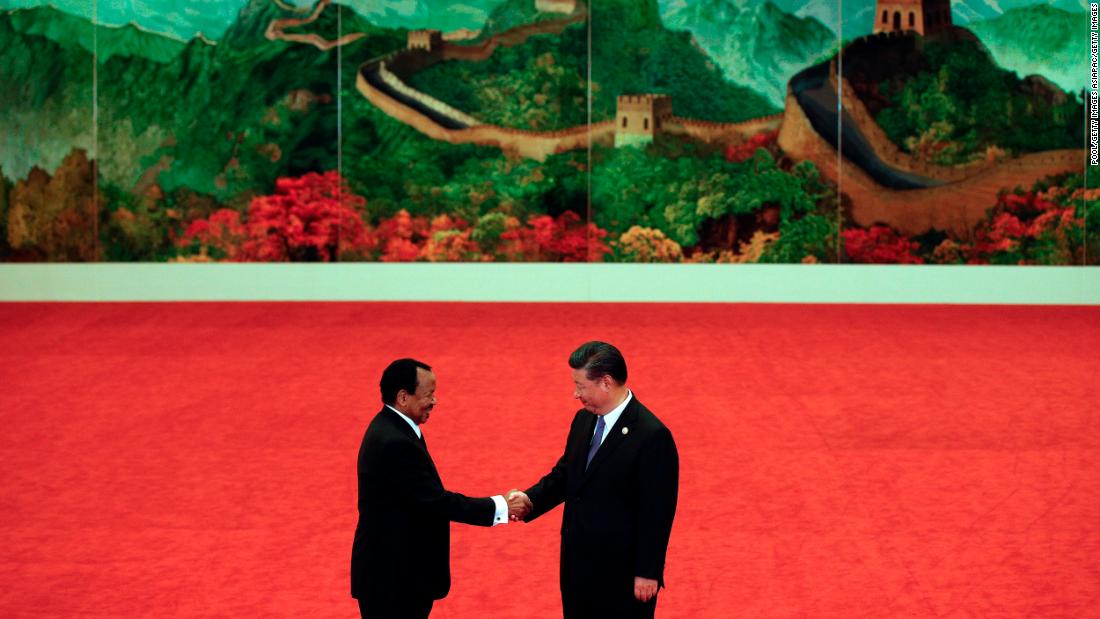 It was only when a Chinese news report later alleged that Beijing had written off 3 trillion Central African CFA francs ($ 5.2 billion) of Cameroon’s debt during Yang’s trip that the existence of a deal emerged.
The figure was incorrect. Five billion dollars is close to the amount Cameroon has borrowed from Beijing since 2000, according to the China Africa Research Initiative( CARI ), and exceeds the amount the country is believed to still owe.