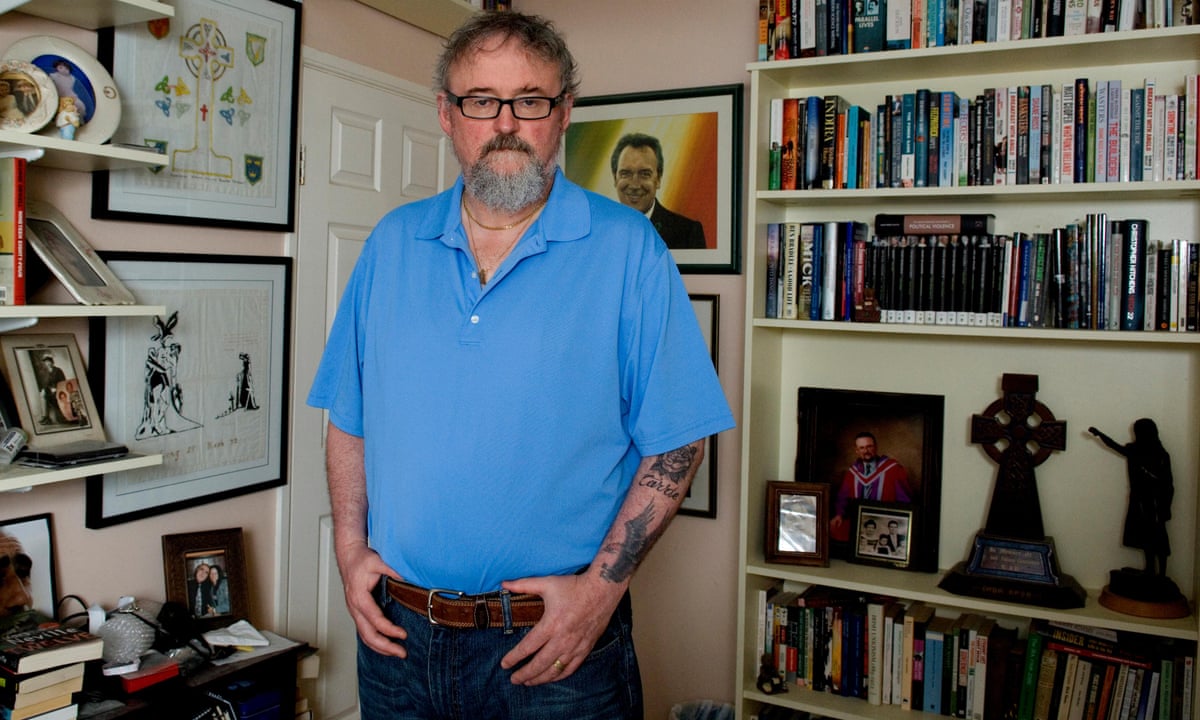 An American university has been ordered by national courts to hand over sensitive videotapes of a former IRA prisoner talking about his role in the republican movement during the course of its Troubles.

The Police Service of Northern Ireland( PSNI) is seeking to force-out Boston College to release the interviews with Anthony McIntyre, who was the leading researcher in the Belfast Project, a recorded oral archive of IRA and loyalist paramilitary testimonies.

The subpoena to obtain McIntyres personal interviews has been served under the terms of a UK-US legal assistance treaty and the Crime( International Co-operation) Act 2003.

Boston College has been ordered to appear at the John Joseph Moakley courthouse in the city on 6 May to deliver McIntyres interviews, it was confirmed on Monday.

As well as conducting interviews with other former IRA members, McIntyre himself dedicated interviews to a guest researcher.

Set up in 2001, the project interviewed those directly involved in paramilitary violence between 1969 and 1994 in Northern Ireland. Participants were promised that the interviews would be released merely after their death.

However, the PSNI has been using the US tribunals in an attempt to obtain the tapes, succeeding up to now only with tapes they claim are related to the 1972 IRA murder of Jean McConville.