CHECK out this jumbo eel, carefully measured at 111 cm long and weighed in front of the fishery bailiff.

It’s the biggest eel reported to Anglerâs Mail this year, scaling 8 lb 14 oz, and was caught at Shropshireâs Wigmore Lakes.

Ireneusz Zajaczkowski was fishing overnight for carp, using worm as bait, when the mighty wriggler struck.

Ireneusz, who measured it at 111 cm, revealed: âItâs the best eel of my life and I think this is the same eel I caught two years ago but now bigger.â

The scene of the biggest eel of 2019, Wigmore Lakes, is on the England-Wales borders, between Shrewsbury and Welshpool.

It’s an idyllic 25-acre site with holiday lodges, plus camping and caravan space.

The two pools at Wigmore were created as clay pits to supply local brickmakers, and the fishery was developed in 1997.

Bailiff Bob Hubbard confirmed: âI was present when the fish was weighed and can verify that the scales were zeroed to take account of the net.

“It was a tremendous fish and safely returned to the water.

“Ireneusz is a local lad and a regular at our fishery and was on a 24-hour session.

“He was with his two sons who are under ten and one also had a smaller eel.

The biggest eel ever caught on rod and line in Britain is officially 11 lb 2 oz by Steve Terry at Kingfisher Lake in Hampshire.

Then a young carp angler, Steve caught it way back in 1978. It later died and was for some time displayed in a case at a West Sussex tackle shop.

That iconic catch remains the British eel record, but has been challenged by some catches which have never been ratified.

One was for a 13-pounder in the Colne Valley, which was hushed up amid very tight publicity rules. But some respected specialist anglers believe to this day that it was genuine. 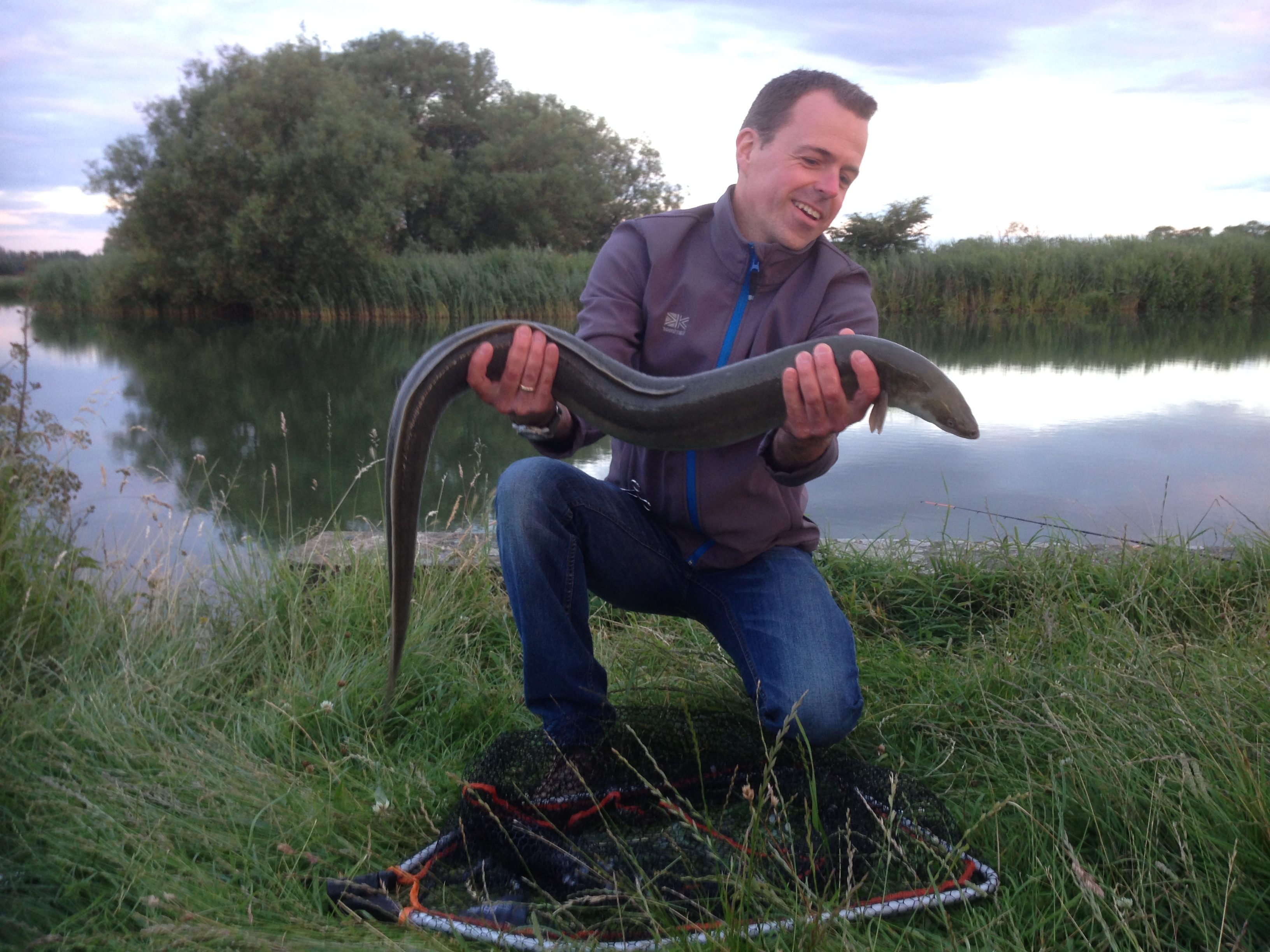 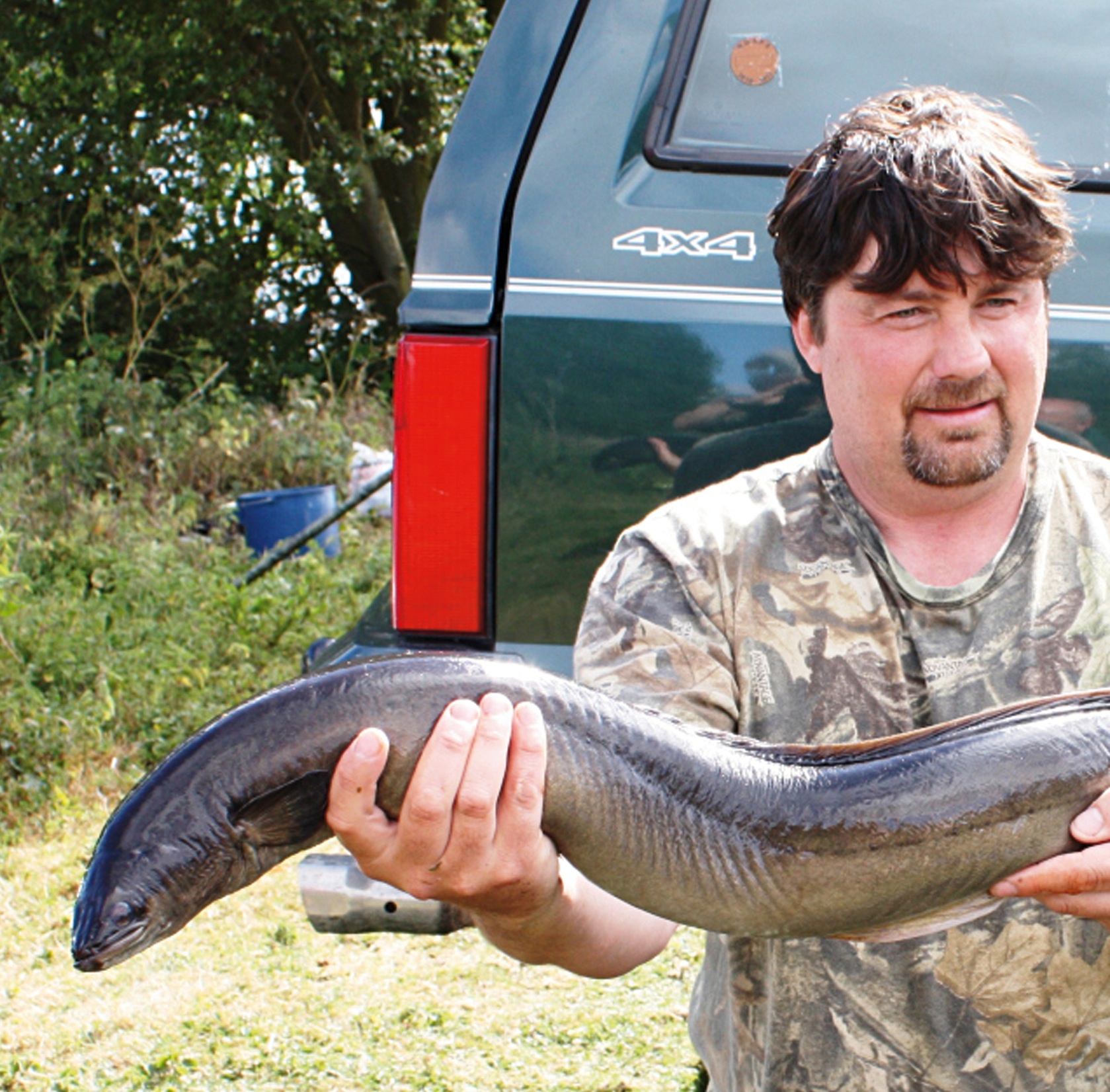 EEL specialist Steve Ricketts has accounted for one of the greatest-ever hauls of his favourite species. The 48-year-old was targeting… 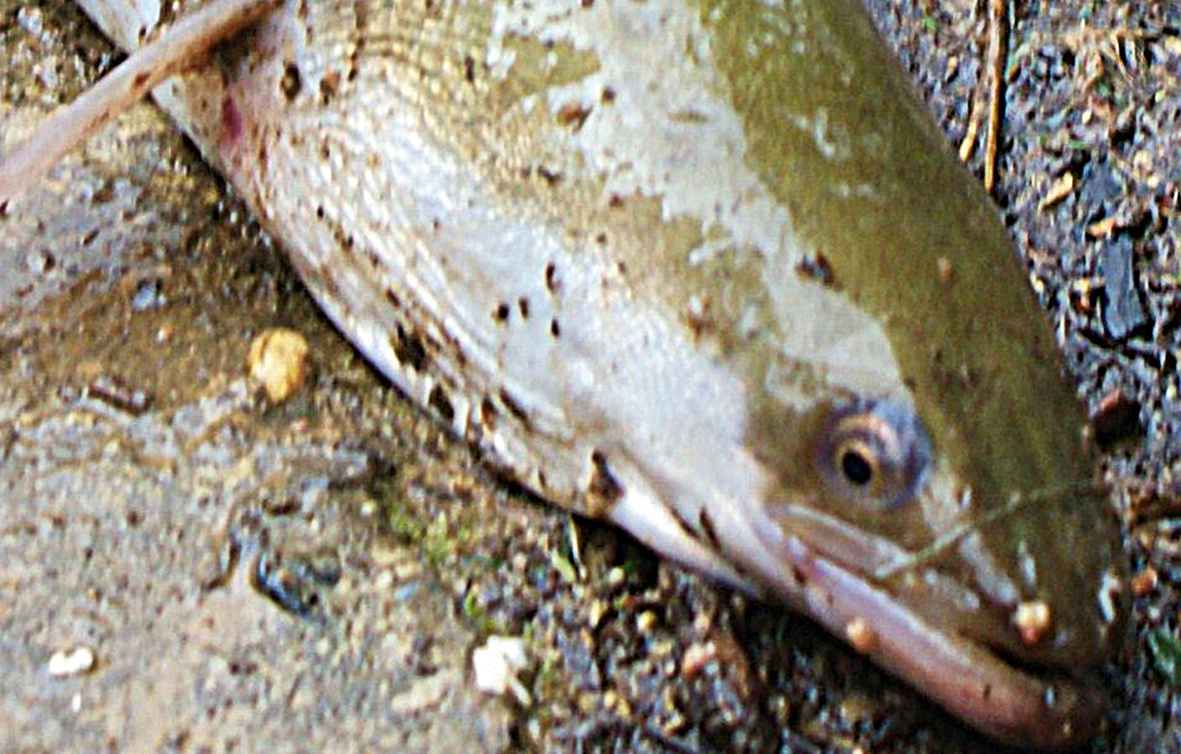 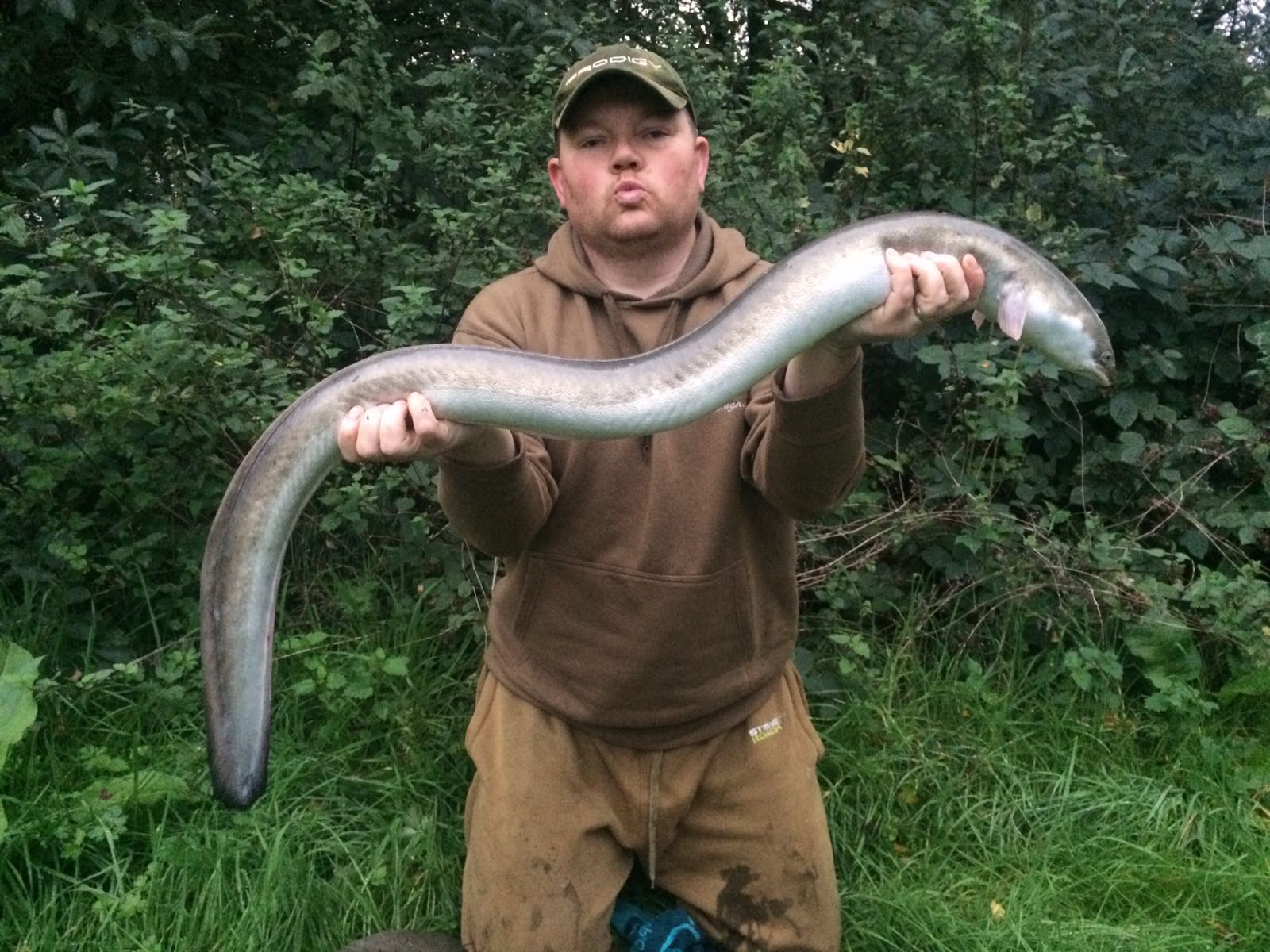 The 45-year-oldÂ welder, from Birmingham, West Midlands, came within 2 oz of his eel personal best caught back in 1993. He… 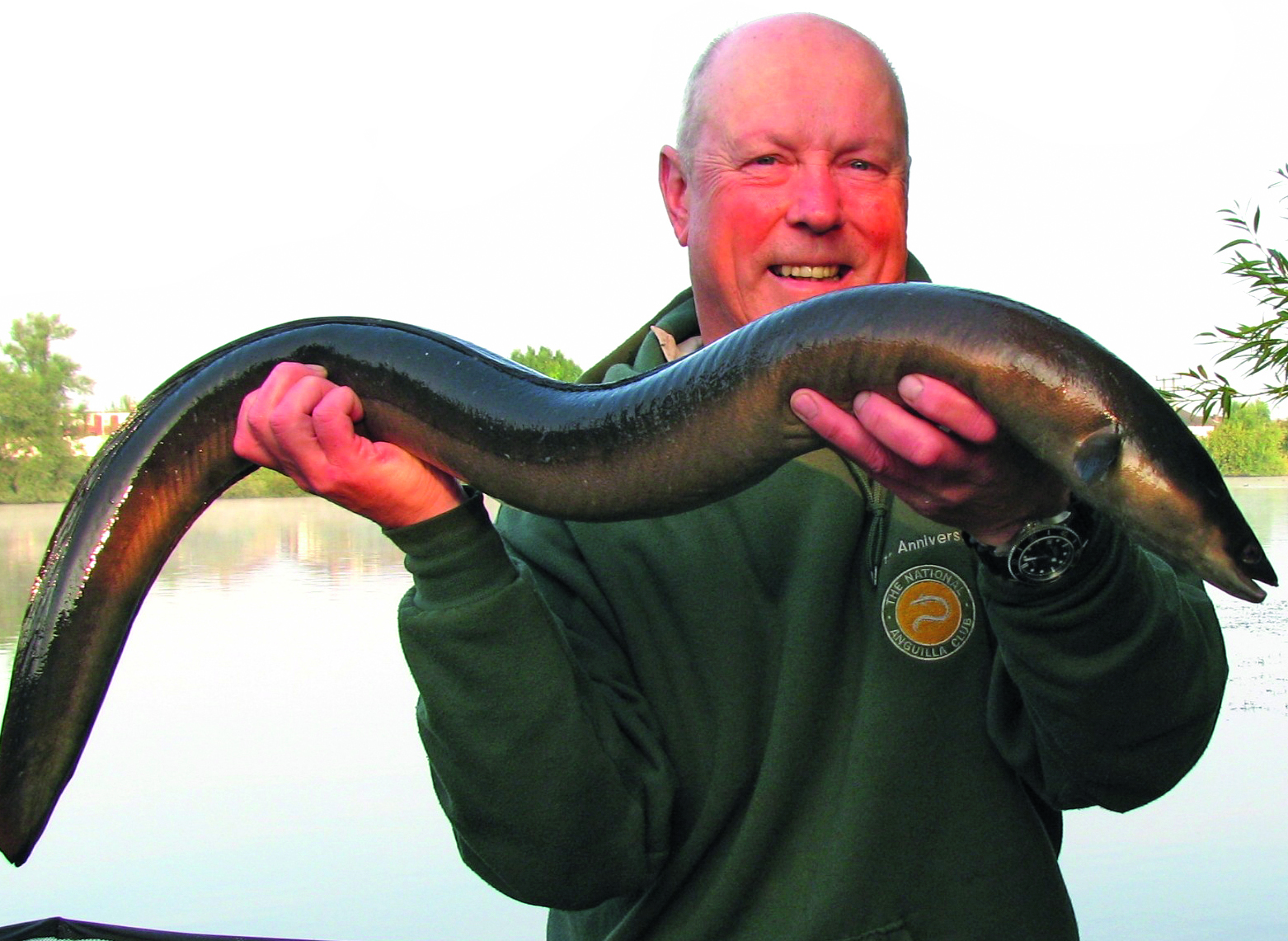