CHRIS BRENTNALL showed there are still surprises to be found in fishing when he landed this unexpected river catch… a 9 lb brown trout.

His stunning specimen looks like it has turned âferoxâ, or cannibalistic.

Chris explained to Angler’s Mail how he struck lucky.

âIt came during a couple of hours on the Trent, which I know really well,” said Chris.

âTo say that I was shocked when it came to the surface is an understatement.”

The jumbo brown trout looked hungry, judging by the little bit of the bait sticking out.

Chris told Angler’s Mail: âIn 40 years of fishing on the Trent it was the strangest catch Iâve had.

âI released her unharmed back in, and she swam off strongly.

âIâve never ever seen a trout caught off the River Trent by another angler in all that time.

âI also had two pike on that session, but these were only small jacks,â added the courier.

The term âferoxâ refers to a trout that has turned exclusively predatory, eating small fish, even its own kind.

The term was first coined in 1835 by the renowned Scottish angler and naturalist Sir William Jardine.

Top piker Nige Williams said: âIâve caught a few big trout while pike fishing, but I havenât heard of one from the Trent before.â

Match ace Simon Willsmore landed a big River Trent trout during a match in 2015. His eight-pounder was beaten on a pole after it took worm in a contest at Radcliffe.

As it was a game fish, it didn’t count in the match, though Simon jokingly tried to convince the scalesman that his River Trent trout was a ‘spotty barbel.’

Another unusual ‘ferox’ report to Anglerâs Mail was a 14 lb beast that came totally out of the blue for carper Mark Clegg in 2016.

Mark tempted it on a Mainline Cell boilie from a small farm pond in Northumberland.

Caught a big trout on coarse tackle or made any unusual catches? Email your story to: amletters@ti-media.com

Ferox troutÂ has the Latin nameÂ Salmo ferox – according to trusted sources including Wikipedia. But Scottish authorities currently do not regard… 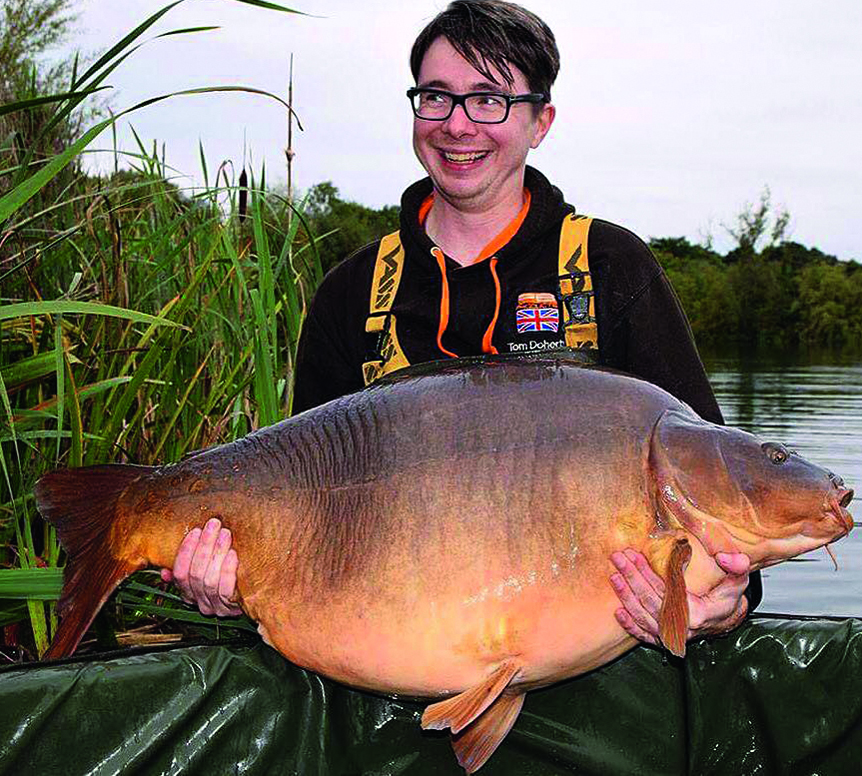 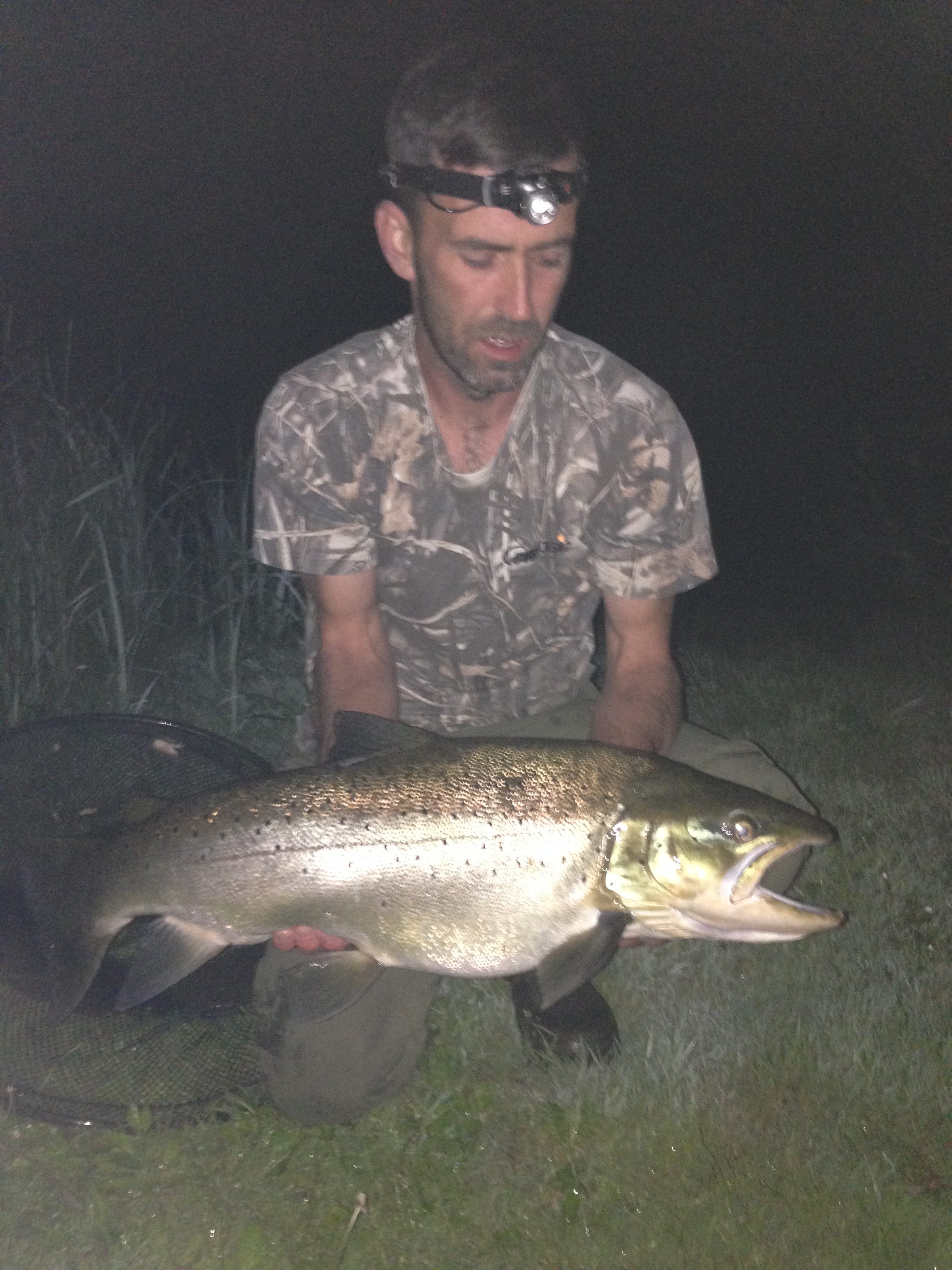 The 38-year-old painter and decorator from Berwick-upon-Tweed tempted it on the most unorthodox of trout baits…. a Mainline Cell boilie.… 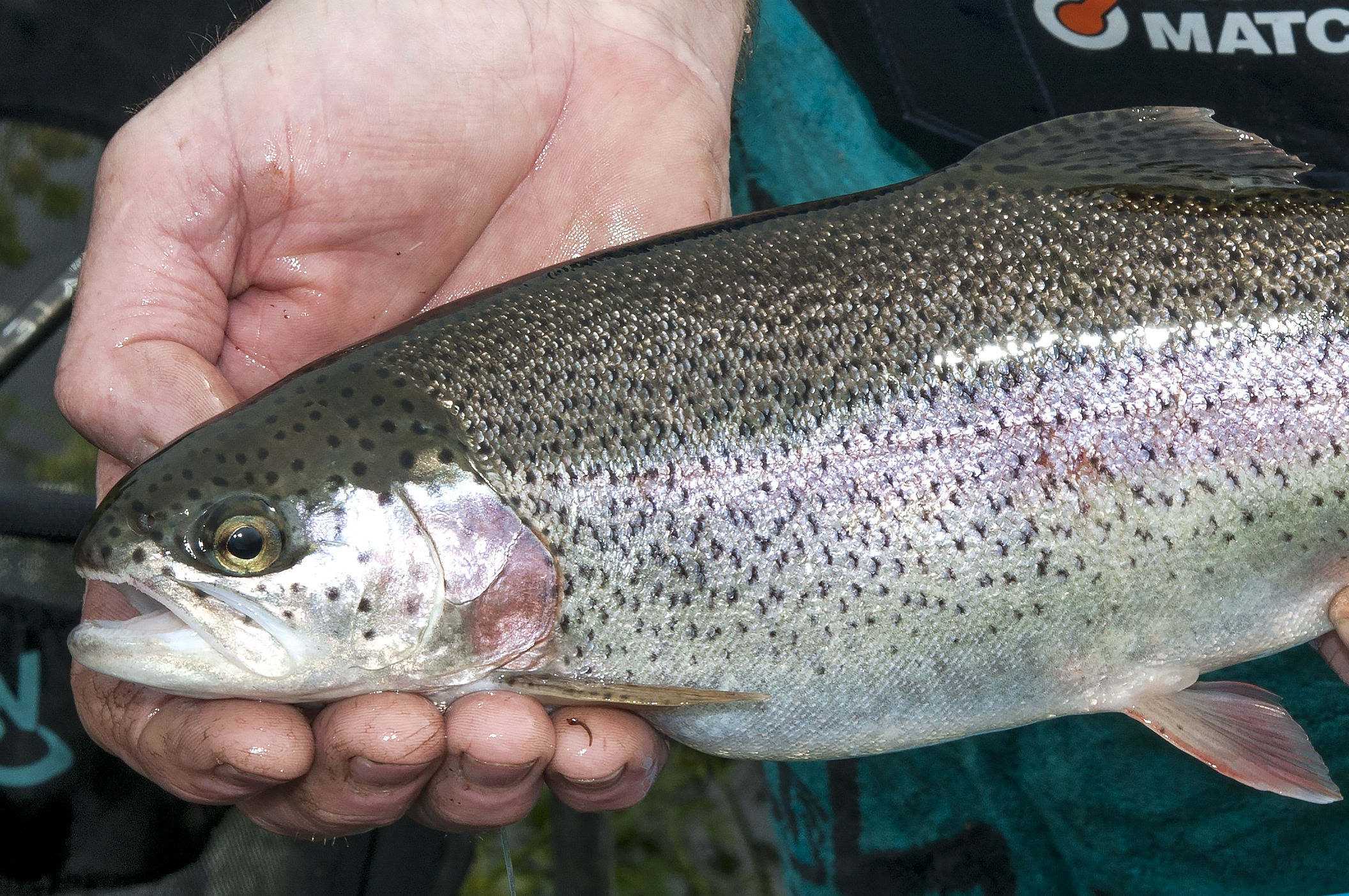 Anglers on the Hampshire Avon are being plagued by the nuisance non-native species. Angler’s Mail magazine columnist Andy Browne had…

Postman Simon, 30, from Kendal, Cumbria, said: âA friend of mine has caught them over the last few years so… 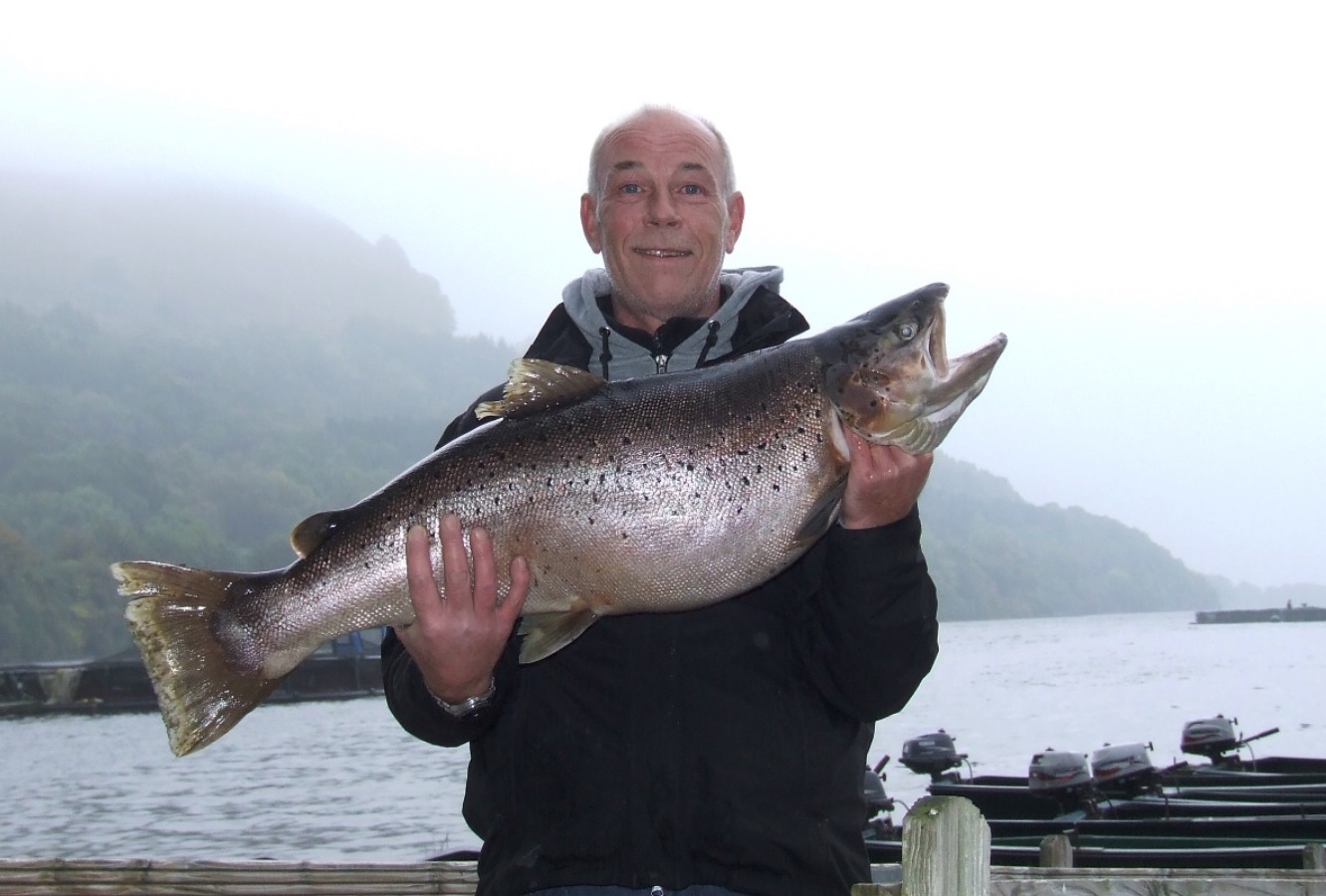 The retired 49-years-old was on his own boat Predator in Ardveich Bay at Loch EarnÂ in Scotland when the monster struck.…