THIS jumbo carp, and others, made for a fitting send-off to an in-form angler’s Uncle Brian.

Wednesbury, West Midlands-based Craig caught the fish in another top session on Shropshireâs The Avenue.

He told Angler’s Mail the full story about what was an all-action visit, for many reasons. And it had a sad ending…

Operations manager Craig, 40, explained: âI nearly packed up at 3am on the first morning when my Brotel (bivvy) blew away.

“I was lying in my bed and heard this deep roar, but didnât think anything of it, as I had the winter skin on and both doors all battened down.

âThat was until suddenly, bang! The Brotel was away, I was lying there with the wind ripping over me and things being blown everywhere.

“It was touch and go with going home, but I managed to retrieve the âbrollyâ and tie it to a tree facing away from the water.

“Two hours later I was back in the sleeping bag, and I am glad I stayed.”

âAll have been caught on limited time, a total of 27 nights this year. The carp gods have been more than kind.

“Ellieâs previous biggest weight was 56 lb, so sheâs at a new best weight and is my new UK PB common.

“This was added to their hemp and maize and lots of Red-Amo liquid and Tigernut Evolution Oil. I used 5 kg of bait.

âThe rig was a take on the combi that I call twisted combi, a little adaption using PVA sleeves over the braid to eliminate tangles, injected with Evo Oil.”

Craig revealed: âBut one sad thing was when I slipped back the 37 at the end, I saw I had missed a call from my dad. I called him back and he answered upset.

“I knew in my heart of hearts what was coming; my uncle Brian had passed away.

âHe was more like a brother to me, as I was brought up by my grandad, his dad.

“He was one of lifeâs true gents, and had been battling motor neurone disease for the past couple of years.

âIt dawned on me that while I was playing that fish, my uncle was passing. I knew that was his way of saying goodbye.”

For the best exclusive content, read Anglerâs Mail magazine this week. The print issue of Angler’s Mail is in shops every Tuesday. Get your copy asap. 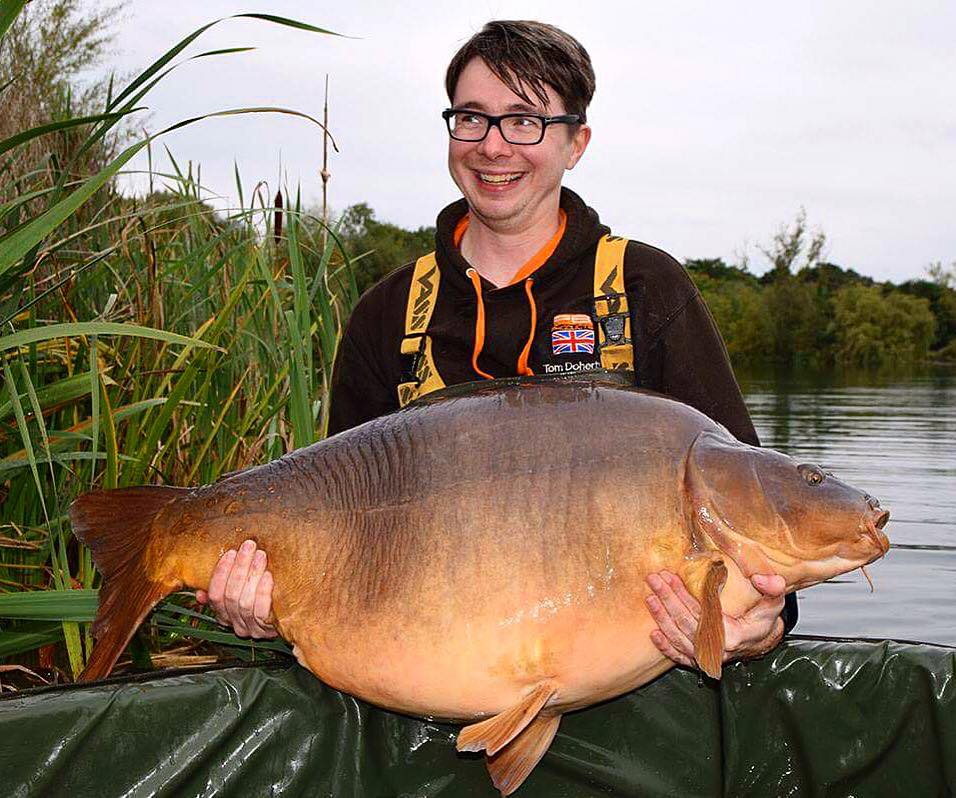 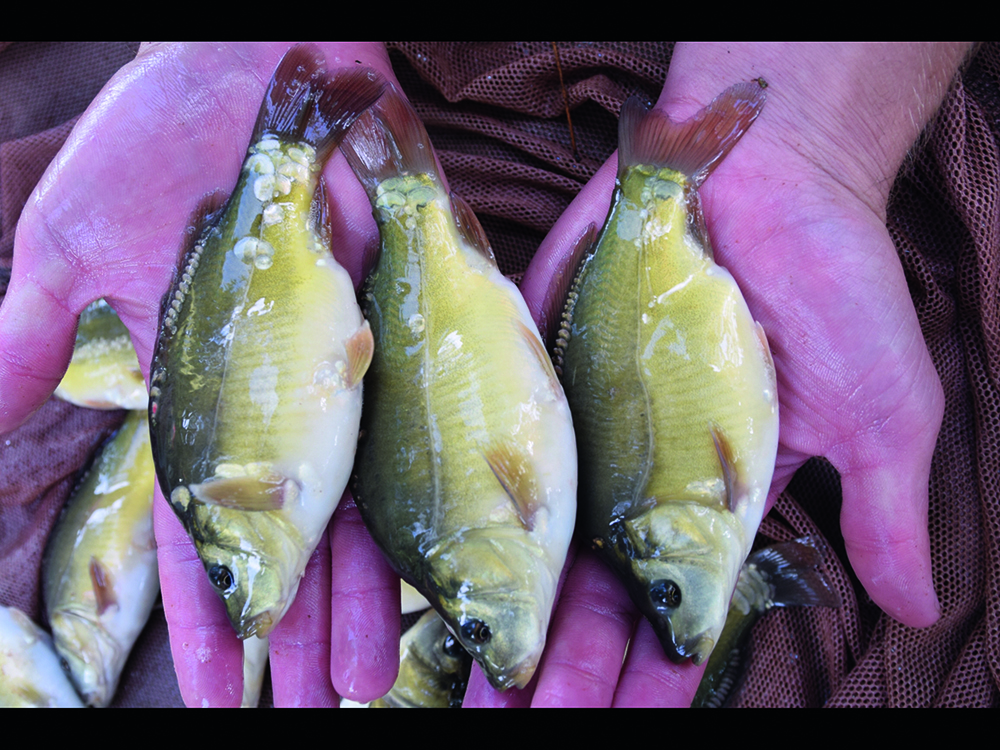 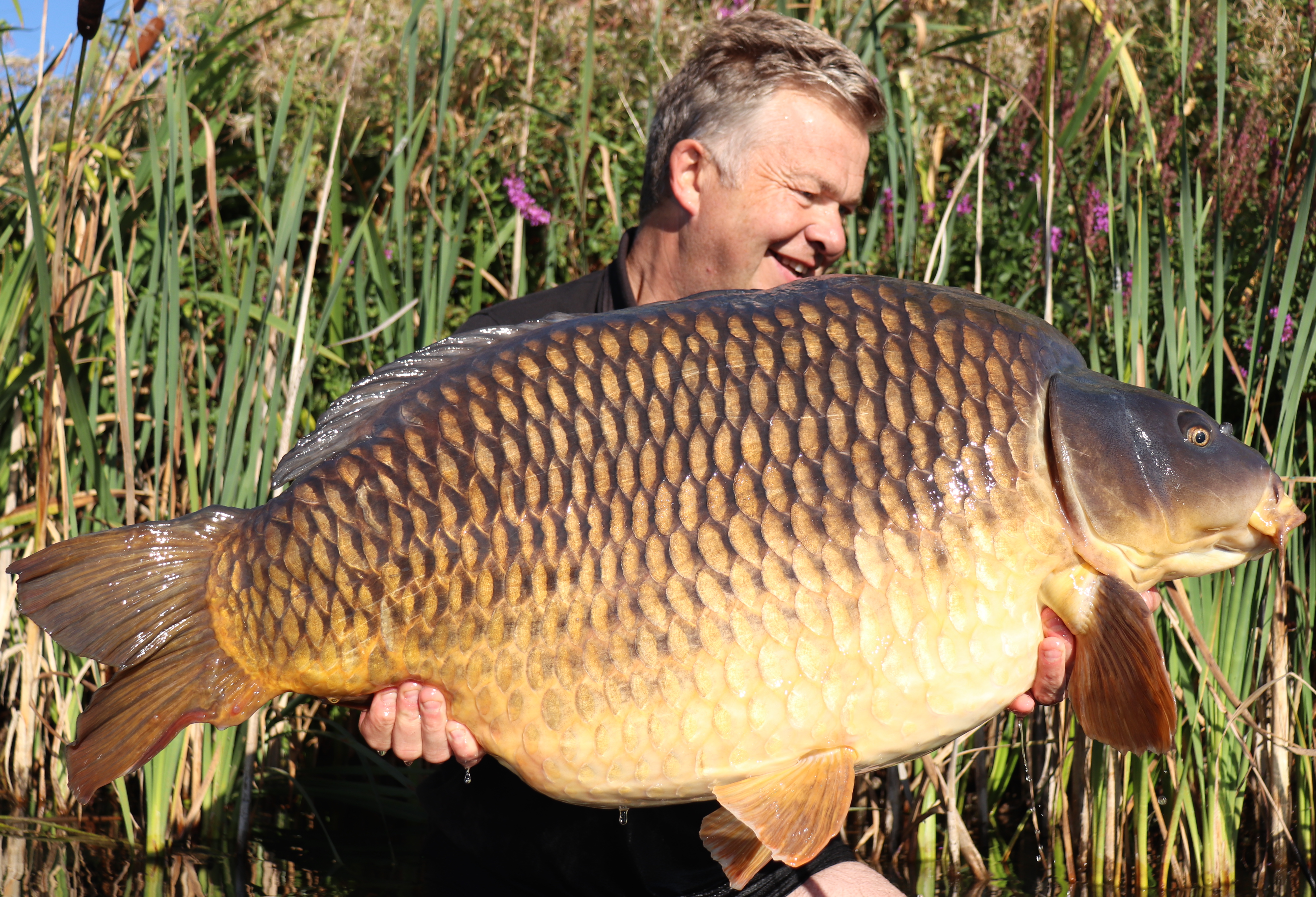 Rob Hales created his own history with a rod when he landed the UKâs first common carp over 65 lb.…