IT WAS one of the catches of the year, without doubt, but this huge bass could have been a British record breaker…

The fish that you see here was probably above the British bass record, and it was safely returned alive.

Oban Jones is adamant that his boat-caught fish off Plymouth in Devon was above the official British bests.

The experienced 19-year-old, who works at Devonâs Plymouth Marine Laboratory, thinks it was about the 22 lb mark.

But in accordance to strict byelaws by the British Marine Management Organisation, Oban put the fish back. That meant he couldnât even try to claim a record.

In 2019 all bass have had to be returned alive by recreational anglers from November 1 to December 31. One bass could be taken per angler from April to September. It’s been part of the ongoing bid to boost declining stocks.

Oban said: âIt had to be released regardless. But even if I could have kept the fish I wouldnât and watching it swim back alive was the icing on the cake.

âMy previous PB was just over 10 lb which was small in comparison to this one.”

Unable to weigh in ‘bass record’

âUnfortunately I had no measuring equipment with me on the night of catching it,” continued Oban.

“But I go to the gym a lot and I know what it is like to lift ten kilos.

âAs a pure guess I believe it to be 10 kg (22 lb) in weight and around a metre in length. But that is purely an estimate and I donât wish to offend previous record holders.

âThe fish was caught on a Pennel running leger rig with a mackerel and cuttlefish cocktail on size 2/0 Sakuma hooks and an Amnesia 30 lb trace.

âThe bait was simply fished below my 3.4 metre SIB (small boat) in about 15 metres of water 100 metres offshore.

âMyself and my brother caught conger eels up to an estimated 30 lb that night as well,â added Oban. 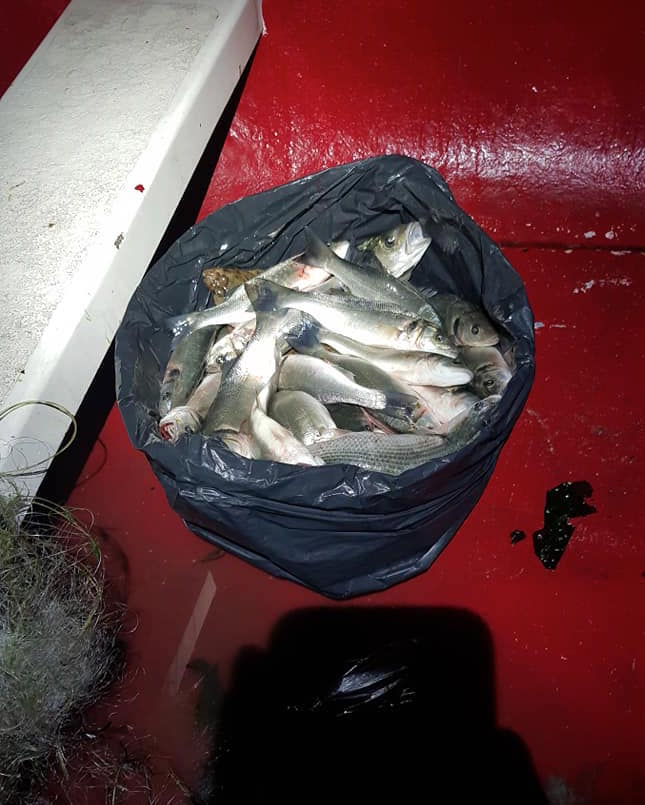 Southern Inshore Fisheries and Conservation Authority and Police have been investigating by using the video, photos and equipment he took… 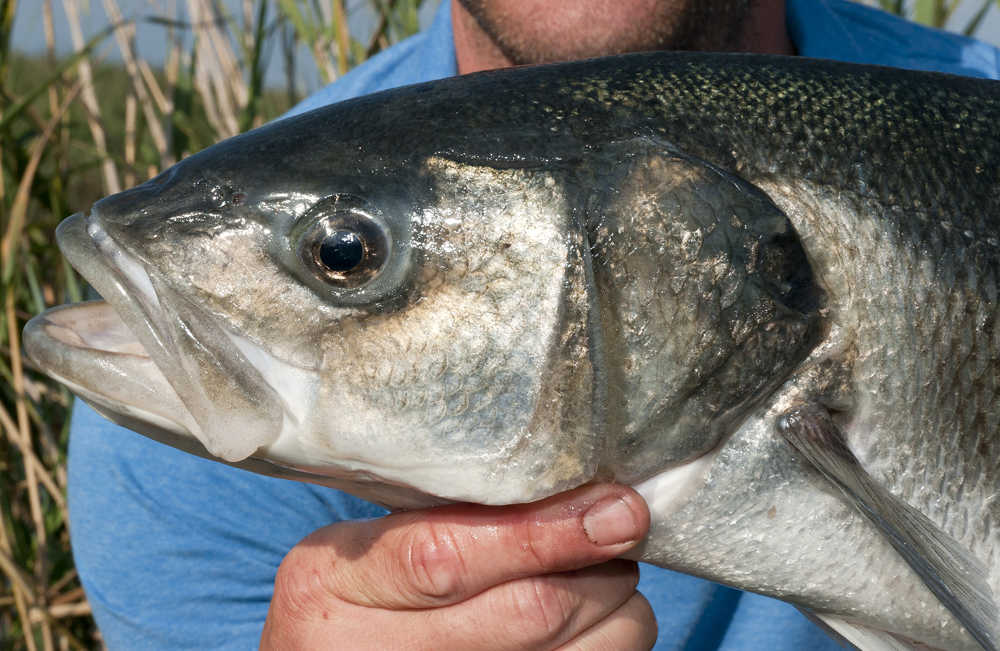 In the warmer monthsÂ  bristling predatory bass can be found in all manner of coastal locations, from surfy beaches through…