MIKE CASH decided to swap his carp rods and go for his first-ever river trip and was rewarded with this amazing big barbel.

The engineering manager had just banked a PB carp of 29 lb 9 oz four days before but decided to borrow a barbel set-up.

In search of a River Severn barbel, he traveled down from his home to Sydney Avenue in Shrewsbury, Shropshire.

Mike, 34, from Stockport, explained: âI fished feeder with micro pellets and a 14 mm pellet on the hair. First cast I had a small chub – within minutes.

âSecond chuck, however, I hooked my first barbel and after a 30-minute battle I had landed an enormous 14 b 8 oz barbel.”

Mike continued: âMy mate who had fished this stretch for years was ecstatic and to be honest I didn’t realise just what I had caught.

“The bailiff reports that this is the largest photographed barbel caught from this stretch.

âA 9 lb barbel soon followed to back it up and a few small chub throughout the rest of the day with my mate having three barbel to 7 lb as well.

âIt’s very likely I will never better my first trip on the Severn but it’s not going to stop me trying.

“I am well and truly hooked on the barbel now.â

Anglers travelled from across the country, often for a week at a time, to target the barbel, most famously around Bewdley and Bridgnorth.

Fish during the years of prolific sport were mainly in the 2 to 6 lb bracket. Many thousands of anglers caught their first barbel on the Severn.

Robust block-end maggot swimfeeders, with hefty leads to hold bottom in the strong flow, were cast regularly to build the swim.

The maggot feeder tactic was pioneered on the middle reaches byÂ  tackle dealer Mal Storey, and other top West Midlands matchmen… and copied by pleasure anglers.

But as UK specialist barbel fishing evolved, so too have baits and end-tackle used by anglers on the Severn.

Today, pellets are widely used throughout the noted barbel stretches, including by matchmen.

Since the heydays, River Severn barbel stocks have since declined massively for a variety of reasons. But multiple catches can still be made, and occasional double-figure fish feature, too.

The River Severn barbel record is a debate topic.

But officially, in records kept by the Barbel Society, the river best stands at 16 lb 11 oz by Kevin Gittins in 2014.

Most famously, in 1997, a River Severn barbel briefly beat and held the British record. That specimen scaled 16 lb 5 oz and fell to Howard Maddocks on a Campbell’s Meatball bait. 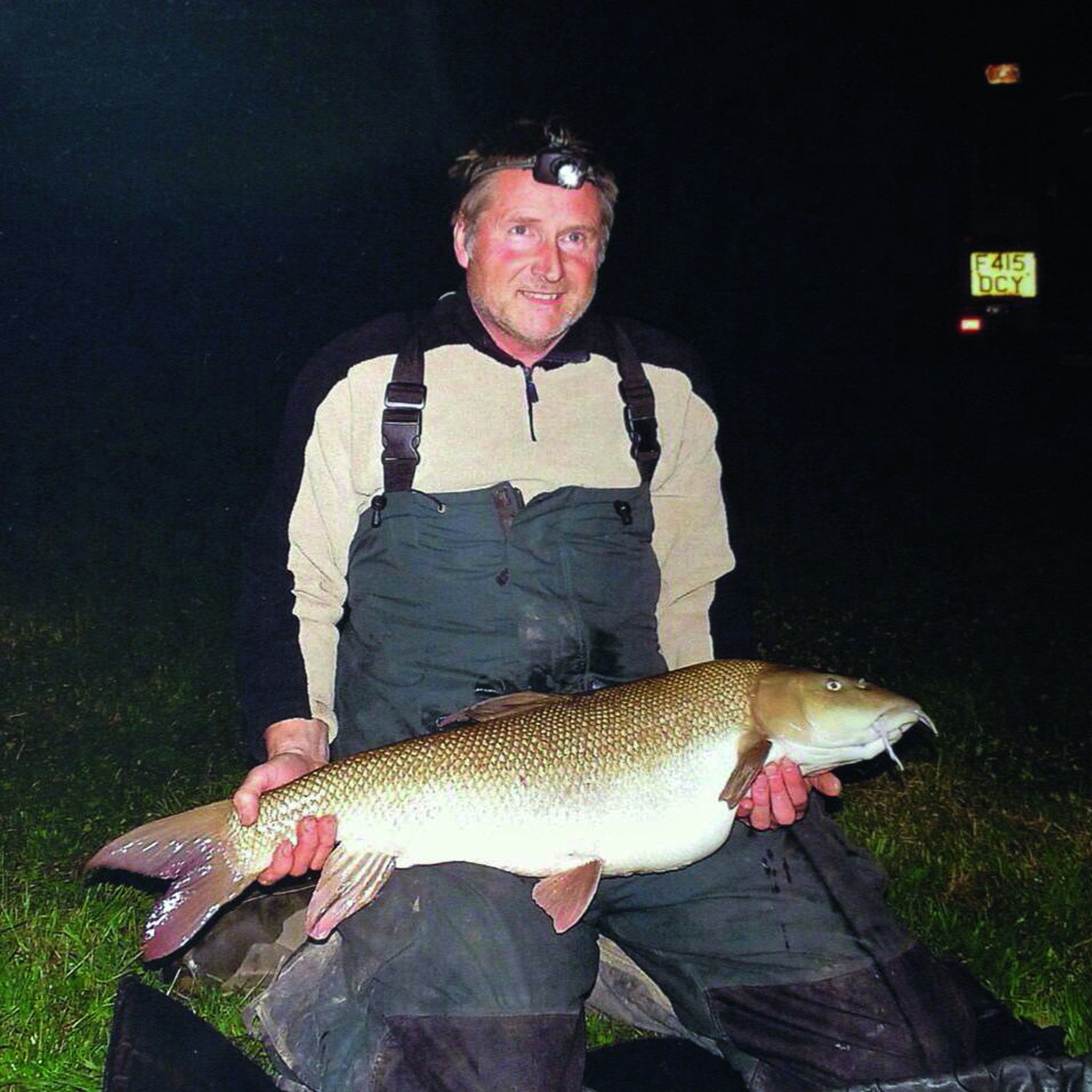 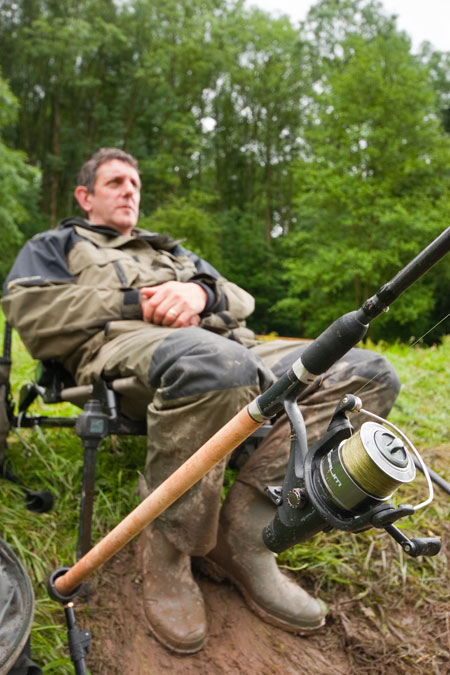 Our Â Big Fish Blog comes fromÂ Korum, keeping you up to speed on what their whole team has been up to.Â This… 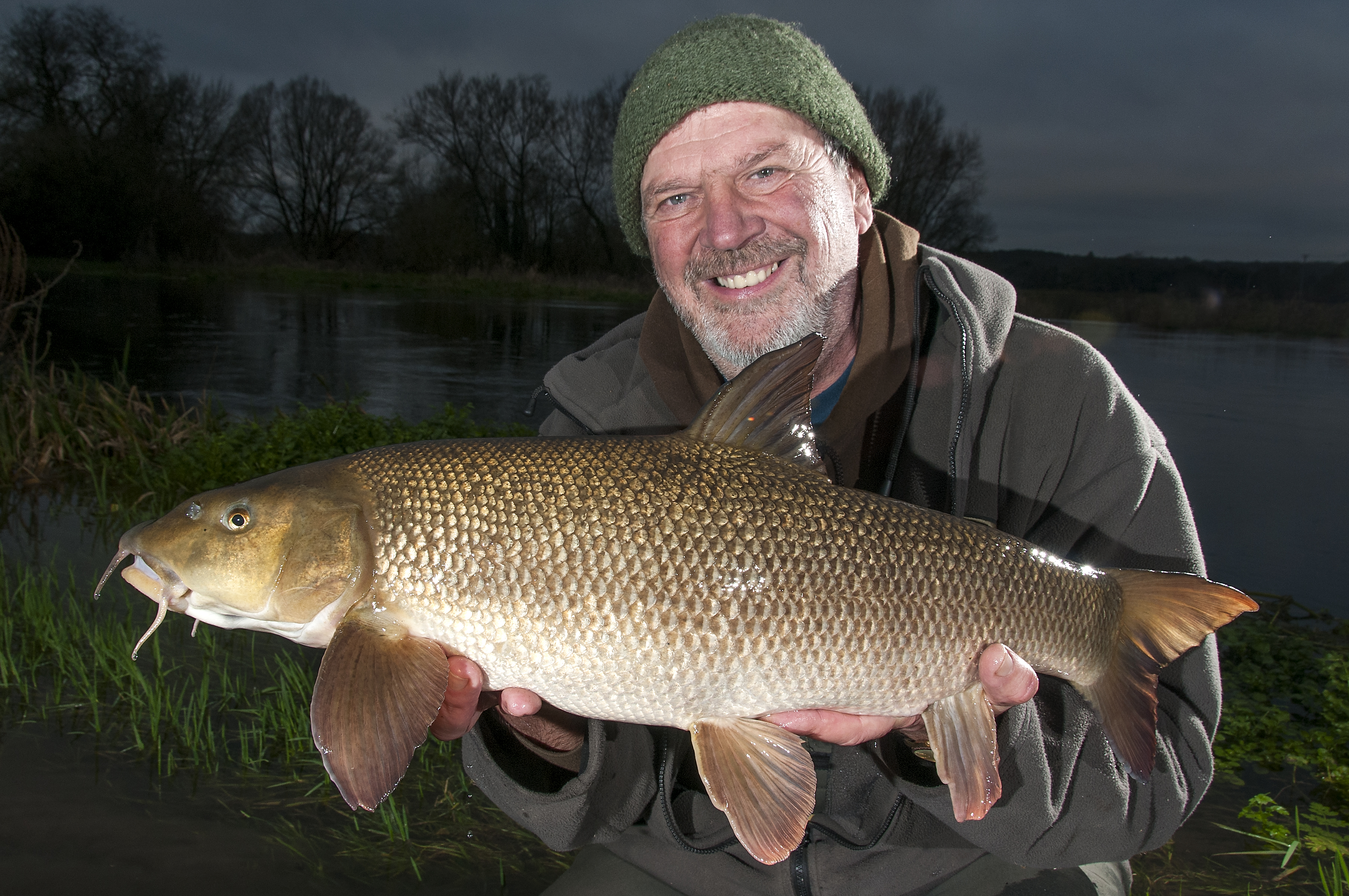 Barbel fishing in winter can be very productive, especially for the larger specimens, which may be in top condition and… 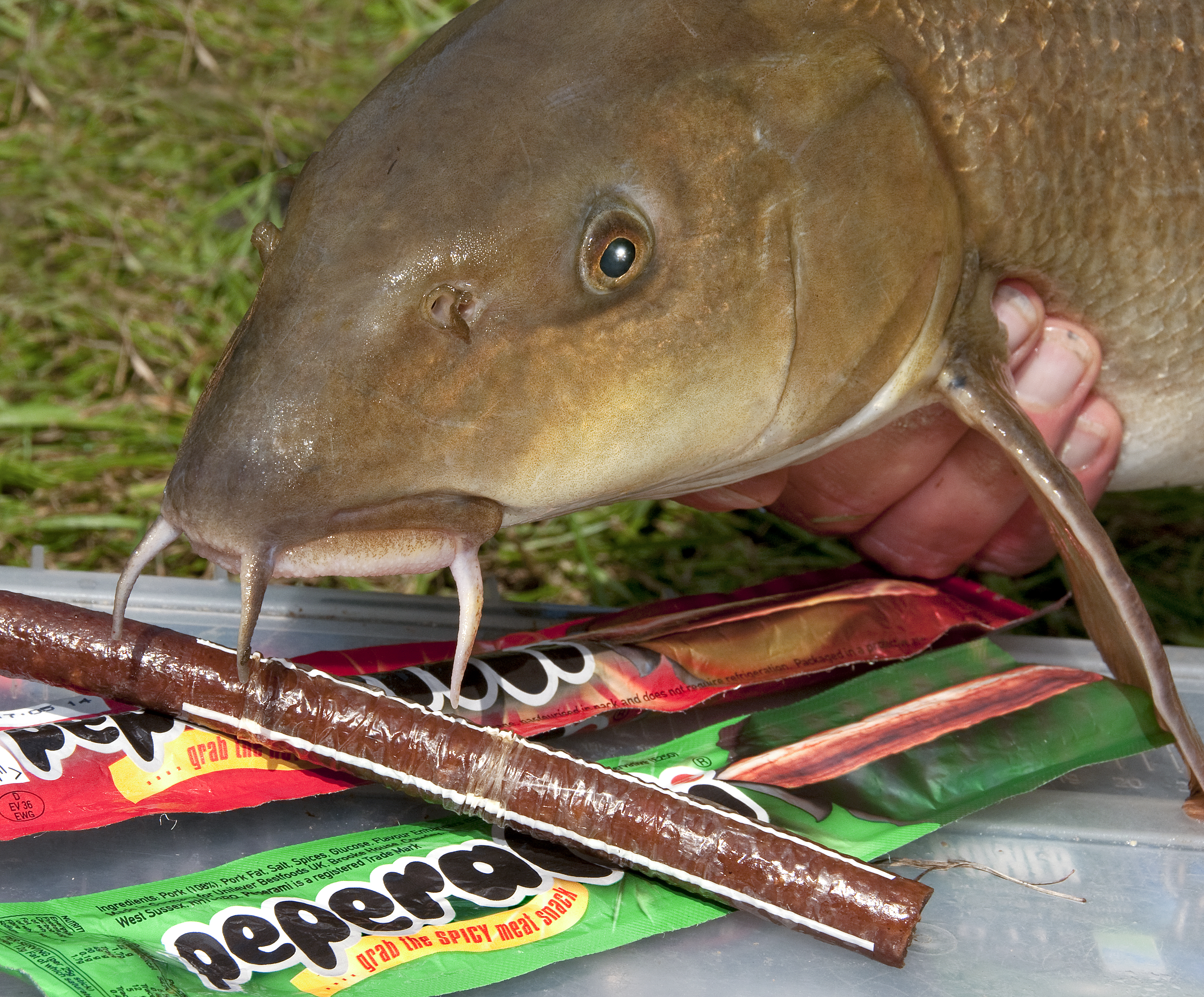 Slice into barbel Big barbel love areas that provide cover and shade, yet getting bait to them without making a…