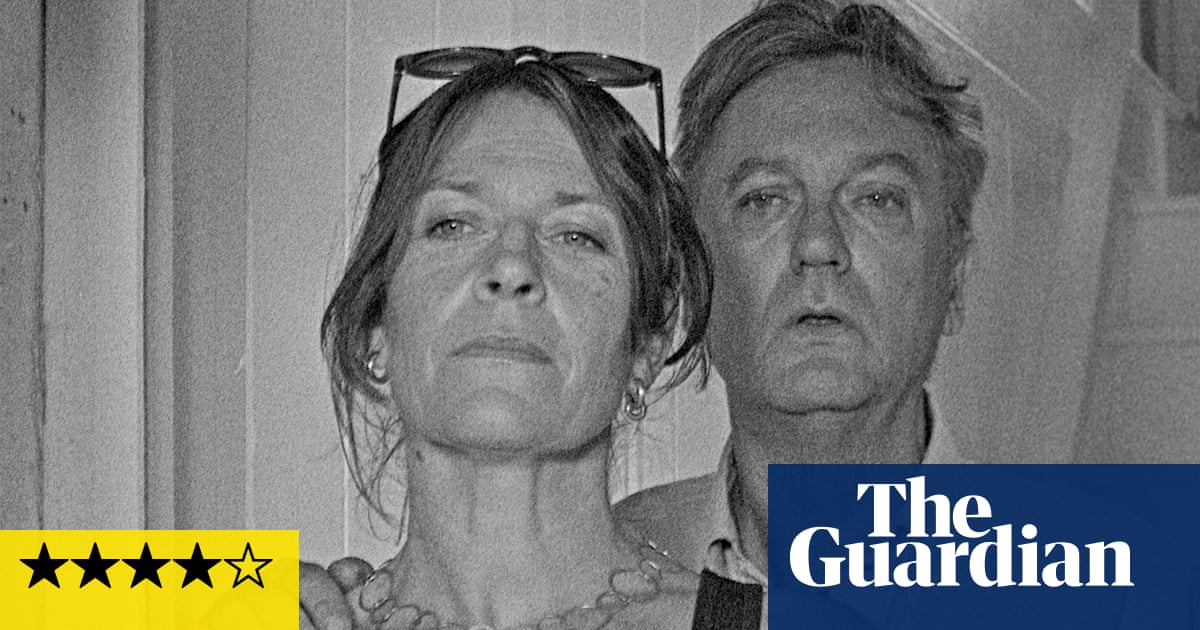 Cornish film-maker Mark Jenkin has created an arrestingly strange adventure in zero-budget analogue cinema. It’s black-and-white, shooting with a Bolex cine-camera on 16 mm cinema and developed in such a way as to create ghostly glitches and scratchings on the publish. A bizarre expressionist melodrama, it has the huge closeups and crashingly emphatic narrative grammar of early cinema and, like home movies, it has non-diegetic sound, with dialogue overdubs and ambient noise that could well be taken from a sound-effects LP. But it’s very effective, and the monochrome cinematography desentimentalises the Cornish landscape, turning it into an anti-postcard.

The weirdness of Bait can’t be overestimated; it’s like an episode of EastEnders directed by FW Murnau. Martin Ward( Edward Rowe) is a angler, a gloweringly aggressive human who resents the incomers who have taken under his village. Fishing is in deterioration. Where once his industry employed bait to catch fish , now the whole community and the beautiful landscape are used as bait to catch tourists. Only it feels as if the tourists are the ones who have the locals in their net.

Martin and his brother Steven( Giles King) have been forced to sell their late father’s picturesque harbour-front cottage to Londoners who stay there in the summer and rent out the loft to other tourists. With colossal insensitivity, they have gutted the place and redecorated it in a twee “fisherfolk” style, with nets and maritime memorabilia on the walls. As Martin growlings to his brother:” Ropes and chains- like a sexuality dungeon .” A hundred other little slights compound his simmering rage. Jenkin adds to the disorientation by introducing little premonition flashes of events still to come. What an intriguing and unexpectedly watchable film. Bait is an experiment- and a successful one.