THE successful Avon Roach Project will be stopping their work after fully restocking the river â but anglers want more action from the Environment Agency across the country.

Roach ace John Bailey (pictured above) led the calls. Whilst delighted with the success of the Avon Roach Project, John is concerned that their model isnât easily replicated elsewhere.

The ARP is scaling back, and has said that it will assist other local schemes. Some anglers strongly believe that the EA needs to urgently plough back more money to help silver fish stocks.

Anglerâs Mail columnist John explained: âI have been lucky in my lifetime to have caught maybe over 800 roach over 2 lb, but I would say only 20 of those have come this century.

âIâm beginning to doubt that I will ever even see a 2 lb fish again, and the situation is tragic.

âOur bigger rivers, such as the Trent, Thames and Severn, seem to be doing much better, but in our smaller rivers, especially here in East Anglia, such as the Wensum, Bure and Yare, the level of roach stocks is dire.

âToday I was out at dawn and there were 20 cormorants working the stretch, and I struggled even to catch any livebaits. The few I did were an ounce or so.

âThere are various causes, but predation by cormorants is to me the biggest, and they have wiped out roach stocks on many of our pits as well.

âThe scientists say that there is no single solution, and the EA is doing little to assist.”

“I really do despair” – John Bailey

John continued: âSomething like the ARP needs quite an investment in time and money, which are always in short supply.

âCoarse fishermen are not really prepared to pay much, particularly for river fishing.

“On a river like the Wensum, 90 per cent is private and the rest costs about a fiver a day, so where will any investment come from?

âThe solution is to stock and then protect, but obstacles are put in the way by stringent regulations, such as control over the movement of fish and protection of birds, which quite frankly are a highly destructive menace.

âCormorants now, having wiped out all the fish of a normal feed size, are forced to take 2-3 lb chub, which they can hardly lift out of the water.

âI really do despair, and believe that immediate action is required. Without it, the fishing on most of our smaller rivers will be gone forever,â added John. 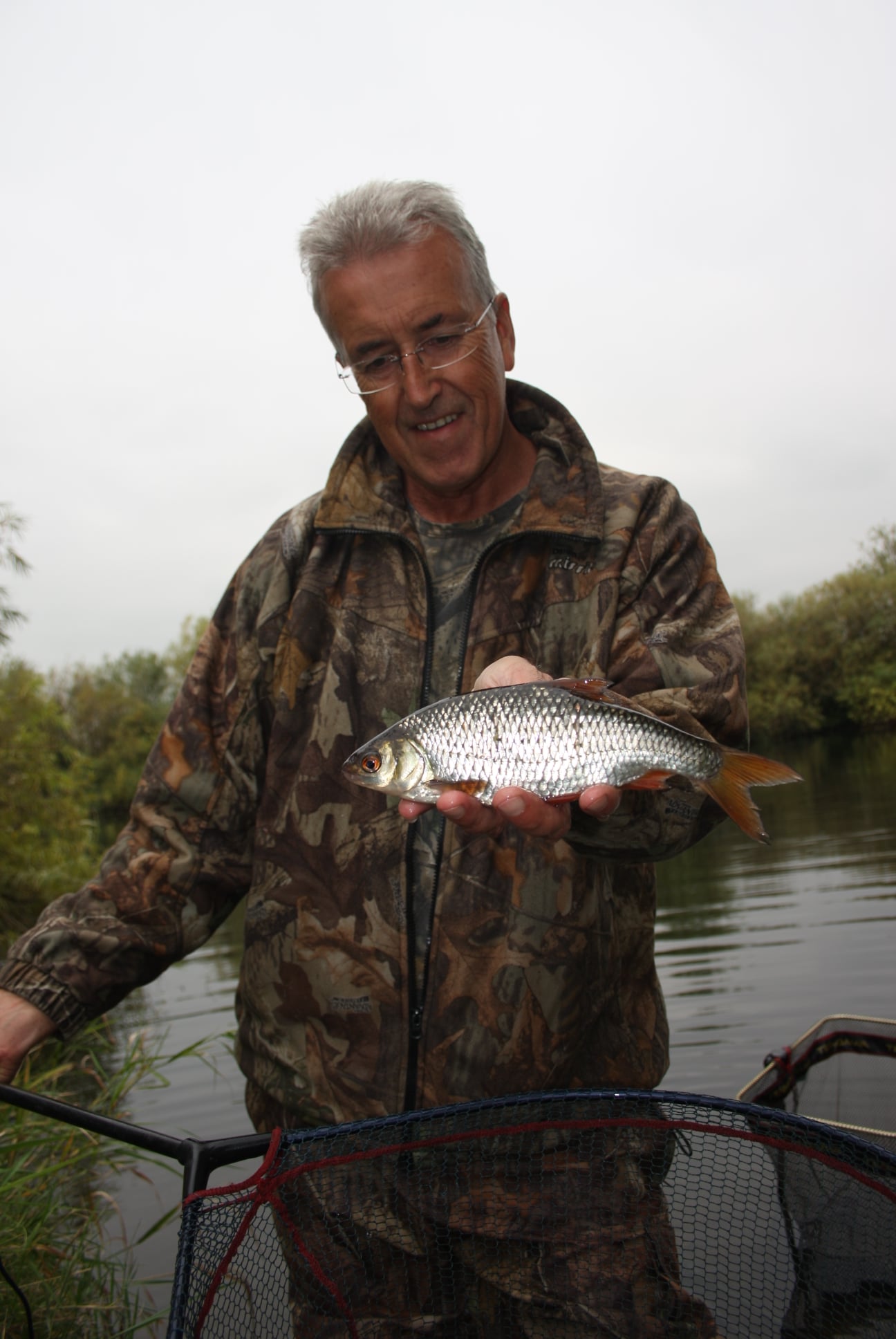 As John Bailey pointed out, some bigger rivers are in good shape for roach.

Bob (pictured above) told Anglerâs Mail: âWith the riverâs main focus these days being barbel, the Trent is now a hidden gem for roach fishing, and it is at the best I have known it for 40 years.

âOverall numbers might not be quite as high as they once were, but the size of fish being caught is exceptional.

âAnglers now fishing for roach are rarer than henâs teeth, but I recently targeted them with bread and had a good bag containing one that I would say was easily 2 lb 7 oz,â Bob concluded. 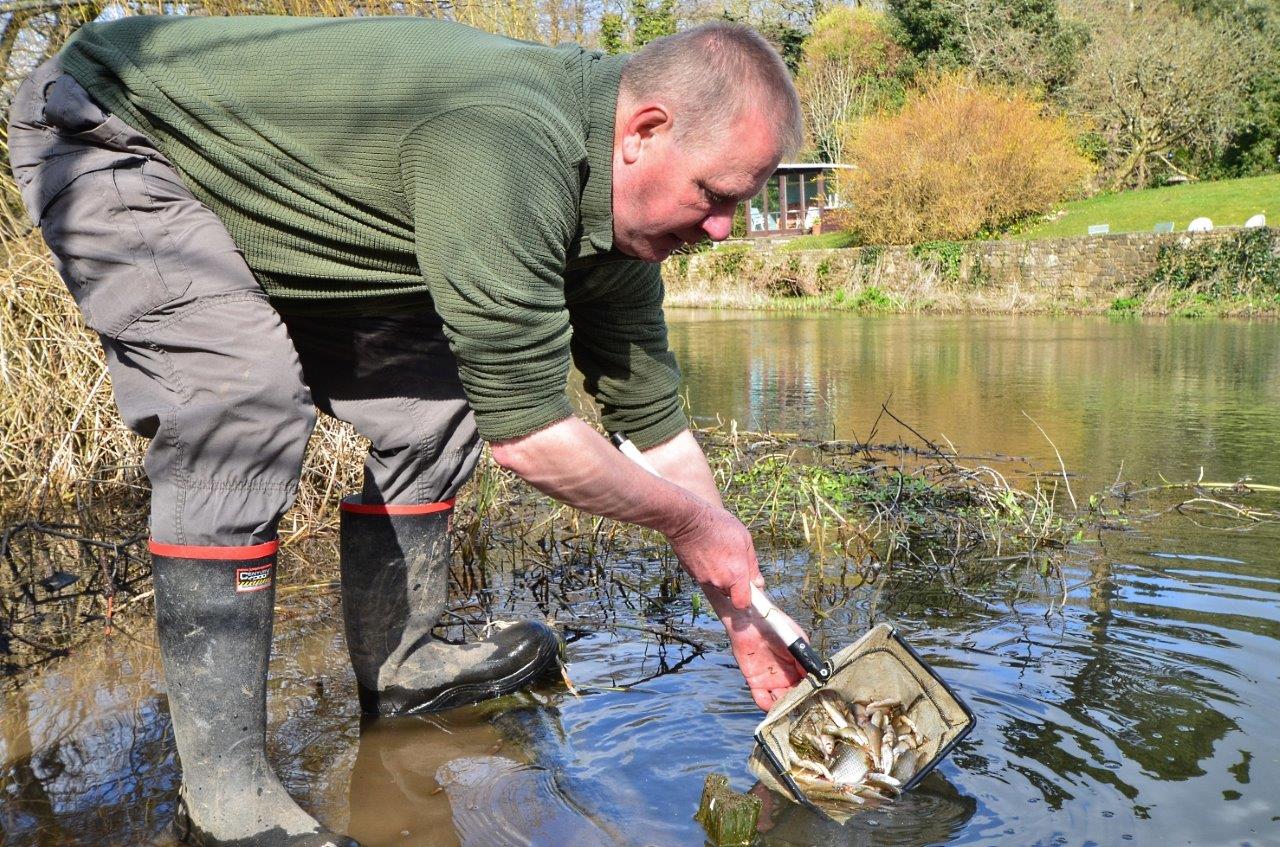 Avon Roach Project members put in tens of thousands of roach into three location on the Hampshire Avon around Ringwood.… 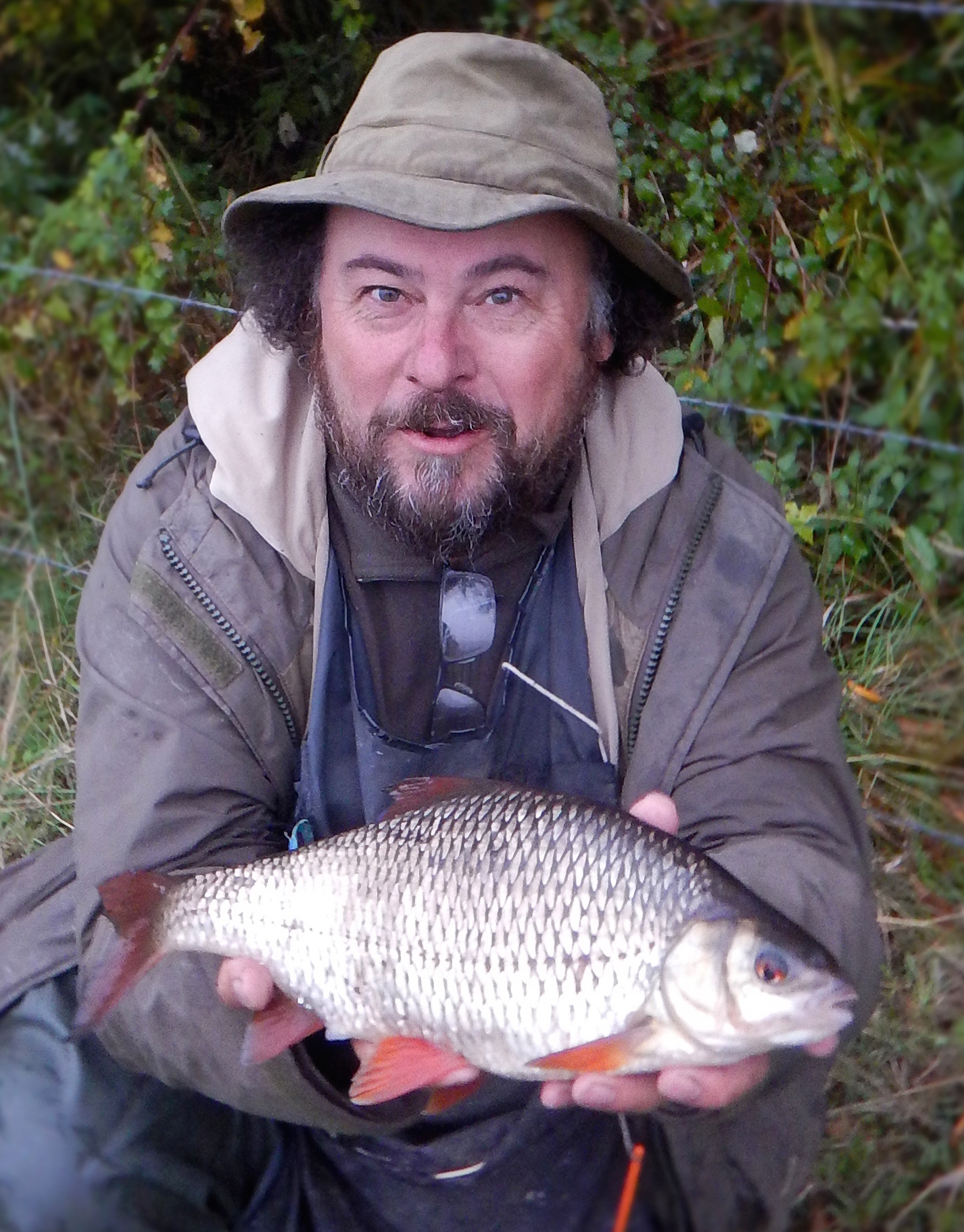 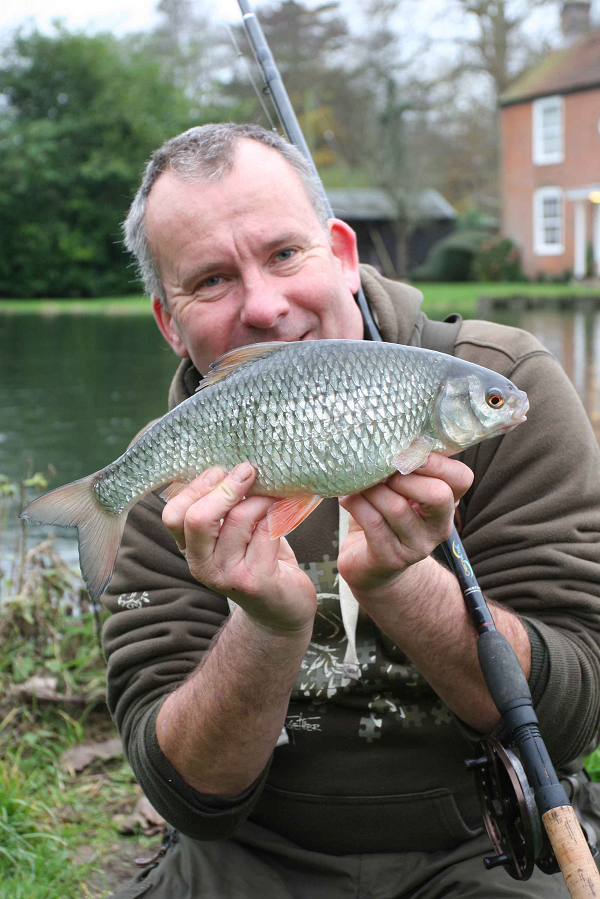 YOU have to present your bait as near to perfectly as possible when you’re river roach fishing. If there is…