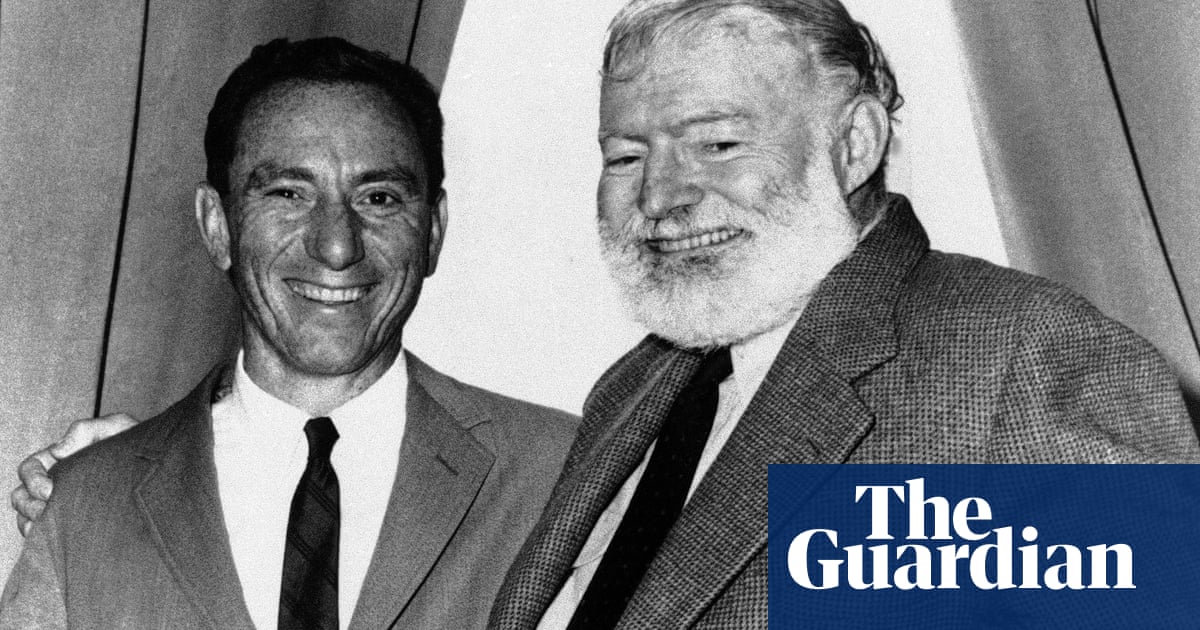 AE Hotchner, a well-traveled author and playwright who wrote a famous memoir of Ernest Hemingway, had business escapades with Paul Newman and find Steven Soderbergh film his book about his Depression-era childhood, died on Saturday. He was 102.

Hotchner died at his home in Westport, Connecticut, according to his son, Timothy Hotchner, who did not immediately know the cause of death.

Hotchner, known to friends as “Ed” or “Hotch”, was an impish St Louis native who read, wrote and hustled himself out of poverty and published more than a dozen books, befriend countless celebrities and ensure his play The White House performed at the real White House for President Bill Clinton.

He was a natural fit for Elaine’s, the former Manhattan nightspot for the famous and the near-famous, and contributed the text for Everyone Comes to Elaine’s, an illustrated history. Hotchner’s other works included the novel The Man Who Lived at the Ritz, bestselling biographies of Doris Day and Sophia Loren, and a musical, Let’ Em Rot! co-written with Cy Coleman.

In his 90 s, he completed an upbeat book of essays on ageing, OJ in the Morning, G& T at Night. When he was 100, he wrote the detective fiction The Amazing Adventures of Aaron Broom. At 101, he accommodated Hemingway’s The Old person and the Sea for the stage.