More than 30,000 slum residents have been forced to the critically polluted area of Mahul as the city clears land around a water pipeline and plans a bike lane to stop residents moving back 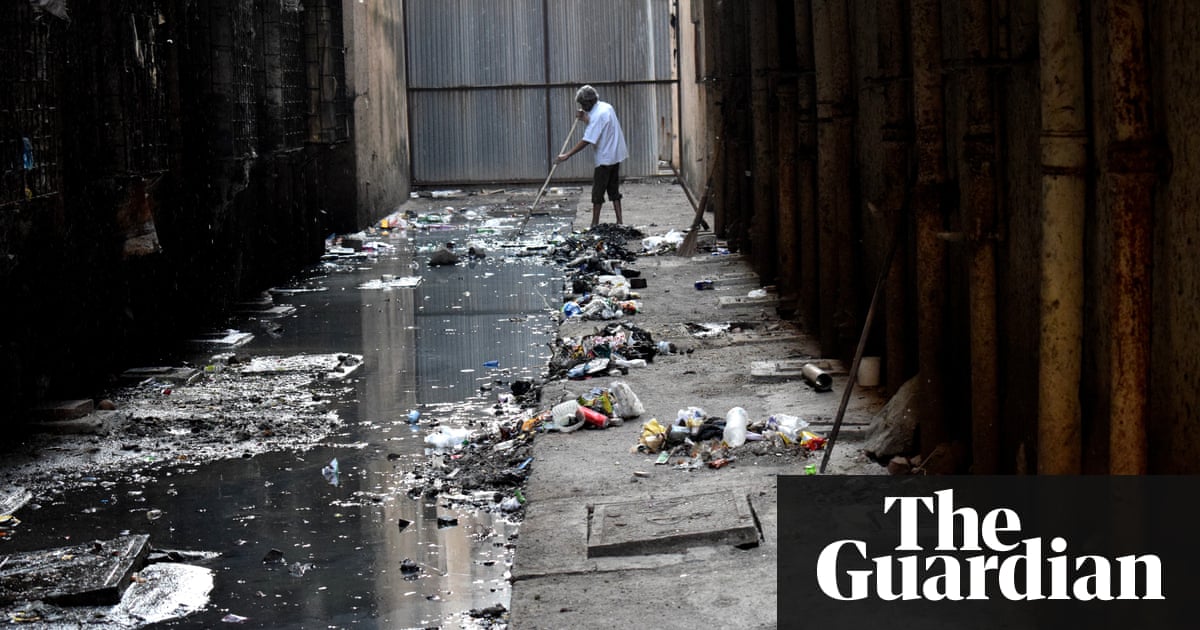 Away from the hustle and bustle of Mumbai, a sense of intense gloom pervades Mahul. The former fishing village to the east of India’s great metropolis is now home to 30,000 people who were “rehabilitated” after their slum homes were demolished to make way for infrastructure projects.

They live in 72 seven-storey buildings jammed together in the shadow of oil refineries, power stations and fertiliser plants. The air is pungent with the strong smell of chemicals. Sewage overflows into narrow streets. With the nearest government hospital seven miles away, masked patients stand in obedient lines outside homeopathy clinics, coughing.

Mahul is “critically” polluted, according to India’s central pollution control board. A survey by the city’s KEM hospital found that 67.1% of the neighbourhood’s residents complained of breathlessness more than three times a month, 86.6% complained of eye irritations and 84.5% had experienced feeling a choking sensation.

“There are no schools, hospitals, medical shops or means of livelihood here,” says Anita Dhole, a 40-year-old who was relocated to Mahul after her home was demolished when authorities cleared a secure zone around the city’s colonial-era Tansa water pipeline 12 months ago. “But there are smoke-belching chimneys – and a crematorium. It’s the government’s way of telling us that they’ve sent us here to die.”